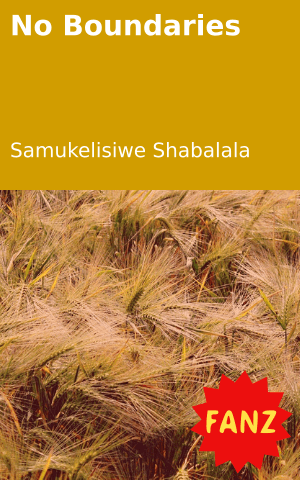 When Sizwe and his family receive an unexpected visitor, Shokwakhe, he turns out to be an old friend of Sizwe’s father. After being introduced to Sizwe, Shokwakhe pursues a relationship with the young man, but it later turns out that he has a secret of his own, which later comes to haunt him after a few days. Read the following story to find out if Sizwe’s new relationship with Shokwakhe will survive his secret, or if the secret will be too much them.