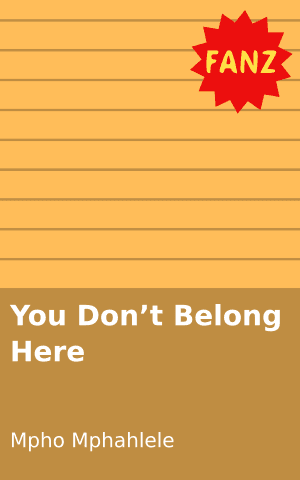 And some people don’t 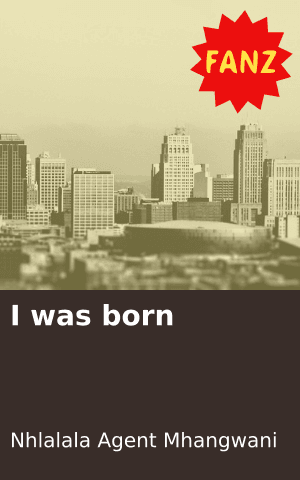 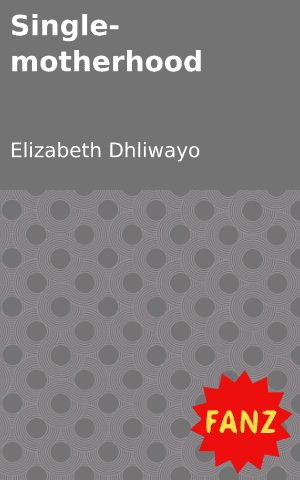 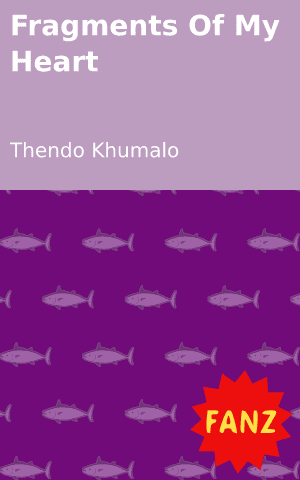 Fragments Of My Heart 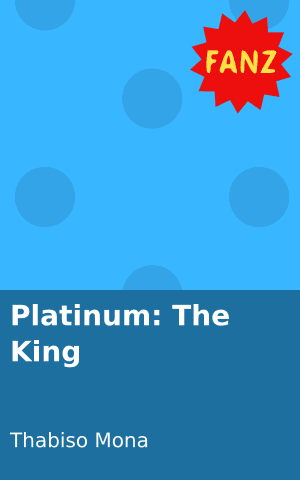 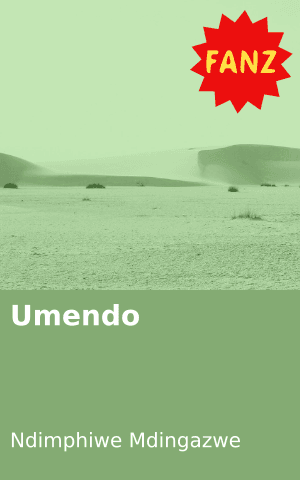