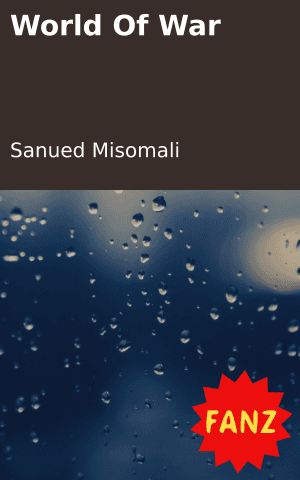 We are in the world of war.
A war without bombs, guns and bullets,
But it has affected the nation all.
Making people enjoy tough times in their palace.

It’s a war which stole happiness.
Destroyed people’s way of living and left them hopeless.
Leading to joblessness and emptiness of schools.
Leaving out their life as hard as the tightened screws.

A war in a whole community.
Has affected every man’s kind.
It has destroyed people’s unity,
Leaving them scattered as if they are blind.

For those who have power of speaking,
Are telling nothing except calling the name of God,
As they are tired of injections and herbal drinking.
For they know the only solution is the Lord. 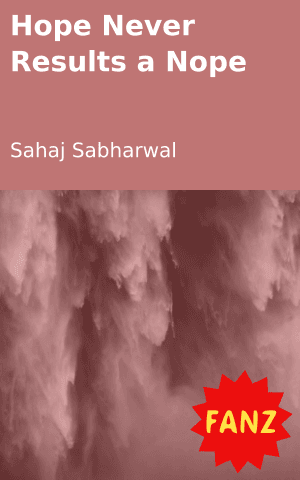 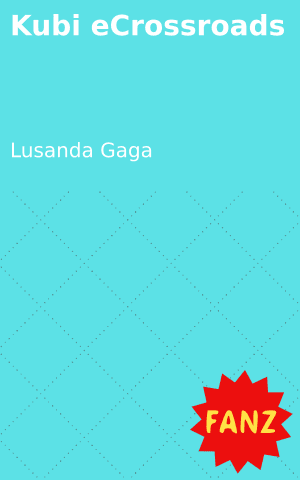 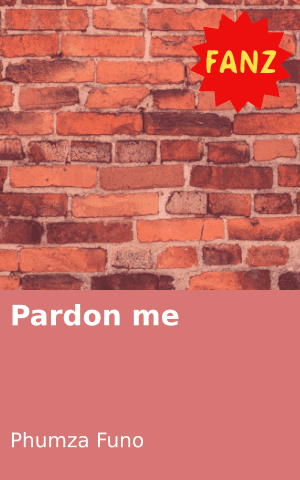 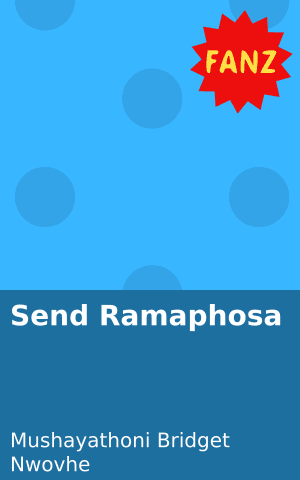 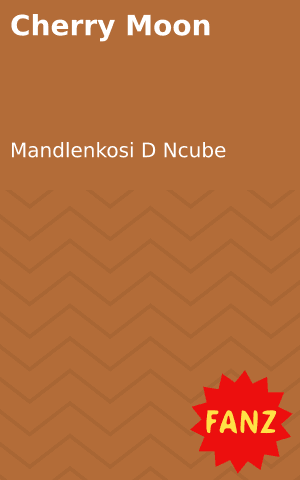