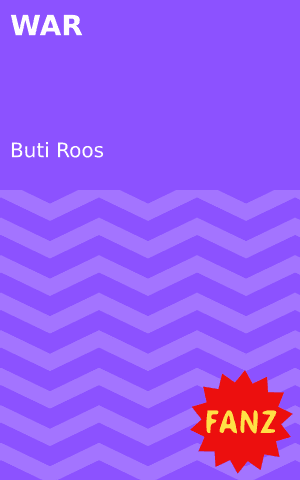 Peace was reigning
and there was harmony

songs of symphonies rang,
sedating the atmosphere so heavenly.

Lucifer was there as the Archangel and the angel of light,
abiding in the brightness of the throne of Sovereignty.

Melodies from trumpets transcending meditatively,
in the heaven’s community.

There was no other sound apart from the sound of symphonies,
sanctifying the place fully.

Then Lucifer thought the not-to-be-thought kind of thoughts,
that brought about his downfall.
No more was he to set foot there ever again.

To us, he told stories that unfold like the old scrolls,
we were told that there was WAR!

Cursed and shown wrath,
chased out by the Angels and not by God.
God was seated on His throne.
Who fought the devil then if it wasn’t God?

The Devil was taken out by the Angels,
God had no time to waste.

War erupted because of the Devil’s thought,
and he lost. 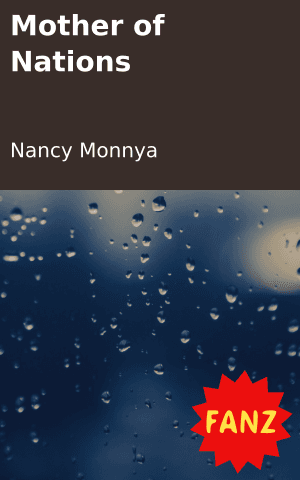 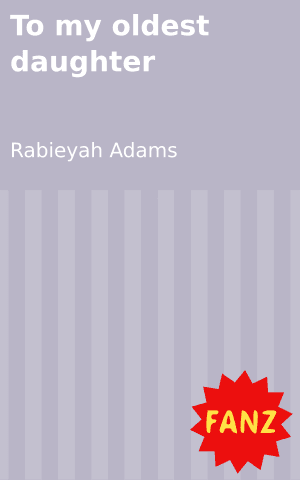 To my oldest daughter 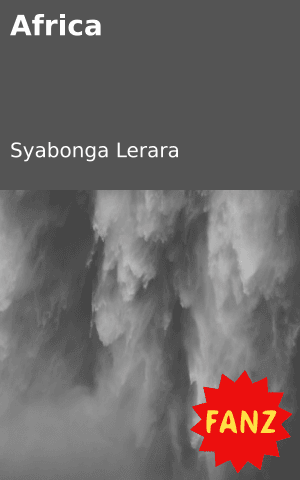 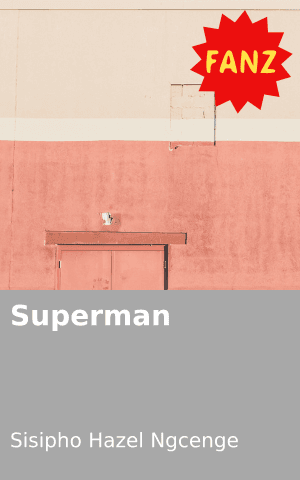 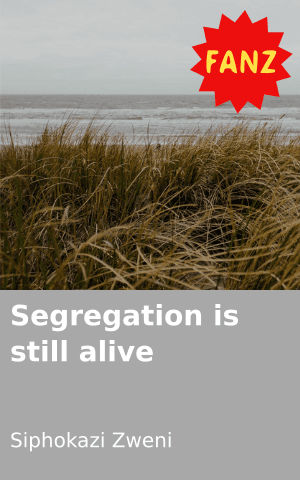