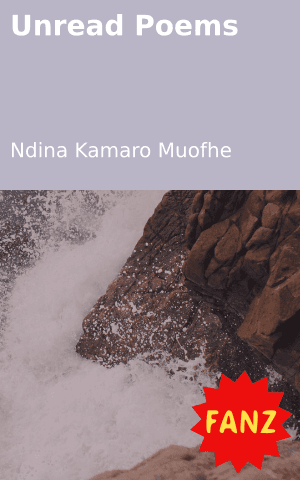 Down the road of excellency,
Every heart and thought wander for the throne
No tails but heads
No wonder why the journey is broken

Fame is a grave where many souls get buried
In it, said words aren’t meant often
Those who so say, were declared anointed
Yet, their words carried truth

Nothing is new under the sun
We just let the devil have its fun
Soon, we have to make it run
And it won’t matter whether it would be carrying a gun

Nepotists are gathered in the buffet
Children of rawness are denied a chow
But the prophecy is long revealed
Whoever Jah blesses, none can curse

Diamonds thrown into the mud
But the glitter remains bold
Scared, are egos of fiends

Jealousy is for the inhumane
How do you hate a rare breed
Even when you know you don’t match their DNA?

Scripts left unread,
Graves of sonnets are never closed
For it is a race of no readers 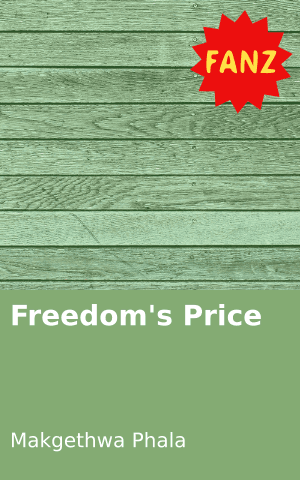 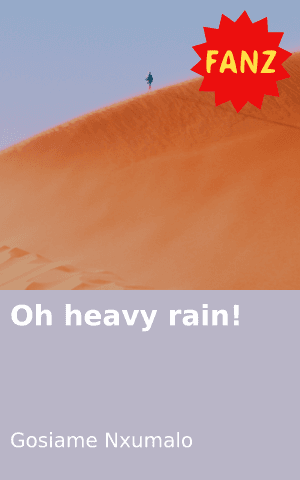 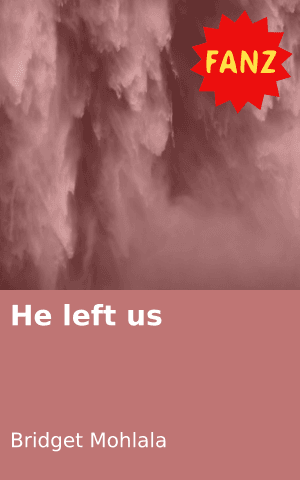 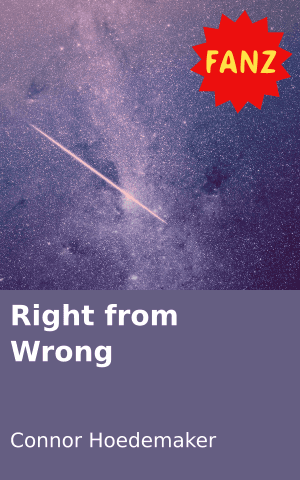 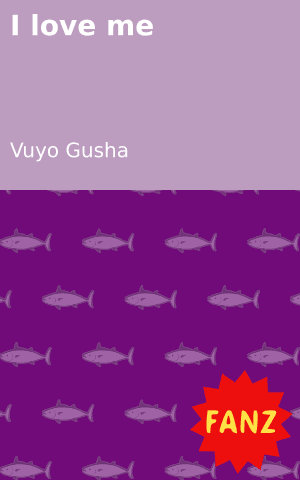