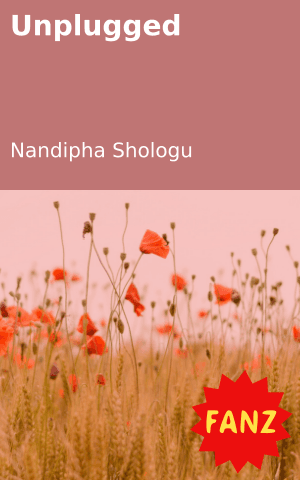 Once you create a city, you have created an ‘illusionary’. A computerised mandatory.
Based on unrealistic allegories.
For lost souls, looking for a bit of glory.

Relationships are not in touch with being.
But are always about where one is working.
And about how much one is earning.
There are classes of divisions.
People are grouped according to stipends.
Otherwise you are worth nothing.

They judge you by labels.
And they label you if you have nothing.
They call their education “real teaching”.
Yet the same system is hypnotising and brain washing.
Allows teenage pregnancies and legalises abortions. Promotes debt living.
By making it seem like there’s something you’re ‘always’ missing.
So as you would have it, many are falling.
Blindsided, losing everything.

I observe the multitudes giving their souls, bit by bit.
In return for nothing.
Empty promises.
Governed by fallacies.
Dodgy policies.
Which gives man the right to live.
Yet, it’s ok if murdered by police.
The city is man’s own nemesis.

Kills.
Steals.
Robs him of everything.
Even of God, Who is man’s only true solace.
His health, his mentality.
All of which have been held in captivity.
Diseased.
Mankind’s own self-inflicted tragedy.

The system is dodgy.
Programmes immorality, in the minds of the unwatching. Their education is filthy.
Their ideologies are witchy.
Their standards are glitchy.
Welcome to The Big City!
Sounds really small to me…

Prostitution is no big deal, even now a profession. Acknowledged in the Constitution.
Which claims is ‘For The People”.
But sounds like man slaughtering.
Like blood-shedding.
Like malpractice.
And why isn’t anyone allowed to question this?

Cigarette smoking.
The level of alcohol availability.
And drug “prescriptions”.
All a mass killing.
All sold by a system on a genocide mission.
To build more cities on that profit.
Capitalism.
Which there always will be.
Because people are now addicted.
The art of consumerism.
Which they’ve made sure of.
Through means deceptive.
The advertisement industry is sure secretive.
Their perogative?
Money.
Monopoly.
So repetition is key.
To make you believe what isn’t real.

But not if the mind is enlightened.
But unfortunately, many aren’t discerning.
The fact that the city causes disharmony in the spirit.
Busy and unsettled.
Far from where true home is.
So there’s no resting.
There’s no real or critical thinking.
Independent mind functioning.
Everything is reaction.
No one is awake, but sleeping.
Forced to serve a system that is built on corruption.

Can’t get a job position, unless you compromise your principles.
Qualification no longer cuts it.
In order to get experience, you have to buy it.
If you lack connections, you won’t have a succesful profession.
Yet, they still encourage tertiary education.
As if their primary concern is job-creation.

The current system is a time bomb ticking.
Don’t align with sub-standard thinking.
Give some thought to things.
Reflection and Meditation.
See the path on which you are now walking.
Is it praise-worthy?
How about self-respecting?

Can you really look at yourself, or have you changed your image?
Conformed to a mirage?
Attached to facade?
Still haven’t realized that you’re perfect as you are? Fooled by TV’s deception.
Which says they don’t have marks and scars?

Move with the time, don’t go backward.
Evolve with The Most High.
Don’t lose your way in the Abyss.
The city life has wasted and disempowered us.
Do stand up.
And stop being so cowardly.
About a system so much smaller than you are.
When we are in fact the Power, to have it Unplugged!

So, ask yourself now…
Are you free, making the decisions for your life?
And do you see the state of the world we live in, and feel that it is really you choosing what you really want?
To which source are you connecting your mind?

Mine is God inside.
The heart.
Is mankind’s true source of light.
Is where anyone is truly Unplugged. 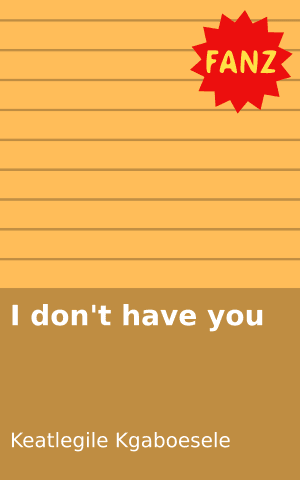 I don't have you 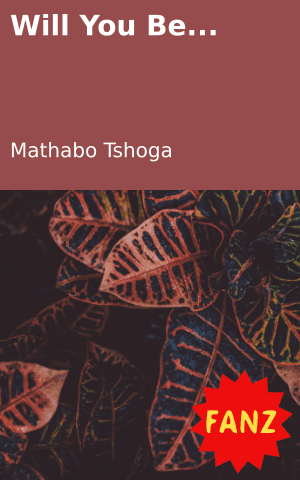 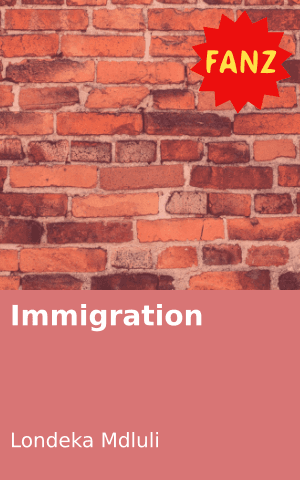 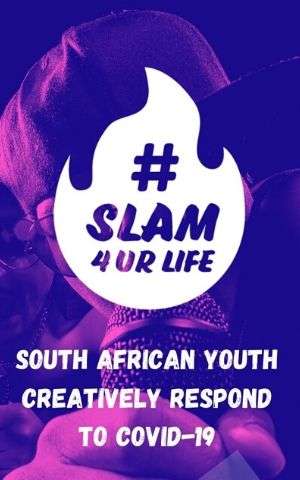 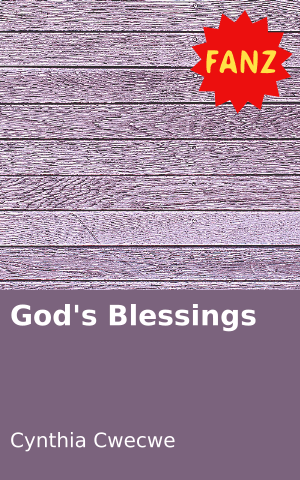