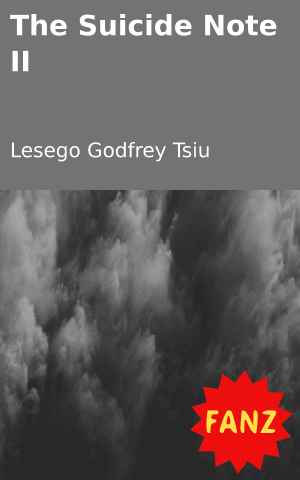 They kept staring,
I could see their lips move
they were talking about me,
They were laughing,
As I walked by I could hear them say that’s him.
I locked myself in the boy’s toilets,
These two came in and they were talking about me
without noticing that every word they said I could hear,
I can’t take this anymore
Oh God Why me?
No girl wanted to talk to me,
Even the guys who I thought were my friends
didn’t wanna be seen with me,
No one wanted to be associated with me,
Only because they found out I was HIV positive.
I became the topic of the whole school
Even though no one knew,
How I ended up with this disease,
Well I was born with it,
And from the day I found out
that it is the reason why I am now called an orphan
I took care of myself,
And the nurses told me that it wasn’t a life sentence,
I took care of it, gave it it’s daily dosage of ARVs
so that it wouldn’t get the better of me,
Until my status was revealed
now the world is talking about me,
This isn’t the way I wanted people to find out,
Now I see no reason for me to live.
I am bullied, pushed around
Others wouldn’t even dare to touch me
because they say I am contaminated,
And in class I sit alone at the back
and this other teacher asked what’s wrong
and the class answered, he’s positive
and they all laughed
so I got up and left,
I didn’t chose to be born
especially not with this disease,
But now I can’t take it anymore
so I think it’s time for me to leave… 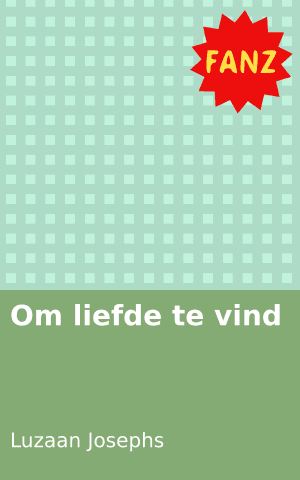 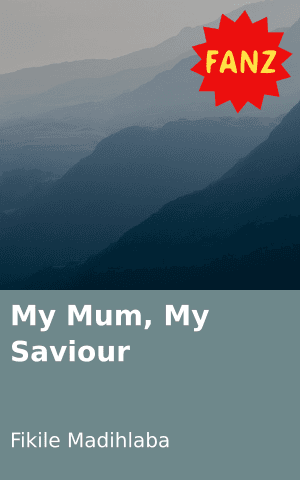 My Mum, My Saviour 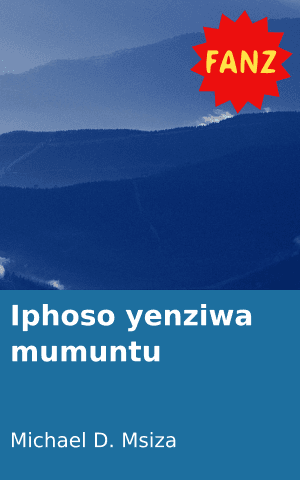 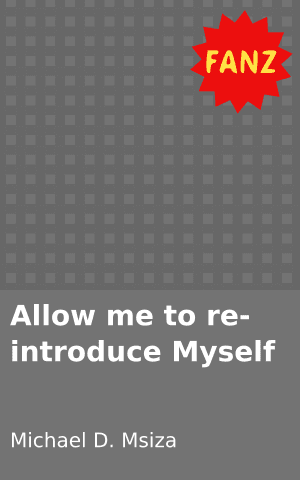 Allow me to re-introduce Myself 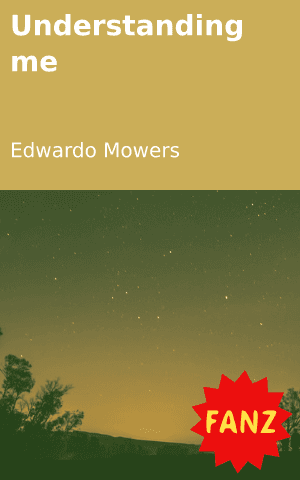 Understanding me
Login to Comment
10 Responses
Yeah you must leave enough is enough ✊
Javan Cliff · 7 months ago
I often wonder when I read poems like this if they are a cry out for help, or purely a work of fiction. If this is based on a true story, know that medical advancements have come a long way in the treatment of HIV and AIDS. -Read Witness to AIDS by Justice Edwin Cameron for an overview and inspiration. As a poem it's beautifully written and relatable in a painful way. I also find it interesting how the narrator speaks of HIV as something separate or removed from the self. It's a moving piece of writing. Thank you Lesego.
From The Tree Tops · a year ago
Wow this so sad
Neo · 5 years ago
Stop victmisation
LKK · 5 years ago
Like this page for real poetry. #TrueWordsToSortsOfLivesThroughPoetry
Mpumelelo · 5 years ago
Load More
Go to Library