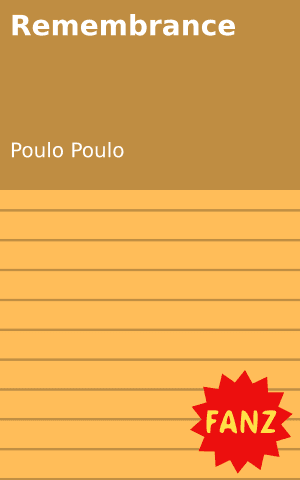 The Best Days of My Life

A petite lad was born in the early 80s
And so I was that innocent flower
Well, I grew up under His shadow
Instantly, life became quite fascinating
Though my childhood was characterised
by childish mistakes
And thus I suffered bitter consequences
Though I got reprimanded,
I bore no grudge for anybody
Neither did I believe I was not loved
Nor did I believe I was not secure

It was the period when our gladness was attained without spending money
Because the games we played were so bountiful
We played with all our hearts
We enjoyed marbles, we enjoyed houses and we enjoyed hide-and-seek
With almost everything, I coped
I coped with the lifestyle, the music and the games
But, yet I felt possessed by my parents
On the other hand, I felt secure and more loved
Those were the good old days
Early days of my liveliness

With the emergence of the 90s
I already reached adolescence
The universe was no longer perceived the same way anymore in my eyes
The fresh decade emerged with new things
New lifestyles, new fashions, new haircuts and new music surfaced
That was the birth of “Kwaito” music and many African dance moves
The emergence of six pocket pants, different labels on jeans wear (for example, Casey Jones label, Aca Joe label and many others), and different haircuts

The new lifestyle was faster and more unpredictable
The competition turned out and the life became tougher for some of us who were slow to adapt
Then the new fashions were followed and the new dance moves were adapted
The quick-paced lifestyle seemed quite interesting for others, but the huge peer pressure became a setback for me
Thus, there was little room for making independent decisions amongst the teenagers

As the new millennium struck
It was high time for me to blend in with good people with a lot of potential and vitality
In order to build strong, firm and unshaken friendships and relationships
That would survive the tough and the terrible tempests of stress, hatred, fear,
past memories and discouragement
Above everything, to learn to forgive and forget about the things and people that hurt me
And to start a new young adult life
Free from the fierce peer pressure and to stop chasing the “new fashion” lifestyles 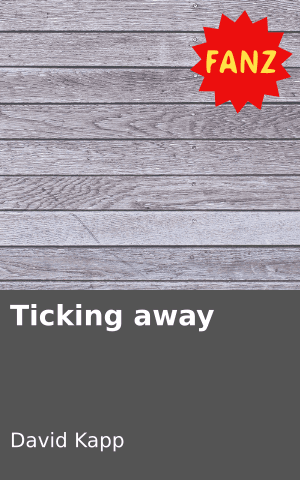 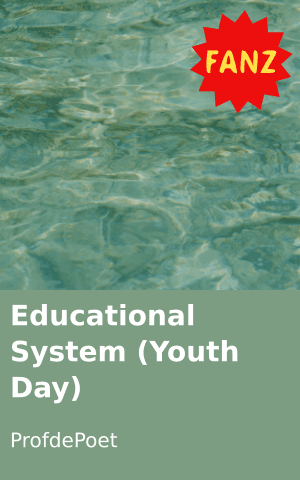 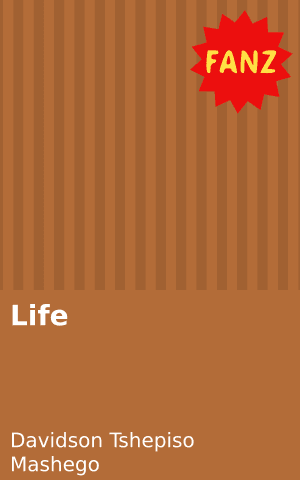 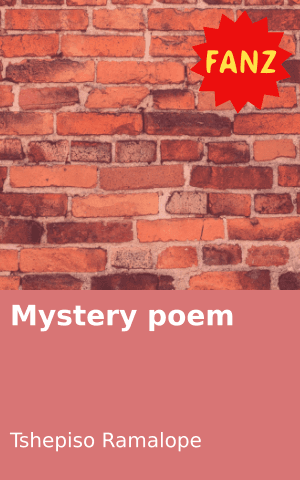 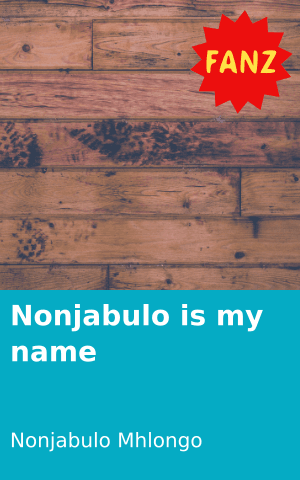 Nonjabulo is my name
Login to Comment
3 Responses
It suck🙄🤦
Aammaarah · a year ago
wow ...what a nice poem
ayar · 3 years ago
Nyc
senzomakumba · 3 years ago
Go to Library