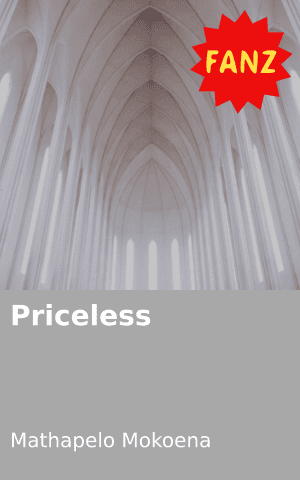 She was hunted and lured… Like an animal
The thought of being called pretty,
Then fat after a “good for nothing”
Made her feel less of a human
But more of a Goddess…

Having been stomped on a couple of times
She felt degraded….
All those loud empty promises
Believing those who promised to take her to the ends of the world
But forsook her before the initial position
Never made her lose trust in the goodness of people
And I had to admit she was priceless 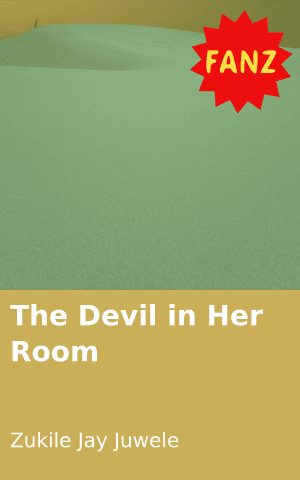 The Devil in Her Room 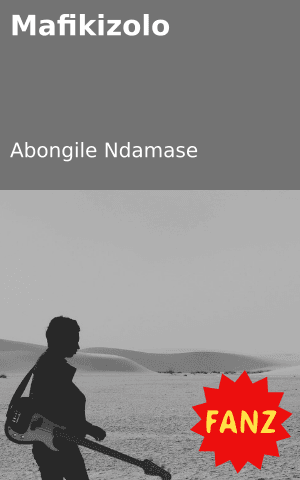 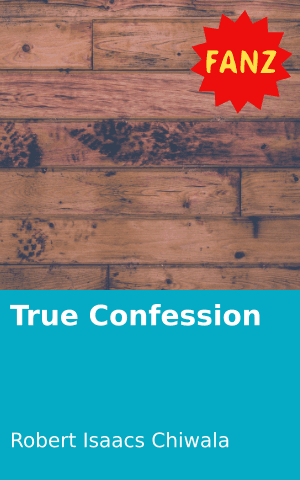 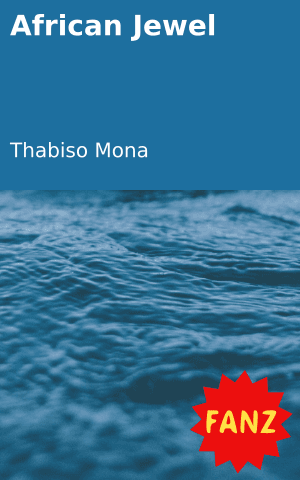 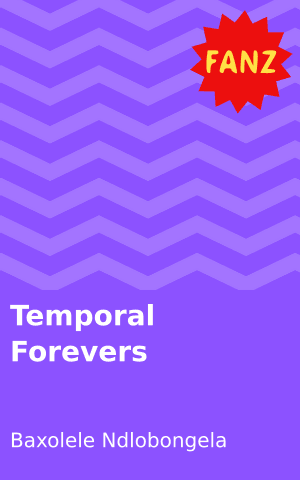