Opposite to the west 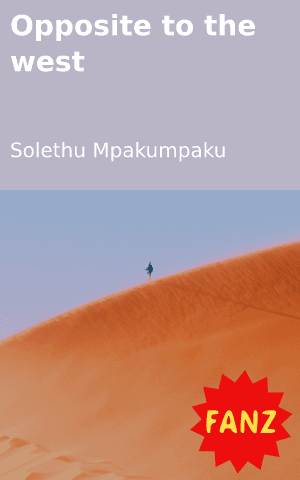 I saw a young man standing
Standing close to the bus stop
Waiting for transport
It was afternoon and the sun was about to set
Then I saw dark clouds from mountains
Lay down and the visibility was poor.

Now, he’s hopeless it’s been too long standing
Staring at the west and wiping falling tears
Waiting for a couple of hours and years
With an empty stomach then the darkness arrived
And there was a storm coming from the west.

It was freezing that night
I heard groaning behind him
From poor pigs seeking for shelter
A place to hide their heads
As a storm was about to destroy them
In the west it was too dark,
But the guy was still waiting for
Some upcoming transport.

Nobody knew of his journey
But he was staring at the west
Then they assumed that maybe
That was where the transport might come from
Or where he was seeking to get to
And nobody knew
But he was still staring west. 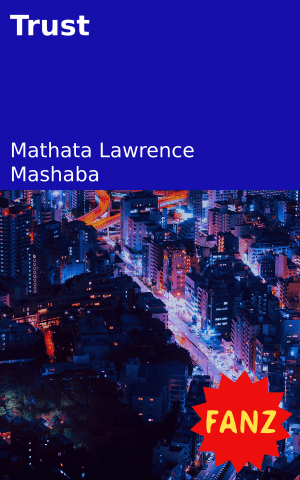 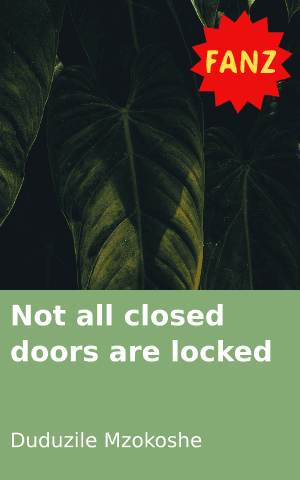 Not all closed doors are locked 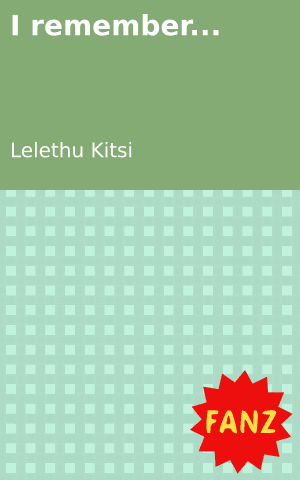 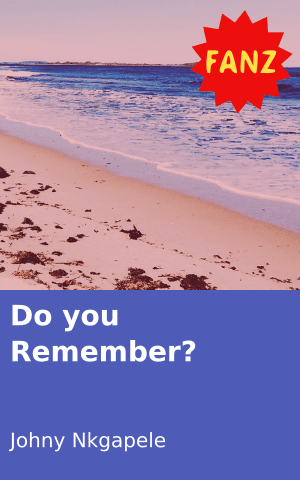 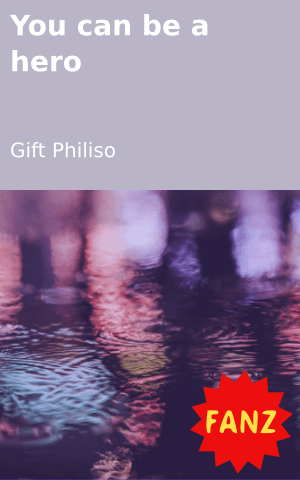 You can be a hero
Login to Comment
One Response
I wish u could read more, sounds like an interesting story indeed
Team24 · a year ago
Go to Library