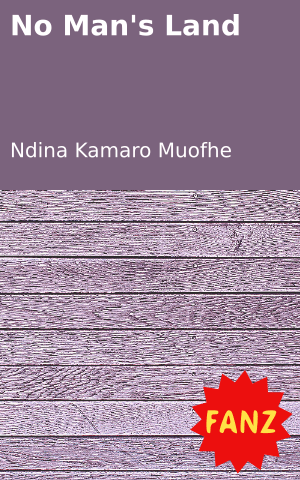 She became a golden bone amidst ferocious dogs of sharper teeth
Her beauty turned into a burden she loathed by the mirror
When it rains, her tears are blood streaming her pain
The last piece of hers showered in shame
As she could not fight back when their paws came to grab

Her surface anchored by hard bones of forgotten relatives
Decades passed, yet she has not made a move
The victory she possessed in dreams prematurely dies
While the old evil blonde still runs the town
She manages her anger by battling with her siblings

Barren, and a lion’s den she is
A seed beneath the concrete
Waiting to prove its might
Failing trampled by the lion’s paws
Suffocating in the blood showers

She is the heaven that sheltered all
False teachings about her claim she resides above
Her majesty defied levitations
Birds fly to drink in her sweet streams
Is she the beneath they kill to own? 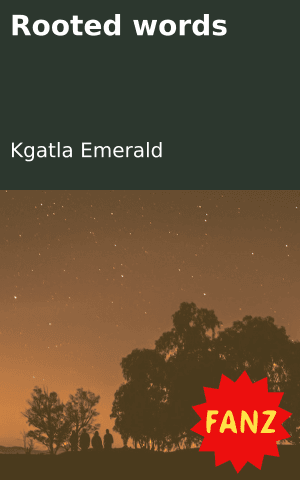 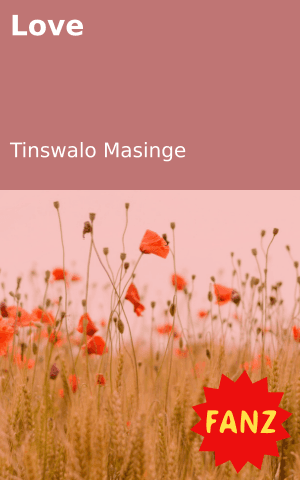 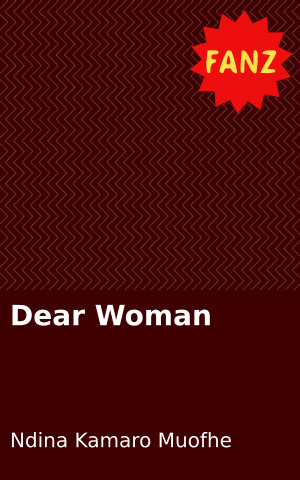 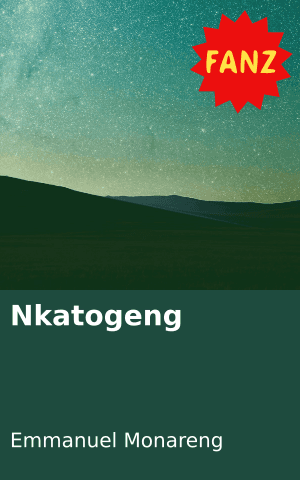 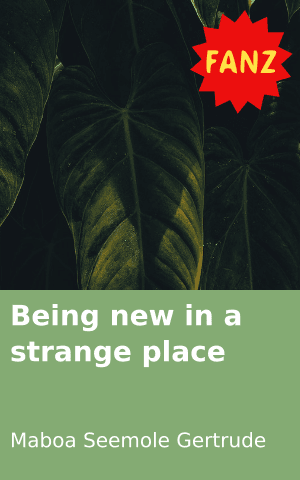