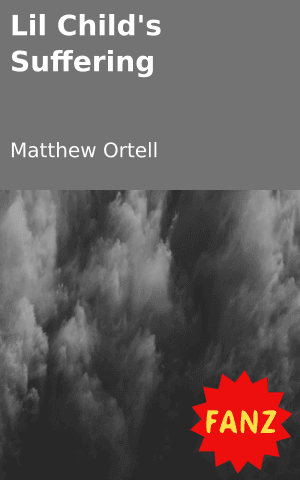 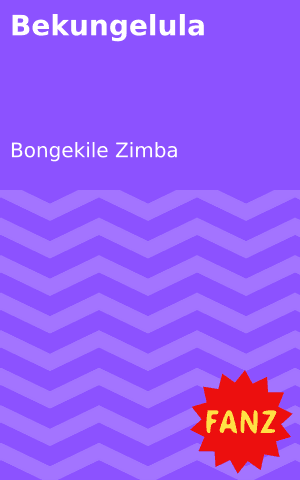 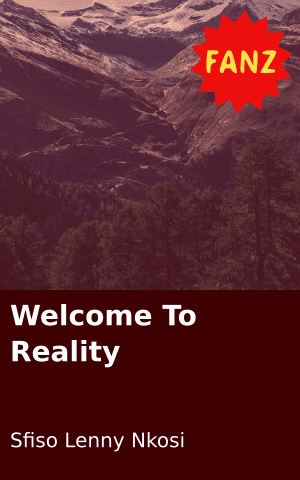 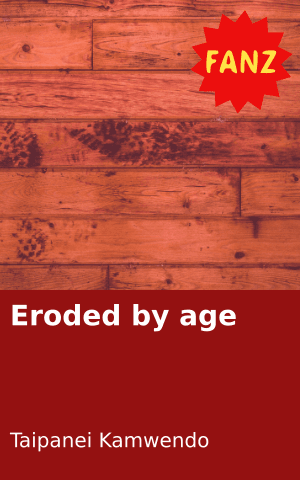 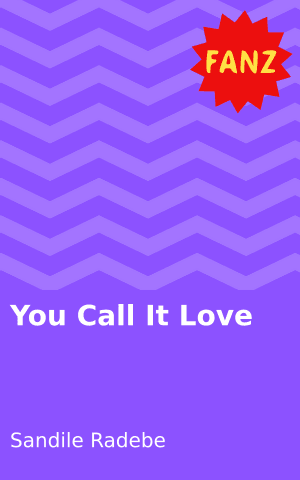 You Call It Love 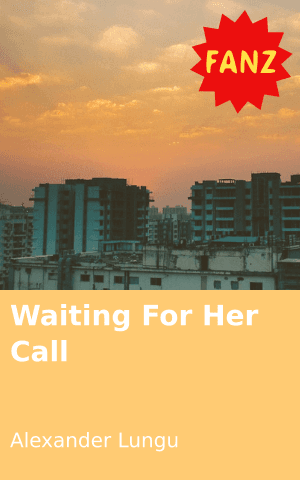