Letter of a Little Foreign Girl 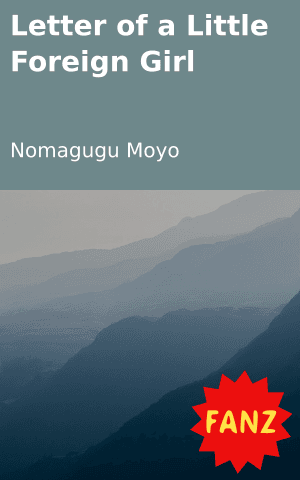 “Little foreign girl be the best or this country will spit you out.”
I am the adopted daughter of my mother country
That kisses the part of my forehead stamped “Immigrant.” at night,
Only to deny me in the morning.
Born in the *City of Kings, raised on the blood stained soil of the *Land of The Brave.
In this glorious country not brave enough to fight for my freedom.
Misread by the land of my birth and denied by the land that raised me
I am magnificently half soil tinted, independently rooted,
An empire of black girl foreign magic
An introvert in a home far from home.

*City Of Kings- Bulawayo, Zimbabwe.
*Land Of The Brave- A verse from the National Anthem Of Namibia. 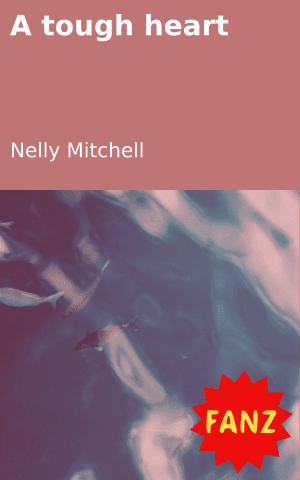 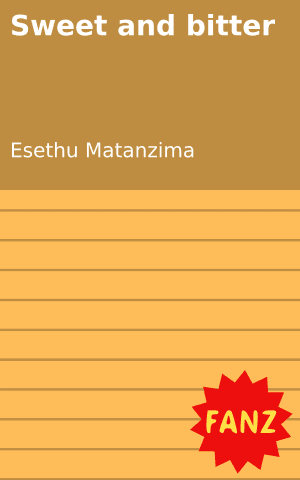 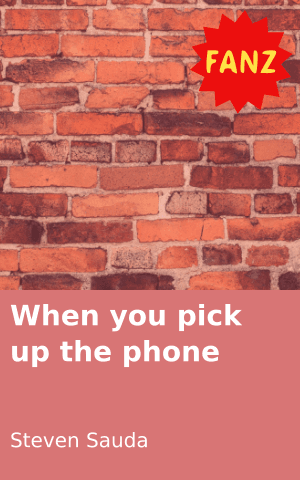 When you pick up the phone 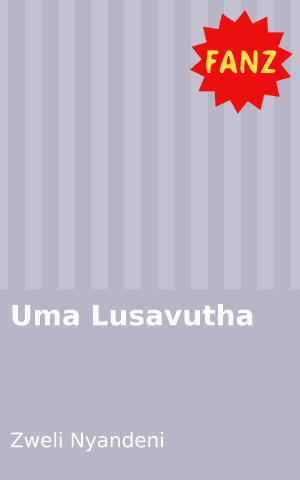 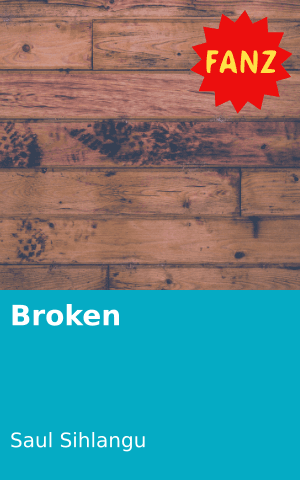