I'm A Sinner (Lord Forgive Me) 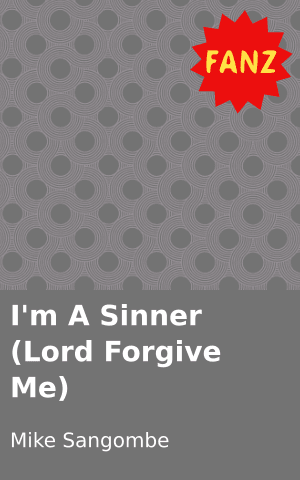 Like a dark cloud over the sun
Evil creeps in…
I feel the forces of good and bad
Fighting, tearing my heart into two opposite parts…
Stuck between righteousness and wickedness
I try my best to be strong but sometimes I become weak…
Finding myself drowned in sin but I always swim back to surface
I’m a sinner, Lord forgive me and give me more strength…
So that I’ll always be strong and resistant
He lived and died

He died
Peacefully
He left
All those loved ones he had never met
But even more
He left sadness in the heart of a loving mother
He came and left
Empty handed
No dreams
No hopes
No doubts
No nothing
Not even the will to survive
He lived and died. 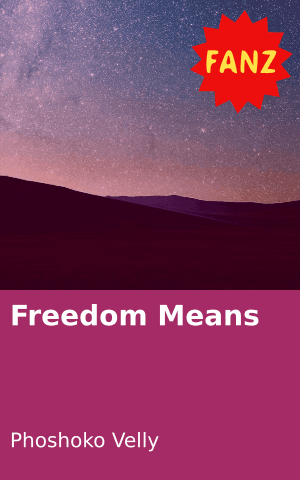 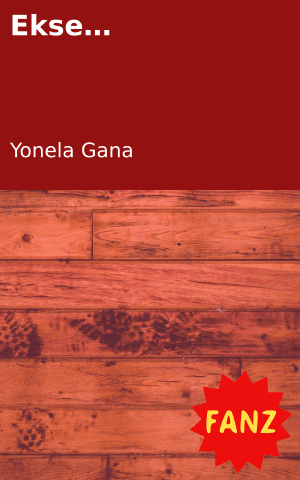 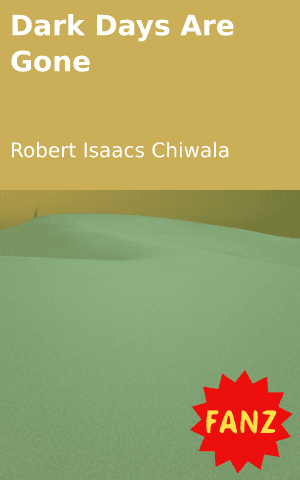 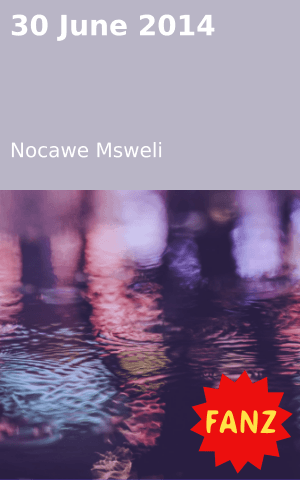 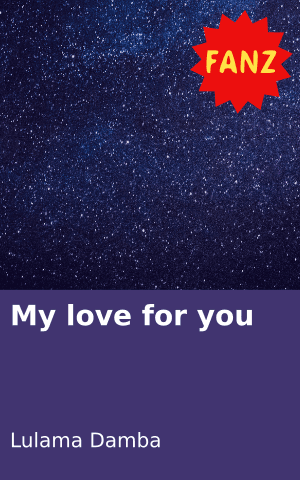