I thought that only happened in movies 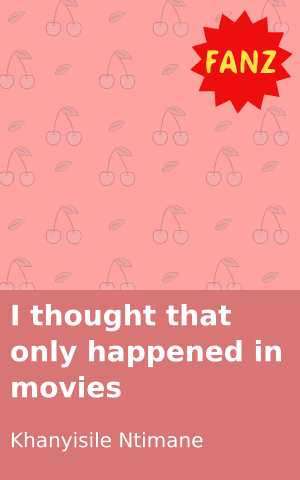 We met at a wedding officially.
Perfect!
You seemed different to the last time
I had seen you
In a good way.

I was never interested in you
till that night
You’re handsome, everyone can see
But I always search for depths
And that night you showed me depth.

We had talked for like about 7 hours
And even forgot the wedding we were attending.
At the end of the night I was very happy.
We continued talking over the phone
I shut down everyone else who had interest in me
Because I could see where the conversations were headed.

Biggest mistake of my life
Was the day I decided to let you into my life.
You showed me love at first
Or at least I thought it was love
I was 19 what do I know?

I saw red flags like how angry you’d get
When you found out that I was talking to males.
In your world that was immorally wrong.
I let you delete my male contacts one by one.

Every argument we’d have
Involved me talking to a guy
The content of the conversation didn’t matter
As long as we were talking.

The ultimate breaking point
It was a evening when everything unravelled.
He had travelled a long distance
To come see me
Which I appreciated
All was well, I booked a guesthouse
All was well till I decided to sleep.

He started snooping around in my phone,
I know this because He woke me up
And started shouting at me asking me
Why there’s males in my phone and
Why I’m hurting him.
He managed to calm down
(so I thought) and went to sleep.

He seemed not to care
About what he did to me
He didn’t apologise for what he did
He just carried on shouting.
When he was done I went to take a shower
I wanted to leave his presence as soon as I could.

After the shower and getting dressed
He asked me where I was going
And threatened me so I didn’t leave.
He then apologised but kept saying one thing
“It was your fault”

After this I played along
Tried to smile
As he seemed to be back to normal
As if nothing had happened.

We finally left the place we were at
And when I got home I called and broke up with him.
He didn’t let me.
Honestly I’m scared for my life
I don’t know what to do
To get this guy out of my life
Even though I still love
As long as he doesn’t get help and get better
I cannot be with him. 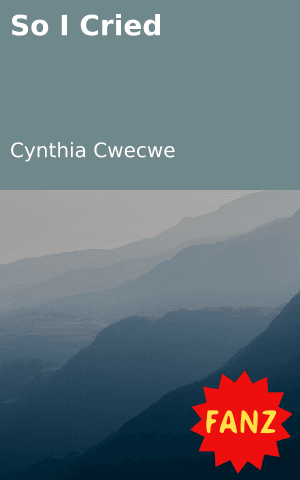 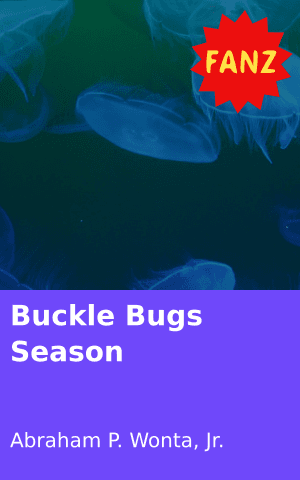 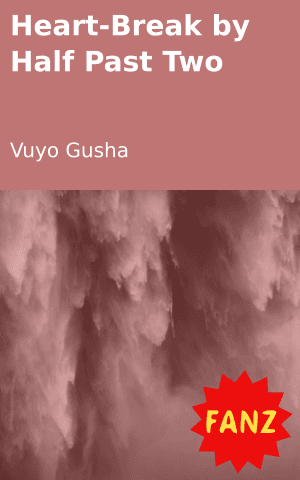 Heart-Break by Half Past Two 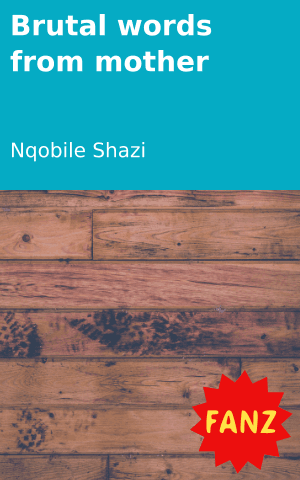 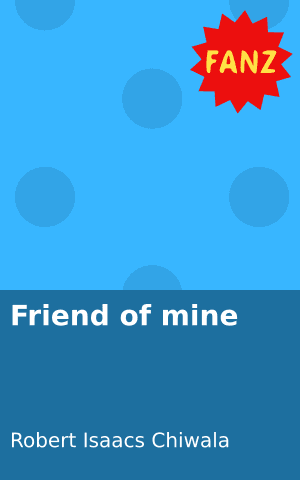 Friend of mine
Login to Comment
5 Responses
Indeed NO
Thilisanai · 3 months ago
Baby girl u did the right thing by ending things because this was just a beginning he could have killed you No to women abuse
Precious Zanele · a year ago
Be strong,trust me all will be fine.
wise khalifa · 2 years ago
No to woman abuse
Enthiah · 2 years ago
You did the right thing ending it baby girl. Don't look back. You can't be with him when he is abusive and won't get help.
Shango · 2 years ago
Go to Library