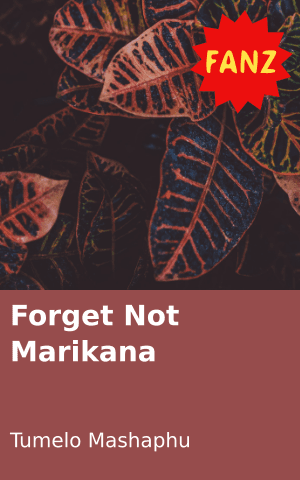 It was not a mere strike, it was
protest for life. They were fighting
with their own heart, they bet
with their lives. Their deeds were
horrible. It was a rare action.

Men were slaughtered, skins were
skinned, shattered heads. Blood were
streaming like a river, poor miners.
Gold bribed with their lives, took
them to dark valley and left their homes.

The blue shirts were firing, the miners
throwing stones. Trying to stone
everything, thought they could reach
the spot of gold. Pity, they came empty
handed and lifeless. 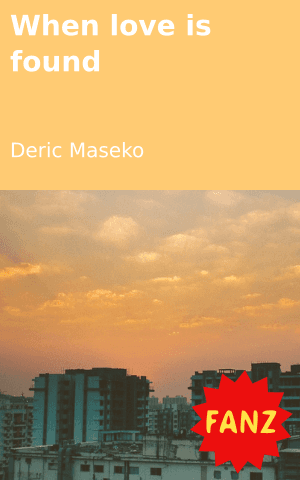 When love is found 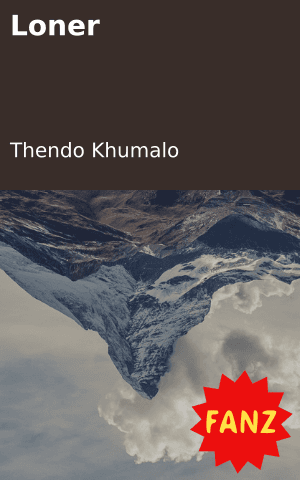 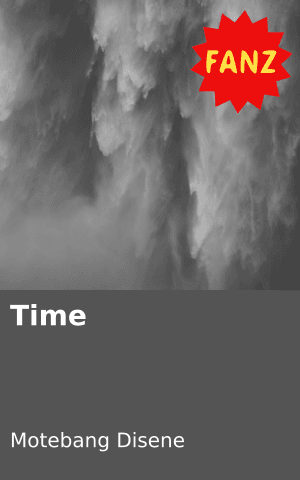 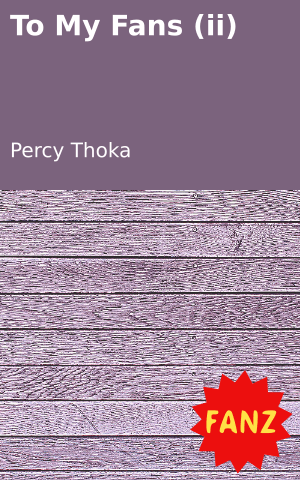 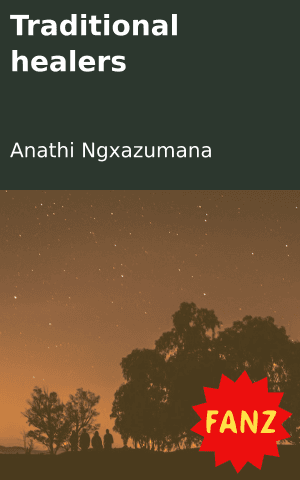