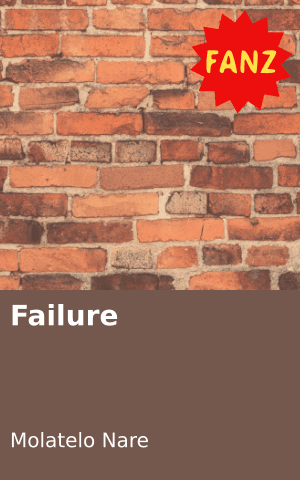 Throughout my entire life
I have always been a failure, a failure to thrive,
I fought my battle bravely which I lost,
I lost a part of what I could have been,
Now I’m nowhere near enough
To be in that state of comfortableness,
I’m pale and haggard.

I have always had an academic interest
In becoming a successful engineer but I
Became doubtful towards the close of that and
It fell into disrepute although it concludes
That I will remain a failure, a failure to live, a failure to die. 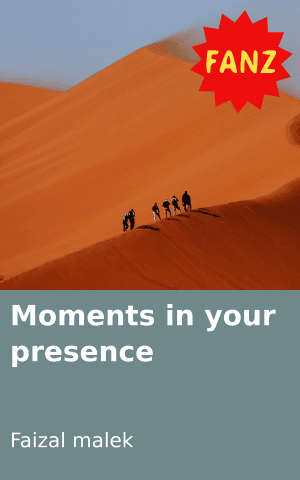 Moments in your presence 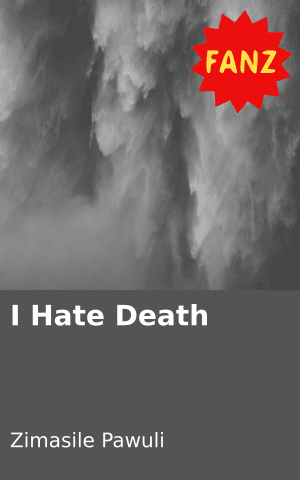 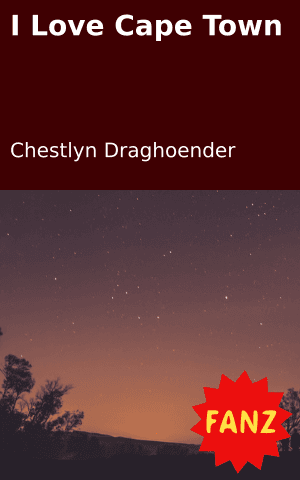 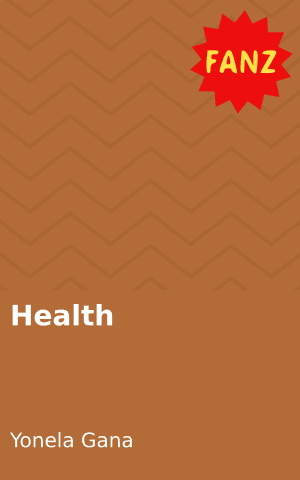 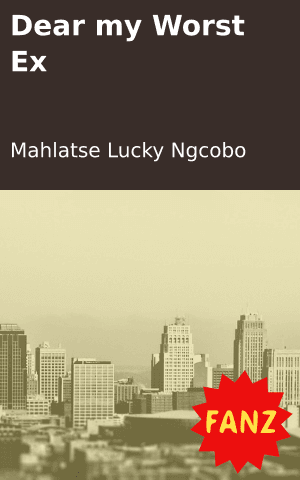 Dear my Worst Ex
Login to Comment
One Response
No I disagree you're not a failure ... you're a poet😜😎
aphe · 4 weeks ago
Go to Library