I’m from a place where gender-based violence is a daily practice
I’m from a land where perpetrators are protected and where actual victims are ignored
I’m from a nation which is respected by many nations, but which is failing to respect its female citizens
I’m from a country called South Africa
A country where women are crying a red sea.

I’m from a land with broken laws
Where women are dictated too even by lawmakers
I’m from a country where women are screaming loudly with sad voices for justice, protection and dignity, but no one is hearing their call.

I’m from a country where women are living in fear, fearing their own spouse.
Where an uncle can never be trusted with a girl child.

I’m from a place where hunger and poverty prevail
A place where a girl child suffers the most.

I am from a country where women and children are begging for food on the streets
A place that forces a girls child to sell her own body for survival.

I’m from a land where young women are found sleeping on the streets
I am from a place that is called the rainbow nation
A rainbow with colours not bright enough to shine for its women. 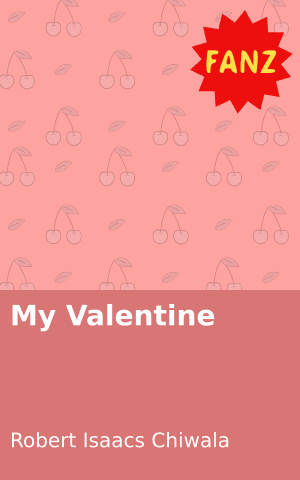 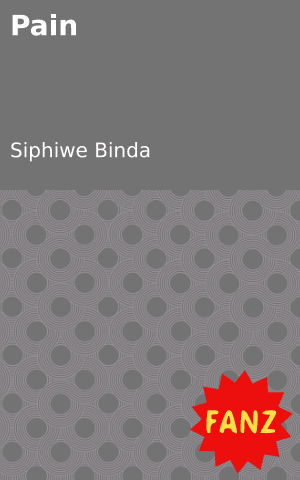 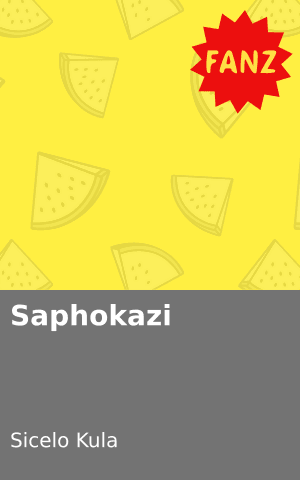 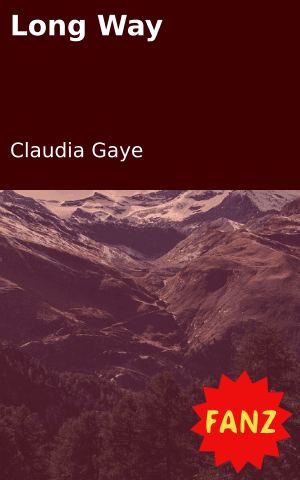 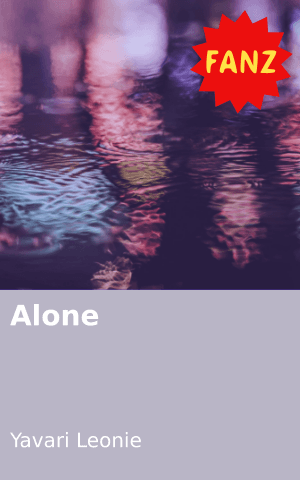 Alone
Login to Comment
3 Responses
The sad truth
tsu · 9 months ago
This poem should be read worldwide so that the justice system is forced to take action. I am a 16 year old girl fearing for my life wherever I go. Women should be protected. #GBV should be stopped.
Tee Angel · 11 months ago
Gender based violence is increasing in Soth Africa.Women are being constantly killed by their boyfriends.The course of this should be a concern and GBV should stop.
Dephney25 · a year ago
Go to Library