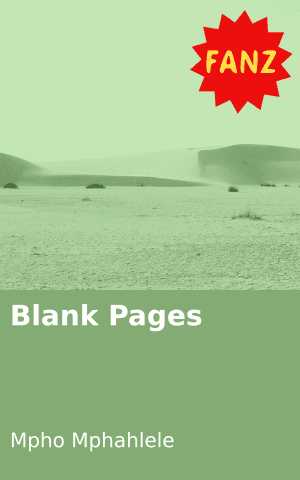 Nobody knows what will happen now,
If they’ll ever read another chapter
And continue with this untold story.
What they know is that the current story hasn’t ended
And the rest of the pages where they left are blank.
Whoever wrote it discontinued writing.
For what it may seem to be,
The story was about a man who was invited
To attend a lecturer on how to prevent
Depressed people from committing suicide.
The invitation was written briefly,
Indicating the place, date and time of the lecture.

The day before the lecture, this man
Who was invited to attend, received a package
In the form of a big box,
In which there was some merchandise.
He went to his living room.
He opened the box and found a wooden chair,
A rope and a small sheet of paper
On which was written: “You know what to do”.

The man was so terrified by this package
That he began to experience panic attacks,
In which he struggled to breathe.
Gasping for oxygen, he quickly ran into the kitchen,
Took a glass and went to the sink to pour himself some water.
He quickly drank the water and calmed himself down.
He began to try and understand what had just happened
By going back to his living room to face
What had emerged as potential horror to his own state of mind. 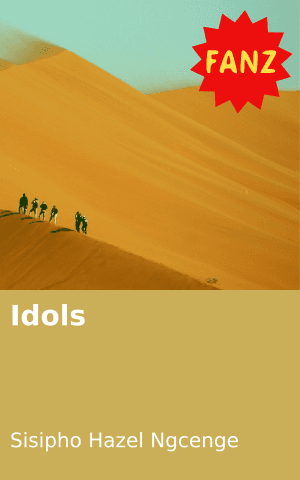 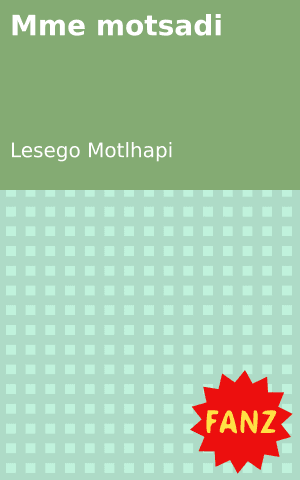 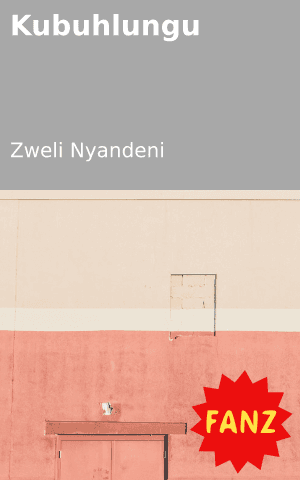 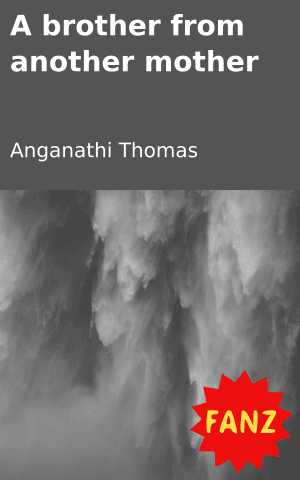 A brother from another mother 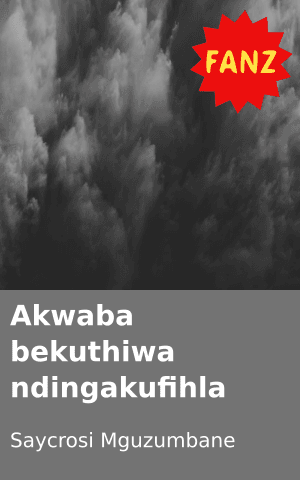 Akwaba bekuthiwa ndingakufihla
Login to Comment
5 Responses
Talk to a therapist my guy, pronto
Gemini88 · a year ago
Wow nice
Sampretty · 2 years ago
Good motivation. Never give in to suicide, no matter the situations u find urself in.
wonder.eke@yahoo.com · 2 years ago
Yooh Nice work done here by Mpho💛💛
Dephney25 · 2 years ago
Wow....love this. No l won't do it
Mbachi · 4 years ago
Go to Library