Why don’t they see the value in black skin?
We never see outrage by the world
When we’re killed senselessly
Why do they call us “previously disadvantaged”
When we still don’t have the advantage currently?
I never thought in this Century
We’d see slavery ever again
But we did and it happened in Libya
And it’s still happening,
The world talked about it once
But then it was old news.

Black children, young black girls go missing,
Get trafficked, but the world is quiet
Nobody is fighting for us
Only us, nobody cares
When black blood paints the streets red
That’s the colour they love to see.
We’re thugs, we’re inhumane, we’re violent,
We’re every stereotype they can think of
And our children are seen as anything but kids,
Look at how they portray us on the TV screens worldwide

We’re so disposable even to our own people,
Internalised racism is thriving in every nation,
Dark skinned kids are bleaching their skin
So they can be “yellow bones”
It’s an epidemic because they are told every day
That they’re not pretty enough by their own families/communities
And that light is right, as long as they’re closer to being white
And I never quite understood that but it’s the world we live in

When poor people of color get
Killed/raped or whatever else
Justice lacks, it is swept under the rug
When black lesbians
Are killed and raped in their own communities
There’s little news coverage,
The people who aren’t part of the lgbtq+ community,
Or don’t have family members within the community,
Rarely get fired up about things like that
As they do with other cases
And the people who commit these heinous crimes
Roam around the streets
They hardly get convicted
And that’s the sad part,
The justice system fails us repeatedly
I’ve seen this,

They don’t try hard enough to find the killers/rapists
Or gather enough evidence that would
Put away the perpetrators away for a long time
But God forbid a little white girl/boy goes missing
Or gets killed
The whole entire police force would be up in arms
Trying to give the victim’s family justice,
Which is great but where is the same energy
When that happens to a black/coloured person?
Not all is wrong but not all is right

It’s a different life/world for someone that’s not white,
White privilege is not a tale told by bitter black people
It exists and prevails, and as much as they say:
“Just work hard and you’ll succeed”,
Tell me, how many black people who have degrees
And matric certificates are unemployed
Compared to white people?

When will the day come
When the world/media decides to show us
As the humans we are
Care about our lives as they do about non-black people and
Admit that we are very much still disadvantaged?

Too many times we’ve seen black students
Struggle to get into universities
Because of a lack of financial means
And when they do get in through loans
We watch them struggle again to make ends meet
When they’re done or have to pay back the money
And hardly have any left for themselves
Or a job to begin the process,
You know what? “FEES MUST FALL!!”
As much as “affirmative action” exists
It’s not doing much to eradicate poverty
Or the damage that was caused by the apartheid regime 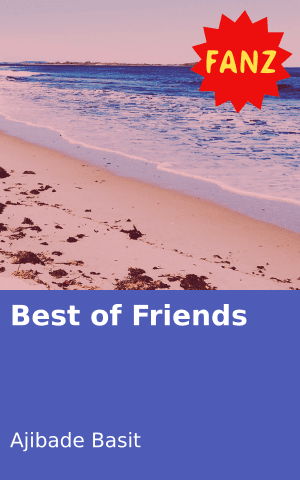 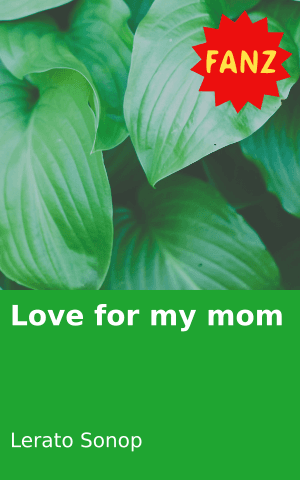 Love for my mom 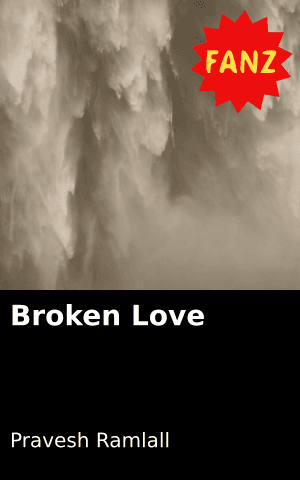 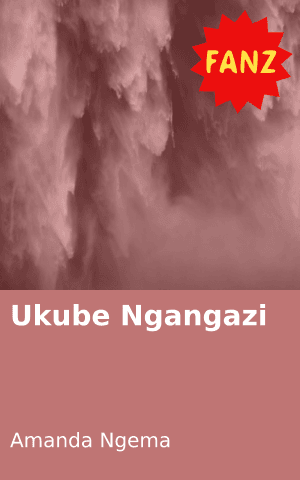 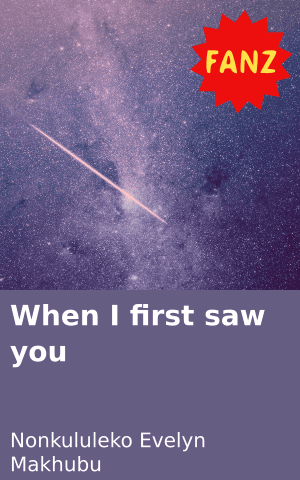