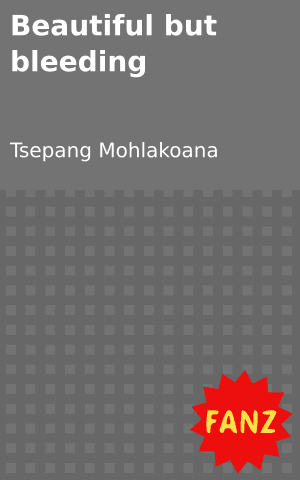 All my life, all I’ve ever known is pain. I lived with pain and surely I will die with pain. Pain had changed and moulded me into this new person I myself do not recognise. I do not know who I am anymore. My name is Tsepang Mohlakoana and I know it’s not usually a name for girls.

If I tell you the story of my life, you will weep and moan like somebody died.

Depression really has taken a lot from me. Who would have thought that a pretty girl like me could have suicidal thoughts and tendencies? My ego is bruised for what I am about to admit.

There was a time in my life where I felt like I couldn’t take any more pain and hanging myself was the option I only had. The unfortunate events in my life really messed me up. My childhood was not an ideal one since my parents never raised me. They made me and gave me life, but that was not enough.

All I ever wanted was parental love.

I grew to love my aunt very much and she became a mother figure to me. She did things that were supposed to be done by my biological mum. It tore me apart when my friends walked with their fathers and bragged about how amazing they were. All I could do was put a smile on my face and tell white lies if my friends asked me about my dad. I could fabricate a tale, maybe that’s why I am such a good writer. I could say he died in a fatal car accident and he was a great guy who worked as a cop.

“He chases and catches bad guys, you know?” I’d fib. He was my hero and they felt pity for me. As I shed crocodile tears, I became the best pretty little liar who always knew what to say all the time. I knew deep down that all I said about my dad was untrue. I never knew the guy, only from pictures. He’s somewhere out there having the time of his life while I get destroyed.

The guy is as good as dead to me. I would come and lock myself in my room and cry all day. My aunt would knock and say, “Open up the door. Do not shut me out child. You don’t have to die alone. Whatever is killing you inside, be free to talk about it.”

I would open up with tears running down my cheeks. She embraced me and I cried out loud.

“Mom, you are the one I love. My real mum is just a woman who gave birth to me and abandoned me. Today I lied about my dad and it’s painful,” I said.

She rubbed my back. “Oh my dear child, I am sorry and I am here for you. I am not going anywhere. Everything is going to be alright. You are going to study hard and become somebody in life. Forget about all that. It’s not your fault that your parents are what they are.”

That woman was my rock and she brought greatness out in me. I was a straight ‘A’ student because of her and she was the one who gave me the name Tsepang which means ‘trust in’.

She died and left me. I tried to be strong and I wish it were me who was dead, not her. She was a good woman and it’s not so rare for an aunt to raise her sister’s child like her own. Typically aunts usually say “It’s not my child and not my job to raise that brat. It’s not me who told her to have unprotected sex and fall pregnant.”

Who am I going to pour my heart out to? I will never see her again or hear that nice, sweet voice that would calm me when I was angry. Her death broke me and it was the day my bleeding started.

She was only person who ever believed in me. As for my abusive grandpa, the guy acted like a tyrant king that needed to be overthrown. He looked younger than his age and he is a control freak. He used to beat me up for no reason and call me a failure.

Those words pierced my heart. I never really spoke about the abuse because my pride never let me.

I am even hurt and ashamed even now for saying all that. My biological mum came to be a mum again to me .Wow! What was stopping her all these years? I hated the woman and I could not stand the sight of her.

I guess I was still angry at her and it was understandable. The old man forced me to call the woman who abandoned me ‘mum’. I had to so for my own sake. I was scared to death. When the monster was not around, I could give her a piece of my mind, that I despised her and it was too late for her to play mummy.

As time went on, I realised that she was rueful about her actions and doing everything in her power to mend things. Honestly she was way better than my dad. The guy is a coward and I hope he chokes to death whenever he thinks about me, if he is still a human with a heart.

We buried the hatchet and we started on a clean slate, but I can’t forget what she did to me. Frankly she will never be Nthabiseng Mohlakoana and nobody can replace her. Kids from my hood treated me like dirt. I isolated myself from them because I couldn’t associate myself with people who thought I am arrogant and hated my guts.

Honestly, I do not wanna’ be loner, it hurts and it became a blessing in disguise. My self-esteem improved as I saw that they were burning with jealously because I am beautiful, smart and different, with them possessing none of those qualities. I went above; I excelled in school just to see the tail between their legs.

They grew more envious of me.

Some confessed their love for me. I rejected them and it felt good. I had become an emotionless person. I stopped caring to please people. If they knew that I was bleeding a slow death, they would be shocked. I know what pain is.

My teachers tried to save me, but I was beyond being saving. I went to a counselling centre, not on my terms, but my teachers were concerned that I was drowning on my own. I opened up and I cried. I’ve never really been an open book. I was ashamed and I ran away, I never came back for another session.

Tell us: What advice would you give Tsepang? 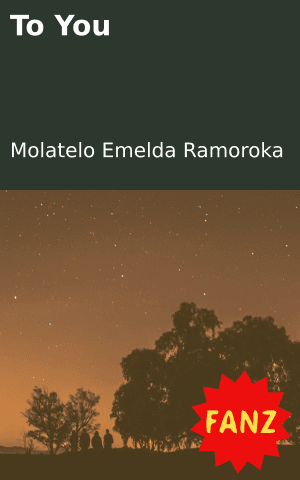 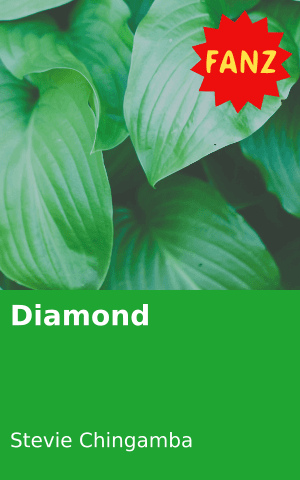 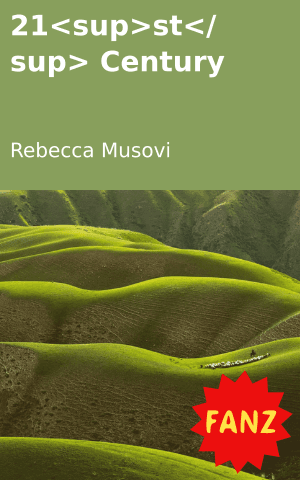 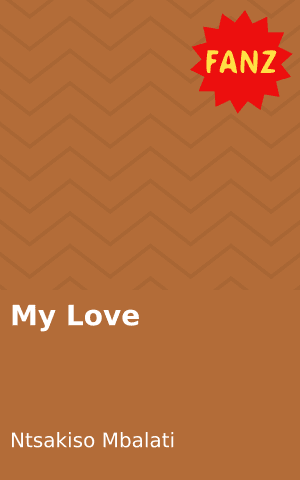 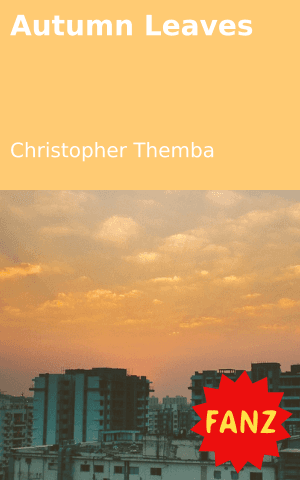 Autumn Leaves
Login to Comment
14 Responses
Masterpiece 🙏
Thamii · 6 months ago
interesting... keep writing my sister get rid of all your frustrations.
Madikizelasanele82@gmail... · 3 years ago
Wonderful
Gilbert wrote · 3 years ago
You and I, almost share the same pain!
gopane.lakabane.26@gmai... · 3 years ago
This happened to u because of the way god created us ,, we like pencils and as u know a pencil has to go thru sharpening so it could become the better pencil , these things are not meant to break u but to make u a strongest person , I also went through a lot of pain , and I believe that made me the person I am today , don't loose hope , don't give up and have faith in the lord .
Xolie Hadebe · 3 years ago
Load More
Go to Library