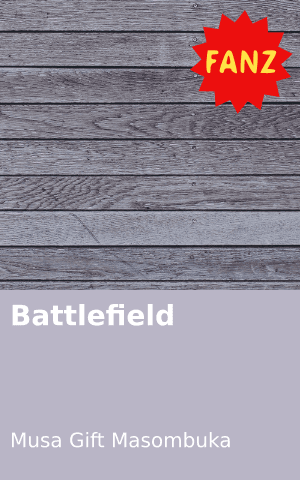 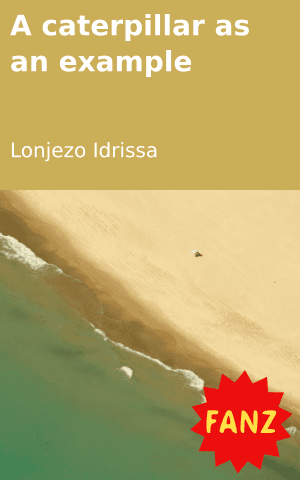 A caterpillar as an example 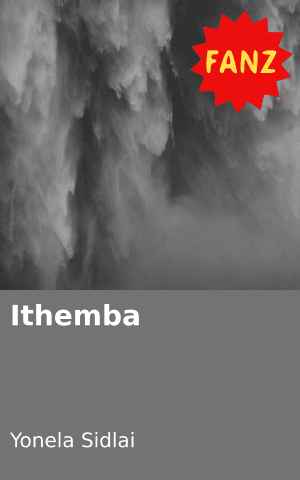 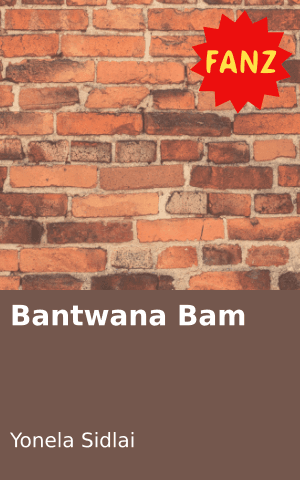 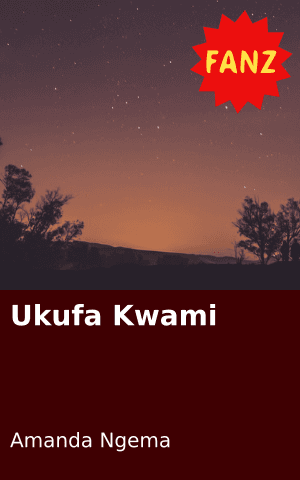