Ants in the night 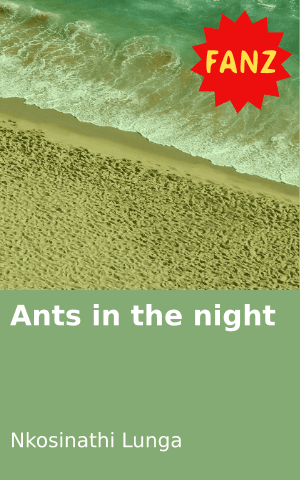 The warmth of the night covered me like winter blankets.
The rage of the mob caressed my skin,
The atmosphere felt ominous
As if grey clouds had suddenly appeared
Under the tranquil darkness of the sky.

“Mbobo vuleka” they chanted.
Working in concert to create holes from solid steel and wall,
On this night, the old church ladies who on Sunday mornings
Walked with a peacock’s pride stood together
With young men whose irises were drowning in tears of despair
And little girls with empty hallways in their stomachs
Pedestrians and drivers who parked their cars close by joined in
That man who called the store owner “my friend” every day, joined in.

“Mbobo vuleka” they chanted
The steel bars began to rattle,
Shaking in fear of the overwhelming power of the masses
Every soul was on its toes as the store was giving way
The electricity of adrenaline flowed through
“Mbobo vuleka”
Yavuleka imbobo

When ants find a piece of meat, they assault it in numbers
Galvanising its surface with nothing but ant

And when the steel bars in the entrance of the corner store
Could no longer hold off the force of the masses
And the walls breached with a massive blackhole
That sucked in everyone into the claimed booty that lay inside.
Every corner of the store was covered in human
Fridges, shelves, counters were emptied
And when there was nothing left to empty
The once-teemed store was emptied
And it remained there, ransacked and hollow
A piece of meat stripped to the bone.

So when the dust had settled,
And the fury of the night had passed
One thing was certain:
The store would be up again
With bigger bars and patched-up walls
Ants coming in and out
Paying back the money lost,
Oblivious to the irony. 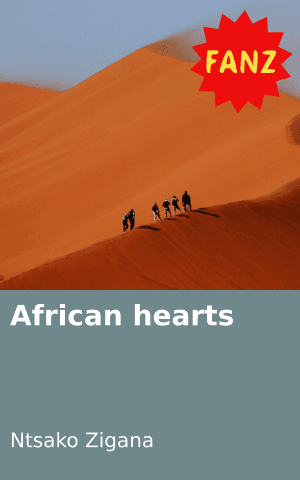 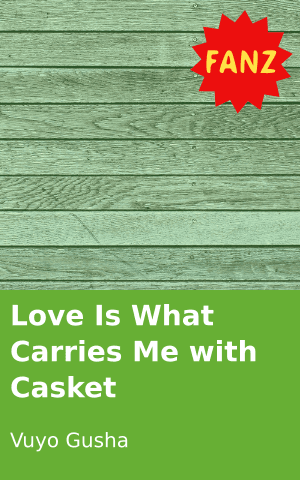 Love Is What Carries Me with Casket 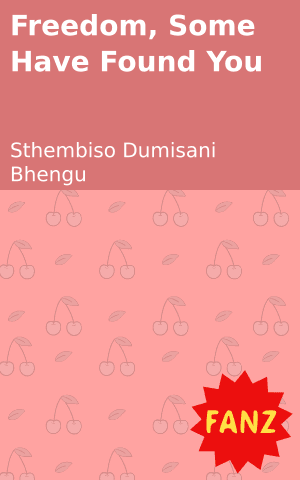 Freedom, Some Have Found You 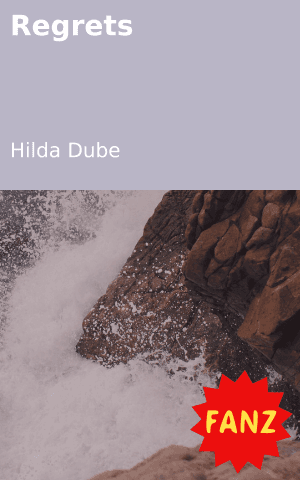 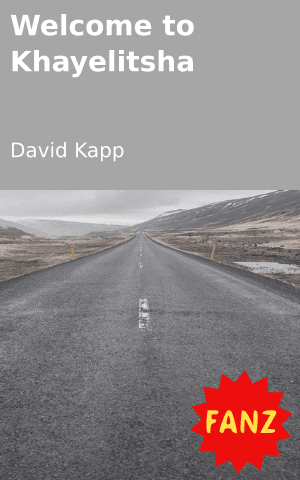 Welcome to Khayelitsha
Login to Comment
One Response
Hhay❤️❤️❤️❤️ Jealous down. Yiyo😍! I'm not a fan of poems (because they also seem not to be a fan of me whenever I try to construct them😅), but God, you made me want to try writing one😁. Amazing! Keep up the good work and please continue posting more😍😊😊.
Dexigner · 2 years ago
Go to Library