Am a Village Man 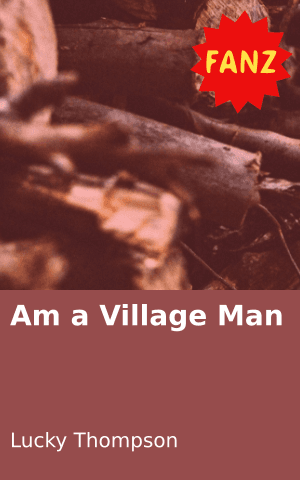 I remember in the old days
When I was a child, being carried by my mother
Before I learnt how to crawl
And started crawling and licking the soil
Tasting every particle of the soil
Its taste felt so good

But as time went on
I found myself in the city hustling for survival
Life in the city was survival for the fittest
Unlike in the village where life was hard work
In the city I was faced with a new religion of one man, one wife
Shattering my dream of having twenty wives

Don’t get it twisted or coined
No more polygamy and numerous children,
But I am going back to farm 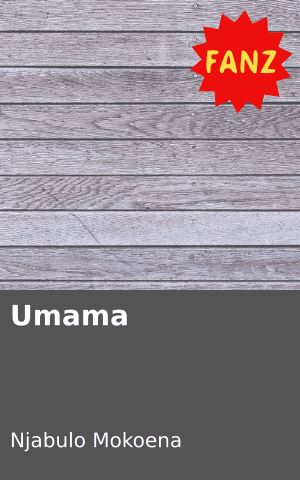 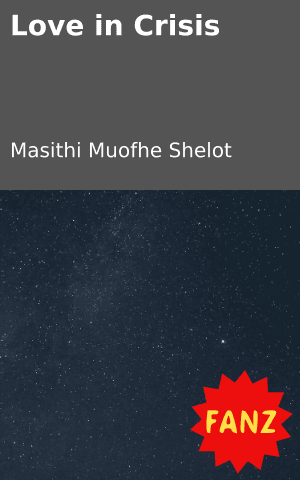 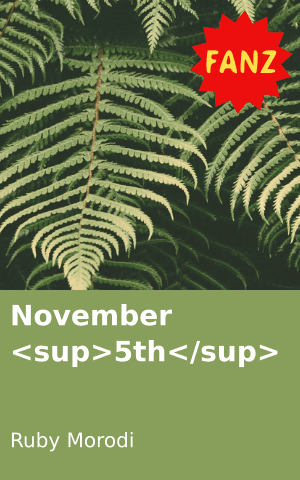 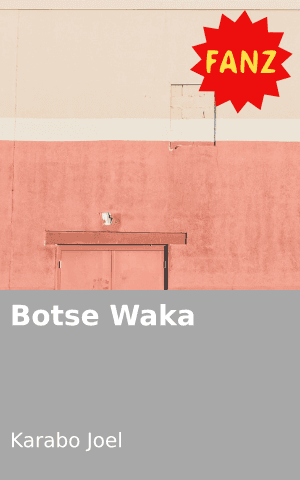 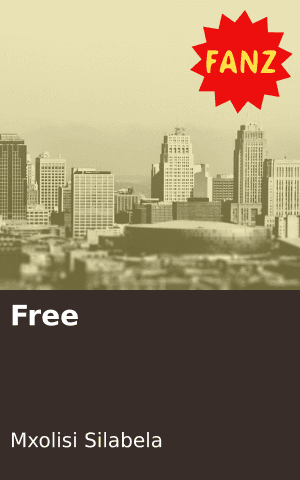 Free
Login to Comment
6 Responses
Wow, beautiful poem. Polygamy is the love of God and it still breathe even today but few accept it and I am one of them. :-D
Ndile7 · 2 years ago
Sometimes village is the best place to be,,,,,I like you poem
Enthiah · 2 years ago
great!
Robert Isaacs Chiwala · 2 years ago
wow
Kiky · 2 years ago
21 wives, :O
Mtibza eM · 2 years ago
Load More
Go to Library