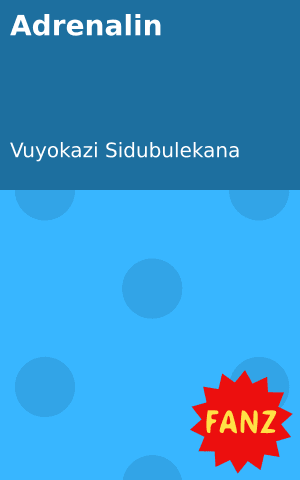 A pale white paper with blue horizontal lines,
As pale as linen curtains.
Margins pretty-pink vertically measured.
I scribbled, unscrambled a puzzle,
Thoughts, an impulse, a paradise, exultation.
My internal secretion started transmitting a rush of adrenalin,
As the rapture of imaginations hurried in my brain,
My free spirit wanted to explore more,
The high-paced feeling gave me goosebumps and more,
My heart beat drummed detailed utopia.

Adrenalin run down, it’s a pun,
Adrenalin do not slow down or shiver I’m a leader,
Less perdition, desolation and affliction,
Let me show more expression, satisfaction and stimulation. 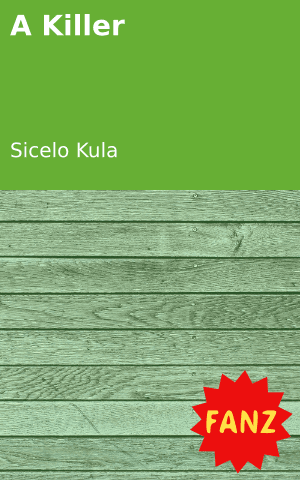 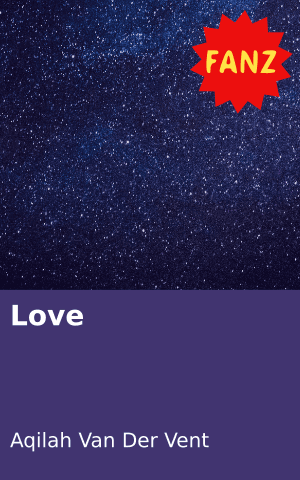 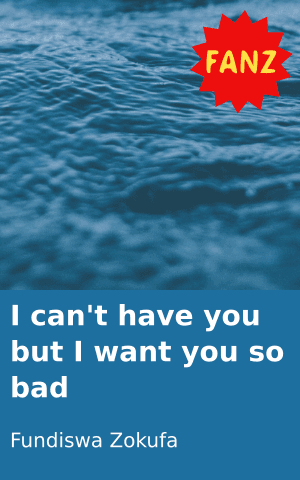 I can't have you but I want you so bad 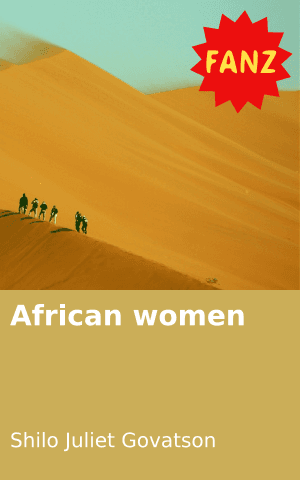 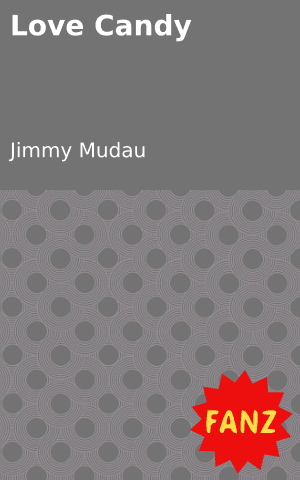 Love Candy
Login to Comment
2 Responses
Very nice poem Vuyokazi
wanda-boy · 2 years ago
I LIKE TO READ LOVE POEMS AT ALL TIMES....BECAUSE READING IS MY LIFE AND ALSO WRITING THE BEAUTIFUL POEME THAT IS CLOSE TO MY HEART.....?????????
BOSS LADY "C" · 2 years ago
Go to Library