A Piece Of Me Has Been Taken Away 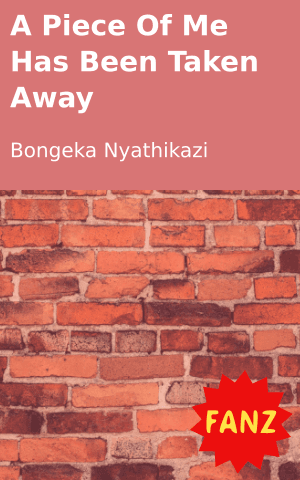 Author
Bongeka Nyathikazi
Publisher
FunDza Literacy Trust
Language
English
Licence
All Rights Reserved.
Length
Short
Topics
Relationship Poems
Login to Like.
5
A Piece Of Me Has Been Taken Away

I loved you so much forgetting
To leave the space for disappointment.
I made him my everything forgetting he
Could be nothing. I actually thought
He was mine until I discovered he
Was ours.

I gave him all my time and attention
In return for his spare time. It is only
Now that I know I devoted my love,
And a piece of me has been taken away.

I gave him all that a man desires from a
Woman; I was always there when he
Needed me, I obeyed his orders, I
Respected him I waited for no ring.

I thought it was already official, I
Thought we had a future together;
It’s all I ever dreamt of; little
did I know, “It ended before it
Even started”.

I sacrificed so much for him, but it
Was never enough. It’s obvious he
Never loved me, not to mention even
Trying to pretend.

He used me, he broke my heart and
He left. While I was busy thinking of
The future, he was thinking of someone
Who can do better than I do.
I was only hoping for better days
“A happily ever after”. I was the
Purest clean water until he threw
Mud at me.

He refused the only chance I had
For me to cherish the feeling of
Being in love. He got what he
Wanted and I learned my lesson.
A piece of me has been taken
Away but I still have myself.

They say time lost is never
Regained, I never saw it coming,
I did not know we were in our
Last chapter, but at least he left me
The pieces of my heart; And if
I ever love again, I hope for a
Man to prove to me that they are
Not all the same. I’m still hurt
But I still can, I won’t cry over
Him I’ll keep smiling but
This time he won’t be the reason. 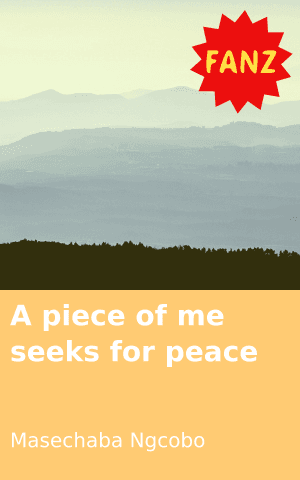 A piece of me seeks for peace 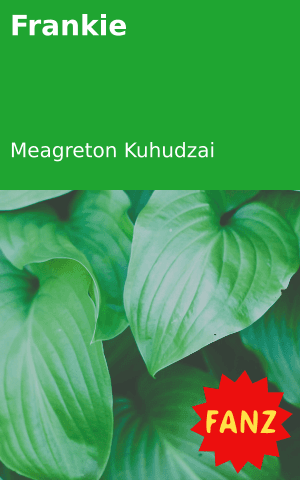 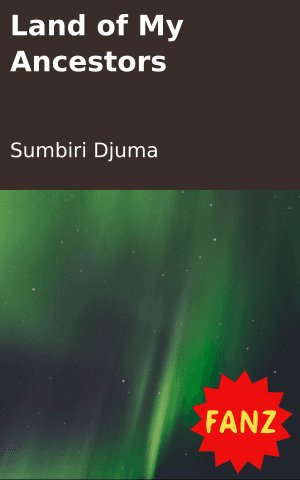 Land of My Ancestors 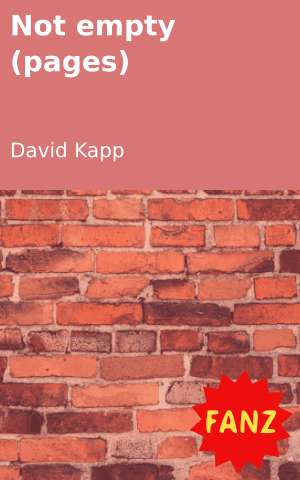 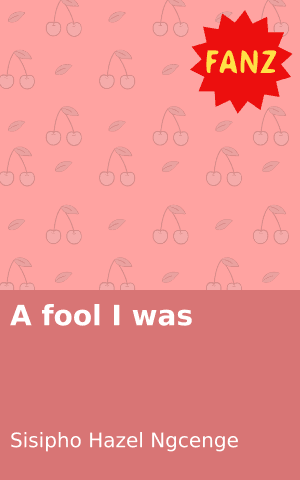