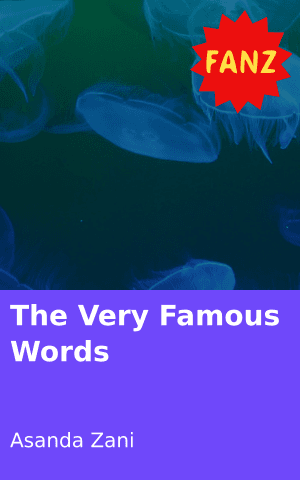 The very famous words we very often seem to misuse: I love you. It comes naturally when we’re happy, excited and under pressure. Yes, when we’re under the pressure of not wanting to seem like a prick for not saying it back, because the person who said it first will either feel stupid or doubt themselves. These words have been said to scar girls. Once they’re said, we quite often believe them and whenever whatever spark that was generated when they were said dies out, we’re left with the mark.

Girls LOVE the idea of being in love and let’s face it, some guys use that to their advantage. We fall in love, get treated like princesses and forced to fall out of love because the bastard either cheated or realised that he doesn’t love you the way he thought he did. Let me not forget to mention the one-sided agreements to ‘call it quits’ and the ‘It’s not you, it’s me’ speeches. There are good guys somewhere but saying they’re ‘out there’ is a lie because I’m pretty sure they’re hiding. I mean I’d hide too if I was rare and every girl that’s been through hell wanted a piece of me.

To the girl that’s cried tears over a relationship…he’s not worth them. I don’t have wise words like India Arie, I’m not comforting like ice-cream and I’m not in your head like the memories that he left you with. But I sure as hell know what you’re going through. Let him find his “Miss Right” or whatever it is that he’s looking for. When he comes running back (which he will) don’t try and hurt him, kill him with the kindness he didn’t show you. You’re better than that and you know it. Thank him now because he’s the reason you can smell bullshit from a guy a mile away and avoid it. 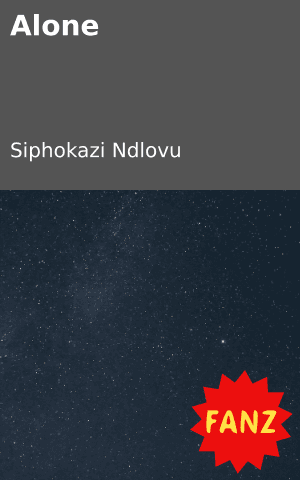 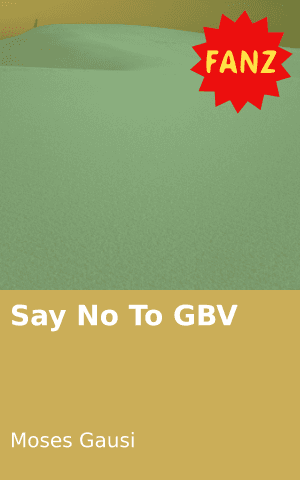 Say No To GBV 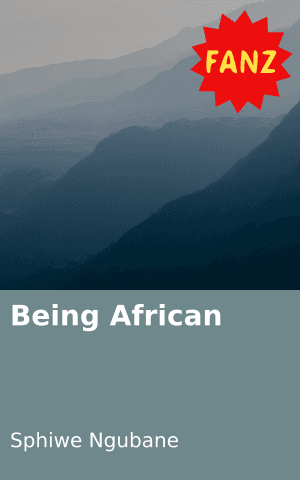 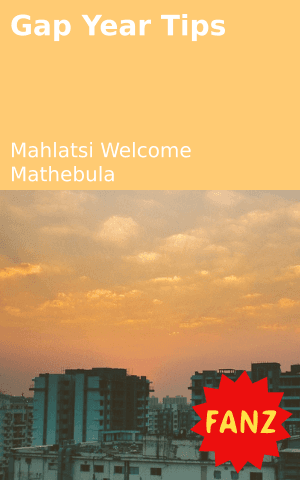 Gap Year Tips
Login to Comment
8 Responses
That's why i never wanting to date anyone in my whole life I'm not sure if i can handle heartbreak
Nokubongathabede · a year ago
Yebo phela Girl💃💃💃
samukelisiwe_samnke · 2 years ago
One advice i've got to share: Just don't be so immersed in a relationship else you'll be very much affected in the case of a breakup. I may not be an expert in relationship problems but I do know the little but important things that are beneficial to me(and us). Hope I helped someone.
Eben · 7 years ago
This is so interesting and true
Itumeleng · 7 years ago
it is true
chicco mkondiwa · 7 years ago
Load More
Go to Library