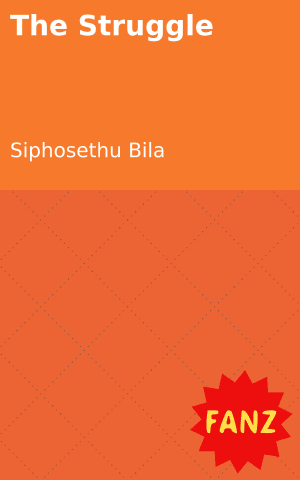 I can’t even look in my daughter’s eyes, because every time she looks at me, she sees a murderer who murdered her father. No one can understand the pain I’ve been through facing that monster.

It happened one day when my late husband came home drunk. He looked at me with his big scary eyes and he was singing his favourite song.

He tried to force himself on me, but I refused. He tried again, then I pushed him away. He slapped me hard until I fell down.
“Just because you are refusing to make love to me, I will go to your daughter and rape her!” he said.

I tried to stop him, but he was more powerful than I was. I called for help but it was a waste of time because no one heard me.

My mind was all over the place and all I could get was a knife, I tried to calm myself but because of the anger and what he did to me. It made me angrier and angrier until I caught him before touching our daughter.

Then I stabbed him twice on the neck. I remember how he screamed, more and more until our daughter heard her father screaming. She woke up and saw her father lying in a pool of blood.

I felt guilty and I called the police and told them the whole story. They didn’t arrest me because it was self-defence.

My daughter did not see it that way. All she could see was a murderer who murdered her father. She never gave me a chance to explain. I told myself that I will do it all over again to protect my daughter and that’s what women go through while protecting their loved ones.

Tell us: What would you do in that situation? 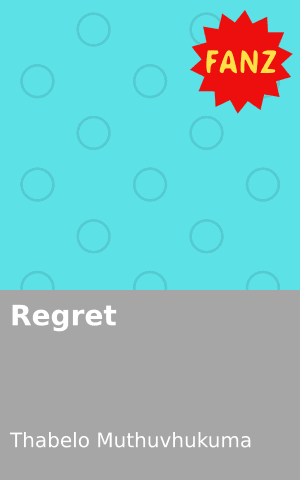 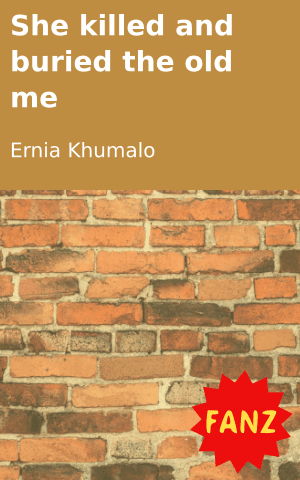 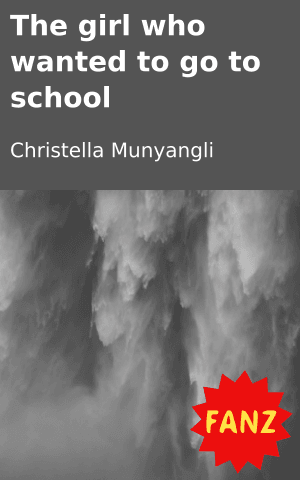 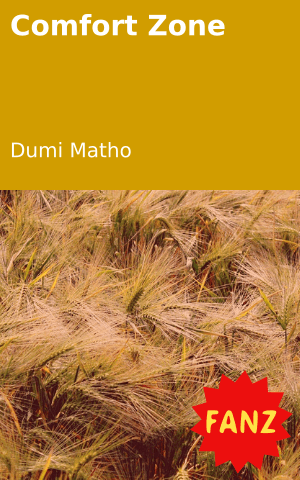 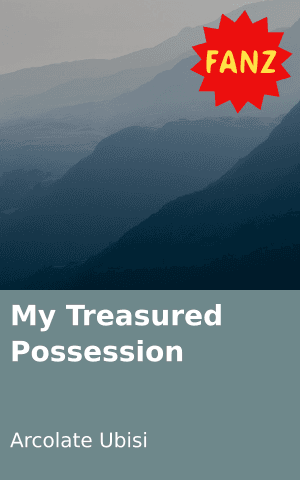