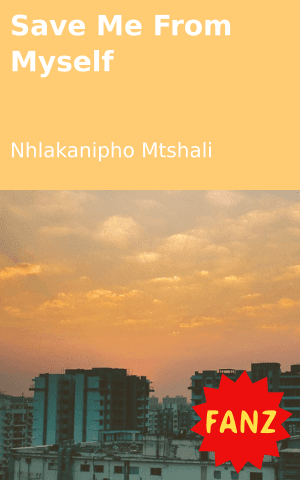 My body voluntarily fell on the towel I had laid down, under the tree. It was sunny, almost everyone was outdoors. It was also a chilled, perfect for reunion. I looked around and onto the sky, admiring my surroundings; I smiled to myself. I opened ‘The Fault In Our Stars’ book and started reading.

I looked away from the book after some time reading. My eyes got caught by a boy my age limping far across from me. I slowly put down my book and paid much attention to him. He was stumbling to walk. I assumed he was either injured or his leg was just merely tired. He was breathing hard, pellets of sweat dripping down on his face. He slipped but luckily balanced on the stem of the tree nearest to him. He was in a battle! I felt for him. He continued walking and sat down after some distance. He was exposed to the sun.

I felt my body standing. Nature took over. I found myself running to his direction. Had someone asked me what I was doing, I would’ve stared at them as if they just grew a second hand. I wanted to stop but my feet said otherwise. I slipped and got soaked on a wet spot. My immaculate white t-shirt was wasted. I went back to where I was seated and got changed into a vest I had mistakenly put in my backpack.

Water bottle, towel and sandwich were exposed in my backpack. Good coincidence, I thought to myself. I grabbed all that and jogged towards my target. I arrived at him. He wasn’t aware of my presence. I guess my footsteps were those of a lady. But, in order for people to hear that you’re cooking dinner, they have to hear the steak sizzle. I needed the guy to hear my presence, so I breathed hard next to his ear. He smacked me when he turned. He gasped, but I assured him it was okay. His eyes looked dull. I smiled at him. He stared at me blankly, and looked the ground.

I lightly shook his shoulder, and he looked up. I showed him what was in my hands. His face lit up like a full moon. I pointed to where I was seated. He looked at his legs and shook his head. I offered to lift him up. I got closer to him, he snatched the water bottle. He gulped the liquid in a split second. He sighed, smiled and stretched his arms. He slowly stood up and gave me a ‘shall we?’ look. I took his backpack and he took the sandwich. He ate it slowly, the guy had manners. He must be from the good family, I thought.

We sat down, peacefully. I gave him a towel and he wiped his face. He thanked me. He closed his eyes. I had a chance to look at him closer. He had short curly hair that was greasy. His face was light but suffered from whatever circumstances he had been through. His body was so thin, that my head automatically shook in disapproval. His clothes were intact, not moth eaten or anything. He had on denim jeans, a black sweater and an open jacket covered his body. He looked like he was from a financial steady household. He opened his ocean blue eyes and looked at me.

I moved closer to him. I could tell that he was uncomfortable; hence he shifted away from me and kept his head low. I asked him to take off his jersey. He refused. I cracked up few jokes and he was laughing his lung out. I knew he had already forgotten that I asked him to take off his jersey. I acted quickly. I pulled his jersey up. What was on his arms crumbled my heart. He had old and a fresh cut on his arms. He was shaking. I pressed his veins hard and he stopped. Tears threatened to escape my eyes. I just stared at his arms. The last words that came out of his mouth were ‘save me from myself.’ 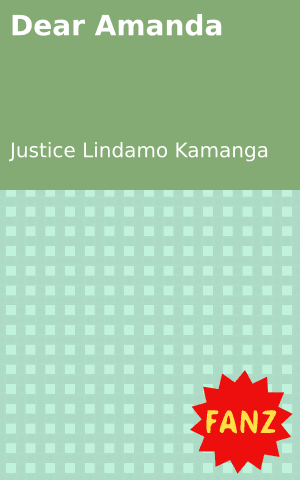 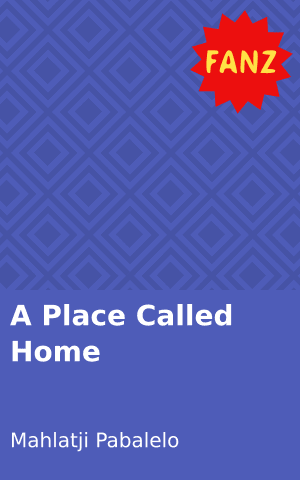 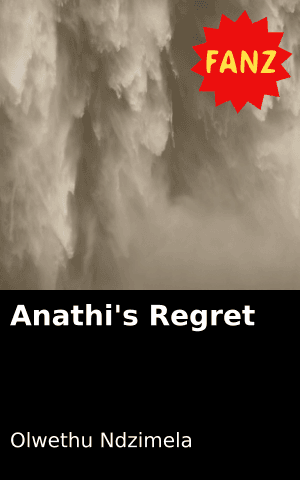