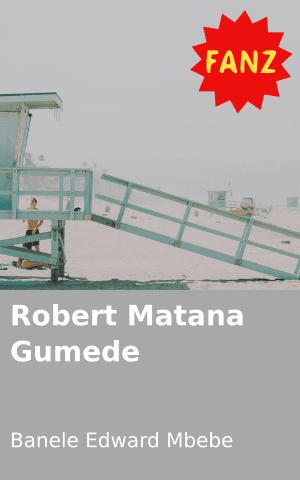 Robert Matana Gumede is a South African business man, who went from being a caddy at the age of seven. Robert has overcome many significant obstacles and challenges to get where he is today. He is the founder of a largely successful IT company in South Africa.

Robert was the fifth child of the seven children his parents had. He was raised in Nelspruit accustomed to the culture of sharing and hand-me-downs. His entrepreneurial spirit was fostered by his domestic-worker mother, who sold second hand clothes to supplement her income. He learned how to be responsible for himself and his actions at a tender age. When he was a teenager, he worked had different jobs as a means of supporting himself financially.
Some of those were as a gardener and a bus conductor before he attended the University of Zululand.

His mother was often not at home due to her work, which is why Robert stayed at his grandmother’s. They lived in a three bedroom house with eleven other relatives. Robert was a studious young man with good grades. He was involved in sports and cultural aspects of the university such as debating and the theatre club. Ever since he was a child, Robert dreamed of becoming a detective. He studied law at the University of the Zululand. He paid for his own studies by means of community donations and the money that he received from working as a caddy, gardener and bus driver.

After completing his degree, Robert moved back to Nelspruit and got employed at the magistrate’s office. However after a couple of years he was forced to quit his government job in 1988 due to his political activities. This became the defining moment in his life. He then started selling clothes, same as his mother used to do, to earn money. At the age of 25, Robert had saved up enough money. He bought a soccer team called Dangerous Darkies and worked as a business consultant on the side.

As a consultant, Robert was exposed to various industries and opportunities. He started Gijima Guards after working for a security company. This also gave him the opportunity to start his own stationary company, Yobostationary. The stationary business took off and became so successful that Robert decided to set up a brand new factory, which employed 300 people. New equipment for the factory was manufactured in Petersburg.

However, due to competition, competitors undercut his margins and as a result Robert was forced to close shop after three years of business. He then focused on his other business venture Gijima Technologies. He decided to change the name from GIjima to Gijima Africa (Run Africa), which was the holding company for all his other ventures.
He dreamed of expanding his companies into more than just a security and technology company. He wanted to create something that was more than a South African venture.

Since the start of it, Gijima Technologies has grown steadily until it stood at the forefront of IT in South Africa. In just five years, the company had grown from just having 10 employees to being one of South Africa’s largest black owned IT companies. Gijima has clinched government deals to the value of R1.5 billion. Robert has ventured into the rest of Africa, as far as Nigeria to expand his empire. His company has branched out into many communication and network infrastructure companies.

Robert’s company services are rated 90th of the top 100 companies in South Africa. He emphasizes that he could hardly wish for a stronger base. He believes in hard work and having the courage to jump at any opportunity that presents itself to you, before someone else does. 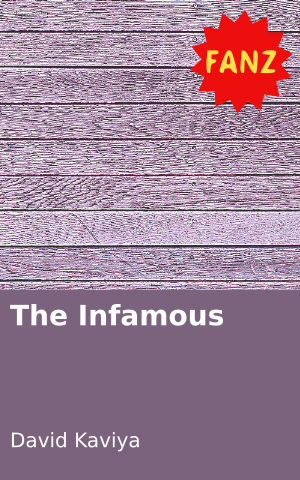 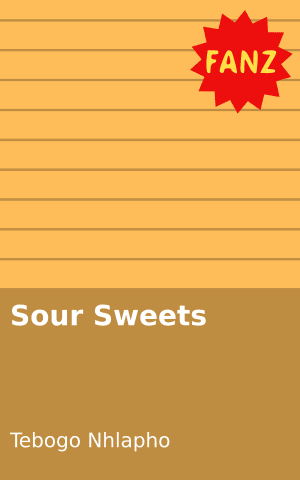 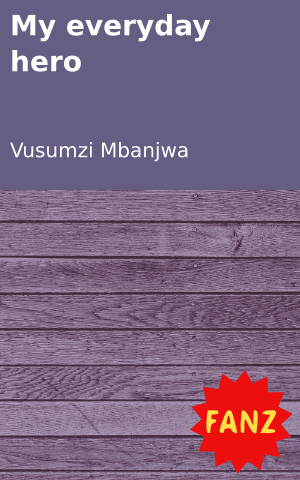 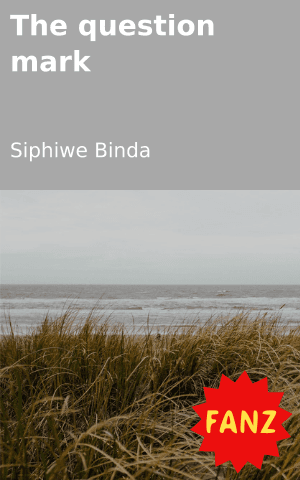 The question mark
Login to Comment
Go to Library