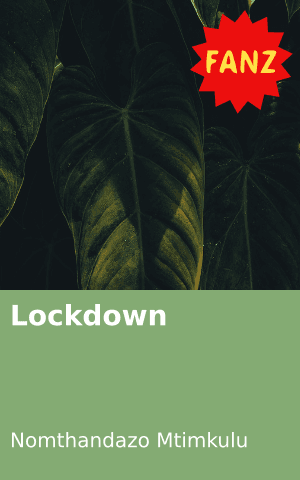 So our lives were shattered, by the so-called ‘quarantine’. We were forced to stop our lives.

Last time I checked people believed that 2020 was going to be a year of success, a year of independence. Look what it brought you, a worldwide lockdown. The fact that South Africa is also part of the countries that got affected by this disease is quite shocking. South Africa made it through many diseases, even joked about them as it’s known as the funniest country in the whole world.

Too bad that this time around it also got attacked. Coronavirus is the most dangerous disease I’ve never heard of before. A respiratory illness with no cure, which also stopped children from going to school and forced them to study online, such a struggle.

HIV/ AIDS never kept people locked in their homes, never affected people’s daily routines, nor did TB or Cholera. Look what COVID-19 did. People lost their lives, people who can’t live without alcohol are suffering from depression, they literally feel like they’ve been in rehab. Luckily those who smoke cigarettes are now able to get them, as they were brought back in shops.

Even after everything that’s happened nothing will ever stop South Africans from getting what they want. Did you know they still get drunk even though alcohol has been banned? Big ups to South Africans. You know what their secret is? Well they make African beer, even get fruits to make their own wines. These people are truly creative and always go all out to get what they want.

Above all else South Africa’s president really tried to keep his people safe; he fought, made decisions that he believed they’d beat. Besides the fact that he promised to give out food parcels, which is a problem because most people aren’t able to receive them as they do not have a cell phone nor emails; as it’s said that it is required in order to receive the items. Some claim that they did call the number and sent their emails but still haven’t received the items. Or should I say they’re impatient and that they still going to receive them?

Then we get fake news on social media which really confuses us, some even make fun of the president. What happened to respect people? Imagine how he feels about what is being said about him on social media, how his family feels, his children. Imagine how the president feels walking down the street where people he’s fighting for say disrespectful things about him.

I hope this gets South Africans to change their ways. There are things to be joked about, but this man was chosen by you because you had faith in him and you all believed he also had your best interests at heart.

As for students who are staying at school residences, I fully understand how you all feel. I mean staying with family who always remind you that you’re under their roof. Being forced to use NSFAS money to feed the whole family, it’s not nice. But do you blame them though? Breadwinners are forced to stay home. I hope you heal.

Lockdown ruined people’s plans, people got arrested at their weddings, at funerals; imagine being arrested at your child’s funeral only because people who came to support you were more than 50. Horrible cruelty right? Well this happened to save lives. Corona spreads so quickly and easily. Please parents, also warn your children to stay away from romantic relationships. No kissing, holding hands and hugging. 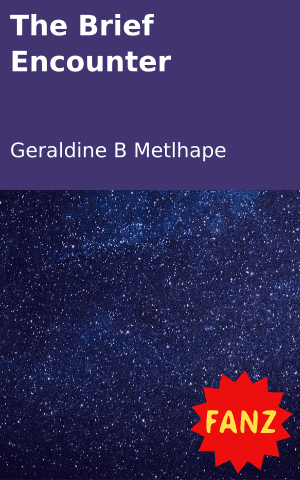 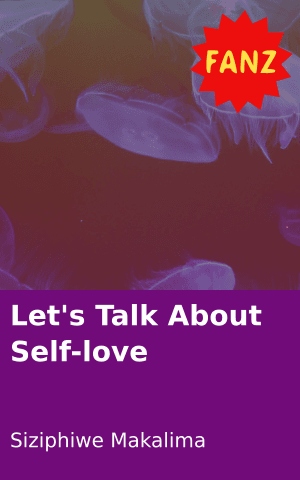 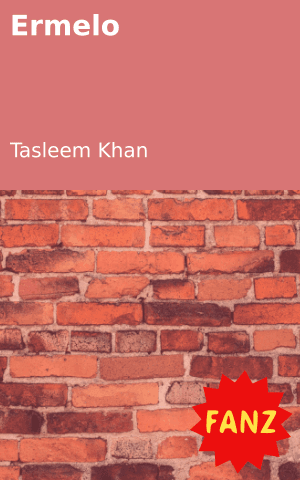 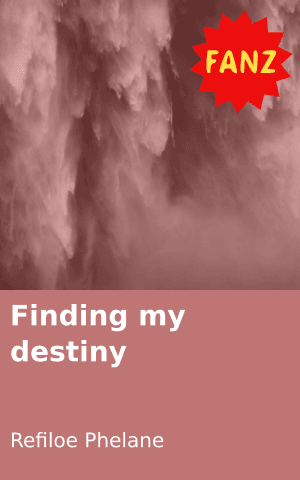