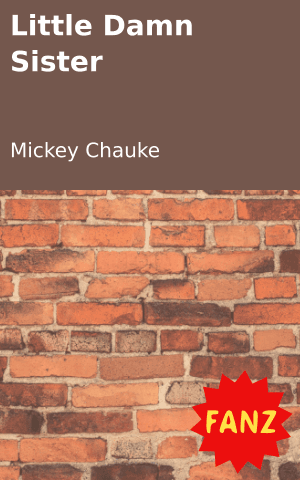 I was born three years before her; I was 14 while she was 11.She was like a sister to me; she was my housemate. I gave her anything she asked for. I used to provide her with everything she wanted. The ‘thank you’ I got from her was her stealing from me. Out of everything else she could have done, she decided to steal from her ‘provider’. How brave she was?

It was Sunday when I found out that she was the one who was stealing from me. My mother sent me R500 every month for transport and boarding at school. However, that money didn’t last long; it always disappeared – as if it had grown legs and wandered off. Because of this, at one point, I believed there were ghosts in our boarding house. I even asked my mom to pray for our boarding house because my money always seemed to go missing.

One Friday after school, my boyfriend, Excellent, gave me his bag to give to his friend Benny. His clothes for the weekend and R400 were in the bag. He trusted me with his money because he knew that I would never steal from him or do something stupid with it. And I didn’t, even if I was in desperate need of money, I would never take his. That Friday evening, in mid-sleep, I heard Precious tip-toeing across our room to where Excellent’s bag lay.

“Precious, where are you going? Where are you sneaking off to?” I asked with a sleepy voice.

She told me that she was on her way to the toilet and I believed her. However, in my mind I was thinking about why she was sneaking around to go to the bathroom. It was just the two of us and we were used to each other but,

I didn’t pay her behaviour much attention.

The next morning when I woke up, Precious had left for home. I checked Excellent’s bag to make sure that everything that was in there. R200 of the R400 was missing. I was then sure that Precious stole it the night before when she was sneaking around in our room. I then told myself that maybe she needed it for something important. Then by sunset time, I saw her walking with her friend Angel. When they saw me coming down the road both of them turned and ran in the other direction.

Afterwards, I found out that Precious had stolen Excellent’s money to buy sweets and airtime. I was angry at her and thought ‘how could she’? If she had used the money for something important, I would have understood why she stole it. I had heard other girls at school and the boarding house talk about her, but never believed that the stories about her being a thief were true. I thought that those girls were saying such things about Precious because they were jealous of her good looks but, I was wrong.

The next morning, Sunday, Excellent came to my room to fetch his bag. I walked over to where I had put it on Friday. He kissed and hugged me hello then opened it and looked through it to see if everything he had left in there was still there. I noticed his facial expression change just a bit as he realised that some of his money was gone.

I then rushed to get her a glass of water before she spoke.

“Mickey, I’m sorry. I’m nothing like her; I can’t live lying to the people I care about. Forgive me; I’ll never do it again.” Angel said before handing me a R100 note.

“Precious gave me this money yesterday. She said that she had taken it out of Excellent’s bag. She will give you the other half herself. Again, I’m sorry Mickey.”

She finished off before starting to cry.

What a relief, is the first thing I thought. I was so scared of what Excellent might do or say; Angel bursting in saved me. We all then went to Precious’s home only to find that she wasn’t at home. Excellent then gave Angel R50 for telling the truth and showing us where Precious lived. I spent the next five days alone, not knowing where

Precious was and what she was doing. Then a couple of weeks later, I heard talk of her having failed Grade 4 again, that’s the last time I heard anything about Precious.

Why do you think Precious stole from Mickey, the one person who cared about her more than anyone else at school? 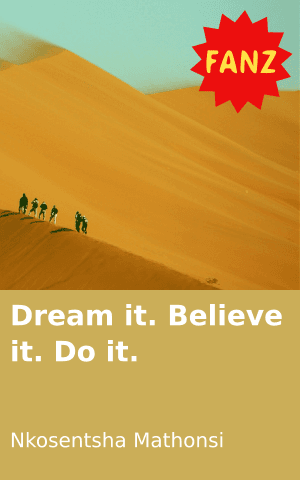 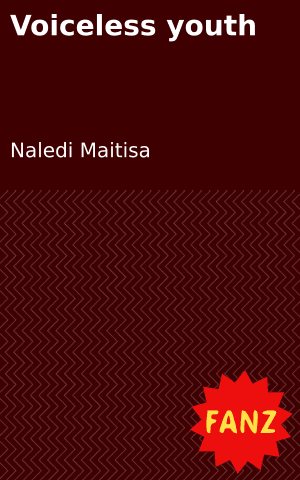 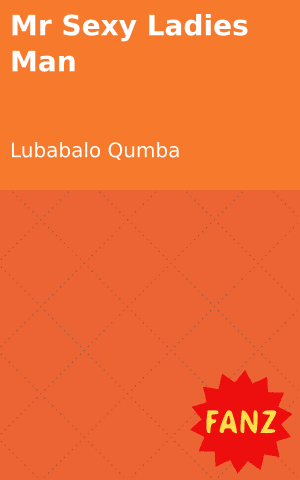 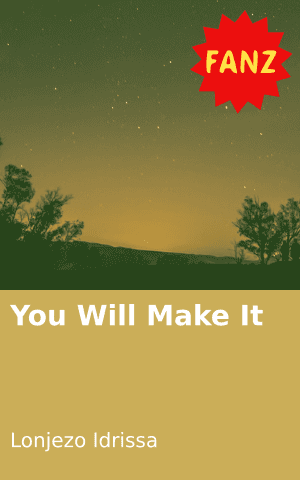 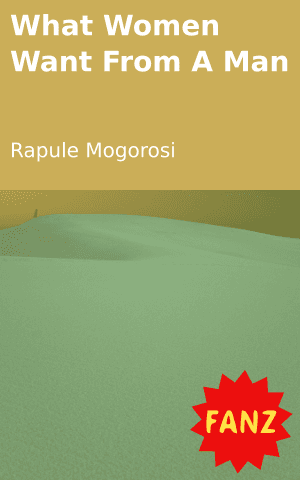