Do We Ever Heal? 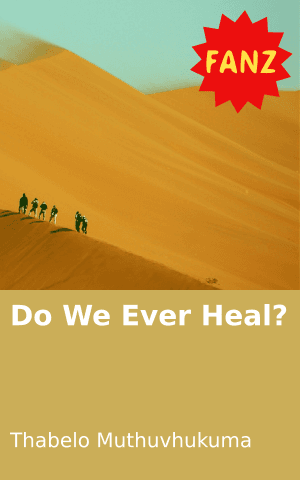 How do you know that you’ve healed? Is it when the pain has stopped and you don’t remember anything, or is it when you manage to smile again?

It might have happened a year prior, but it still hurts each and every day after. I cried a lot when it happened, but don’t people say crying eases the pain? One day, it happened that I had forgotten about the incident that had happened, and I started smiling again. I smiled like I had never come across any problems in my life. I had forgiven everyone who had done me wrong, and we moved on like nothing ever happened.

One day, I got way too excited while preparing for my day, and I sat on the bed to tie my shoes. While doing that, I blacked out and I saw darkness for few seconds. When I saw light again, I remembered everything that had happened that day, and I remembered the hurt they caused me and the nerve they had to welcome me back like nothing had happened.

On that same day we were supposed to go to “Wild Waters” as friends, I couldn’t back out of the trip because I had already paid and I didn’t have any valid excuse. I told myself that I’d be strong and pretend like we were the same good friends as always. But when I saw them, it was like they were spraying the wounds with ‘spirit’, and the pain got worse and worse. As much as I thought I could pretend, though, they could see right through me like they were reading a book, and when we were about to get off the taxi to get inside the gate, I collapsed and woke up at the hospital.

When I woke up, I felt confused about the reason why I was at the hospital because, the last time I checked, I was perfectly fine. It seemed like the ‘ignorant me’ had come back (I say ignorant because she doesn’t mind or remember anything that happened back then), and the doctor told me that my blood pressure was very high and I would be spending a day or two at the hospital. He also mentioned that the people who had dropped me off had left in a hurry, and so I gave him my parents’ numbers so he could at least let them know.

My parents arrived an hour later, and they were informed about my condition. As worried as they were/seemed, they kept pressurising me to tell them what had happened, but, as much as I wanted to, I couldn’t do that because I didn’t remember anything. They stayed until late, but they soon had to leave because of the visiting hours restrictions. I tried sleeping, but everything that had happened came back in detail, and there was nothing I could do but cry uncomfortably. To think that I had spent a year trying to heal from it, but seeing my friends always made the pain feel like it was new.

A day later I was discharged, and my so-called friends came to check up on me. Their reason for leaving me at the hospital was that they didn’t want to lose their money because there were no refunds. I didn’t know what to tell them, or where to start explaining to them that I remembered what they had done to me and how they destroyed my life. I wanted to tell them that I knew about the lies they spread, the pictures they sent, and the laughter they had when everyone made jokes about me, but I couldn’t utter a single word. The only thing I could do was cry. I had no words, only tears and anger all over my face. The words I eventually managed to say were “Get out, you broke me and now you want to finish me off”.

Everyone thought I had healed because I was forever smiling, but I guess I had managed to block and bury my pain 6 feet under. It managed to crawl out, though. The truth is, everyone is fighting a battle out there, so be kind.

How do you know that you’ve healed? What are your healing mechanisms?

Tell us: How do you think people should find out if they have healed from their pain? 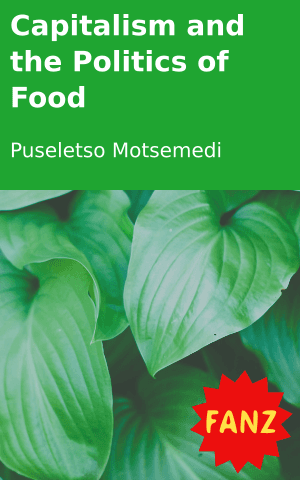 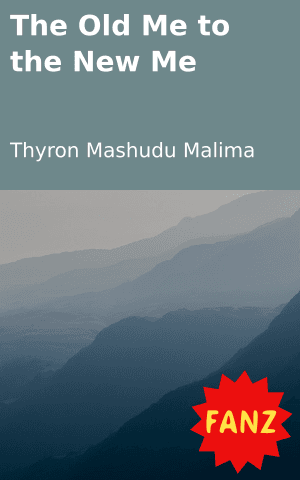 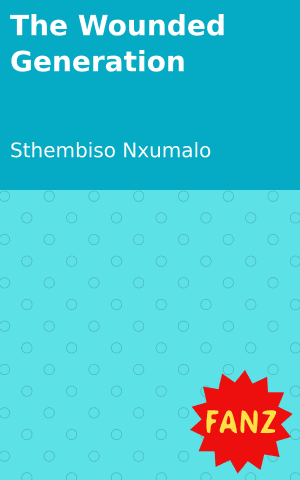 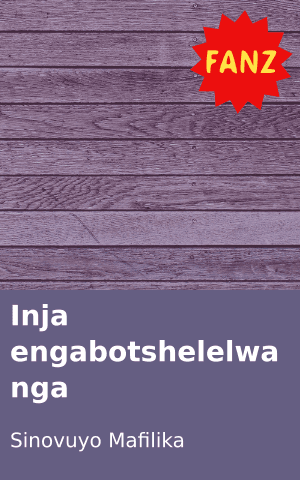 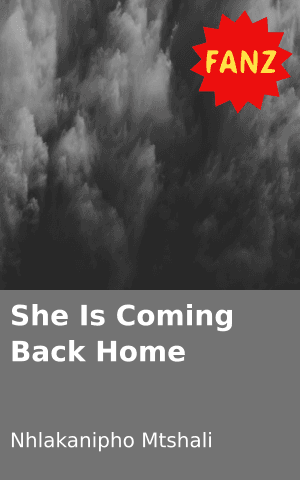 She Is Coming Back Home
Login to Comment
44 Responses
It takes time to heal and only time can be a solution to your pain
Flora tlou · 2 months ago
People have different ways to heal so for me to know that I healed it's when I communicate with people who hurt me and try to fix things because the more we don't talk about it is the more I get angrier to a point it causes me healthy problems. For you to heal you need to face up with your problems ,talk and forgive
Lerato Mabusela · 2 months ago
By trying to find exactly why did they hurt you in the first place, find people who have experienced the same thing like yours and talk as a group. Although it going to be difficult to forgive but for the sake of your wellbeing it's better to forgive and move on with your life
Sbn · 2 months ago
By smiling, by pretend what happened to them
Mugiraneza elie · 2 months ago
Forgiving all people who have wronged you and try to move on
Maka ba · 2 months ago
Load More
Go to Library