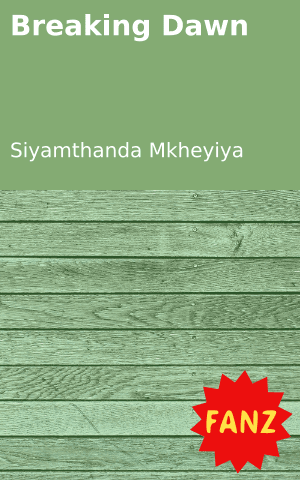 Freedom is what our ancestors fought for. They fought for our human rights. The only way they could do so was by becoming one. They were united and didn’t look at the colour or language they each spoke. They considered themselves as family since they were all fellow Africans.

But all of that is in the past. It all changed on the 7th of September.

People were all over the place. Anger was screaming in their veins. People plotted and evaluated their plans. By the time eleven o’clock at night hit the demons people possessed woke up.

They stole, burnt, and killed the people which our ancestors and us once considered family.

The ones which we once considered family had done nothing wrong except try to put food on the table for their families. What have they done? Why are we stealing from our people? What went wrong? Are they not human? Don’t they breathe like we do? Those were the questions that flew in my mind.

Fellow Africans sought refuge, but all we’ve done is hurt them, take our anger out, using them as our pawns.

All has changed. The world is filled with power-hungry deceiving snakes which disguise themselves as human beings.

If I could get a chance to make one wish which could come true, I would wish for a better world, a world filled with hope, dreams, joy and equality. But this place is not a dreamland, so I should stop fantasizing and be a vulture, because this world is full of scavengers. 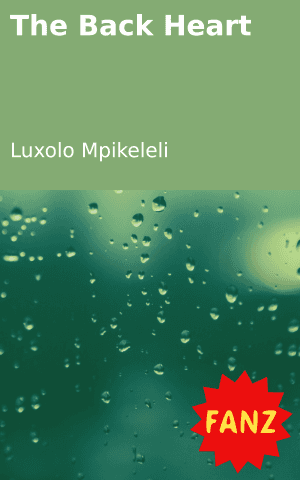 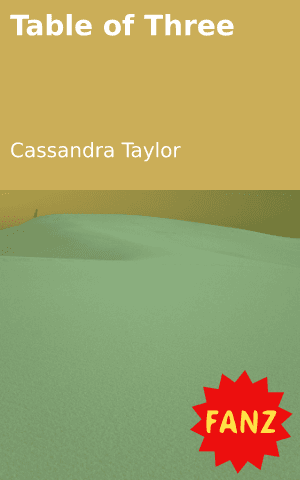 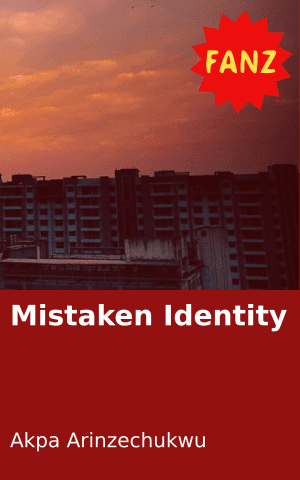 Coastal Life is Good
Login to Comment
Go to Library