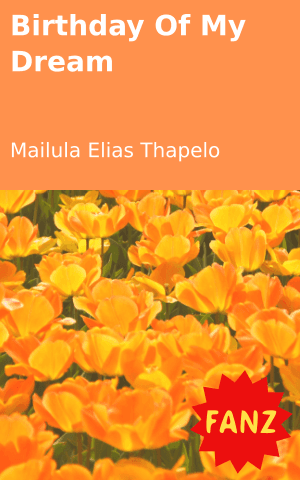 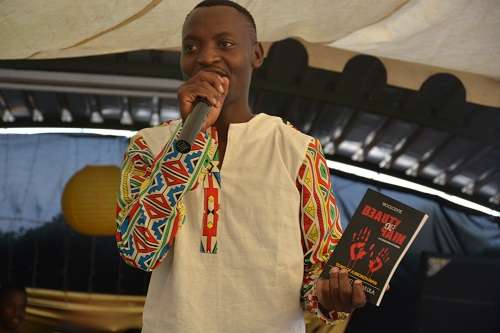 It has been a dream for years, or should I say the seed God planted in me was ready for germination. I could see the day the water broke like it was yesterday and tears rolled down as the delivery person gave me my baby.

It was the 8th of February 2019 when I was doing the up and downs preparing my birthday celebration and achievements which I had never celebrated. Posters were out and people texted and called for directions to the venue of the birthday celebration and book launch. During those calls I remember receiving a call from the publishing company telling me that the book wasn’t ready and asking if I could reschedule the book launch for the following day.

I was at the University of Limpopo to collect posters specially designed to decorate the venue where the event would take place. Bistros palace at Mankweng Unit D was the venue. I sat down on the pavement and tears rolled. At that time my two friends Slade and Andy were waiting for posters as they were busy setting up. I felt hopeless and broken. I didn’t know what to tell them because they were ready to launch the book that day. I went to the University S Block just to get my head free from all my worries. Art always has a way of calming me down.

Well, as frustrated and confused as I was, I went on with calls and emails to make sure sponsors, family and friends were still coming as postponing wasn’t an option. Preparation had to continue. Everything was ready later that evening and I called the baking company to check on the cake. In the middle of the bakery call, the publishers called again and I had to answer. I remember putting the baking manager on hold without a word. He asked my whereabouts which I shared with him, and he said he wanted to see me.

We agreed where to meet. We met and he sat me down. He started lecturing me about errors that the editors had come across and my style of writing. With everything he said I was trembling. He said, “Your book is delayed and we are not done. We can’t deliver what’s not ready”.

It was 20:45pm when he finally handed me a parcel. My book was ready and ready to be launched too. I hugged him too tightly and for a moment I forgot all the lecturing and harsh words he used as tears rolled down. I was over the moon to hold my baby that God gave me as a gift.

It is my first best book I published titled: “Beauty Of Pain: Tears of a broken man”. The book was published on the 09th of February 2019 and sold 50 copies in a day. That’s my special something that will forever be in my heart. 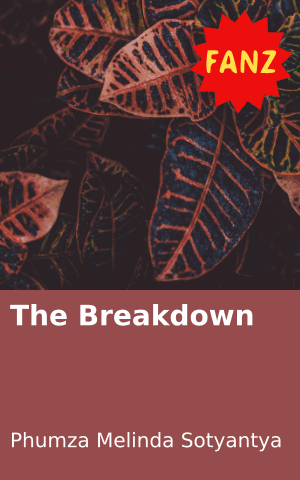 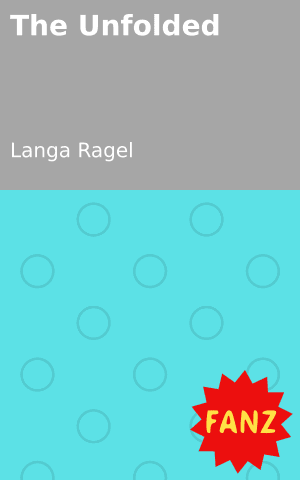 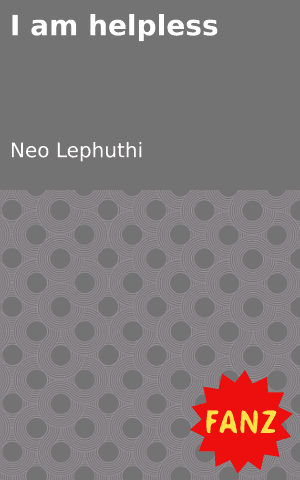 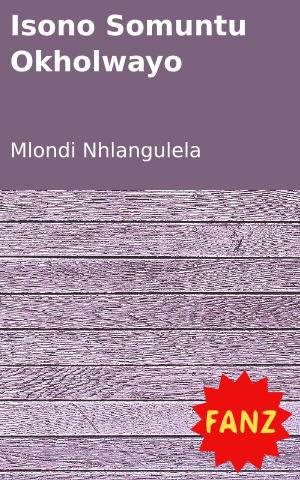