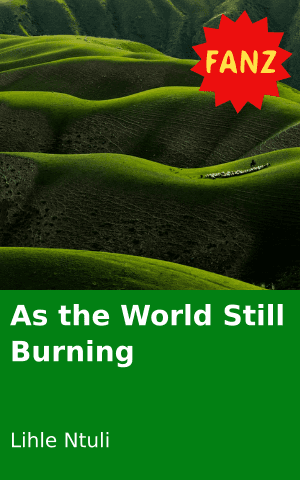 My home, my hood is a ghetto place, where foreigners’ shops occupy the streets and offer goods and services to the local people with low prices for the community. Home is a feeling that breathes inner peace, although patriarchy has played a huge role in promoting violence in the society. The youth live under the influence of substance abuse, like drugs that invade the souls of many like my next door neighbors who feed drugs and alcohol to their lost minds. We are influenced by our fellow brothers, sisters, parents and teachers on how to be an asset to the community.

The problem in my hood is that I no longer feel safe as a community member. We must not forget “it takes a village to raise a child”. Some go to the museum and park while some suffer in unemployment and poverty which is a disease for the economic growth of the country. Everyone needs profit, some women sell their bodies for cash as life is expensive these days. Even myself I’m not a saint. I found myself being a victim of circumstance and doing anything to survive. I started selling sweets and peanuts and cigarettes as a street vender.

I noticed that I was not making enough cash to buy myself school shoes and a shirt to be able to present myself as a student. I started mixing myself with bad company as ‘like attract like’. They were so-called friends because we shared the same sorrow of coming from a bad background and of being poor. There were some who came from abusive parents. It was hard to focus at school with an empty stomach. We decided to sell drugs for easy money, in my mind that was our ticket to riches and a better life. We were out-laws because even police got used to our bribing money that they took from us. It was a corrupt state and government that we leaned on.

The competition is tight on the street for our business. As a black market we need to upgrade our standard by arming ourselves with weapons of destruction as a means of protection. There are big fish that eat small fish on the street, and you wouldn’t want to fall in another man’s coffin. You can’t blame us because we live in a world where ‘money can buy anything’. So environment is everything and heredity is nothing. I’m guilty as charged for not being a good influence. I learn through the journey as things fall apart. Our business attracts gangster and all these people who have turned into docile zombies because of drugs and alcohol.

The community decided to hold a meeting about the changes we would bring into the community. They turned to the victims of daylight robbery and house break-ins because they had enough. They decided to raise a complaint against us who were outlaws, so no one is safe anymore. Our friends and families were also endangered. Being a delinquent was not good at all. One night my friends who I was doing business with were invaded by police. They searched all the rooms in the building and found drugs on one of my friends. He now serves six years in jail for possession of unlicensed fire arms and drugs. I was left alone now as we were fast to separate because of the situation. I decided to move to Soweto were my mother lived as I wanted to hide and get a new start on a good positive life. I have learned from my mistake.

I pray now to make a positive impact on my community by following my childhood dream. As a writer and a performing poet I want to preach and reach out to the community.

“A dream is not a dream until it is shared with my community”.

As the world burns. 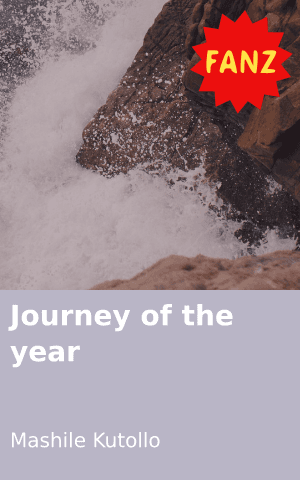 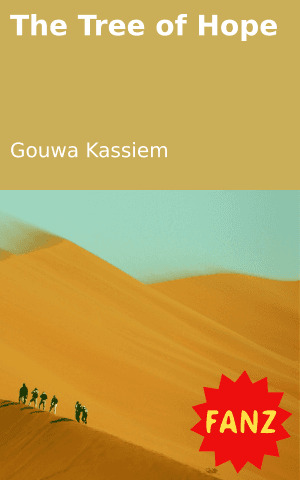 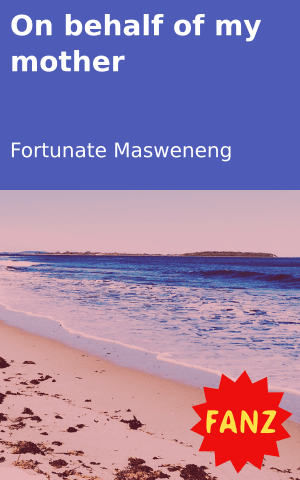 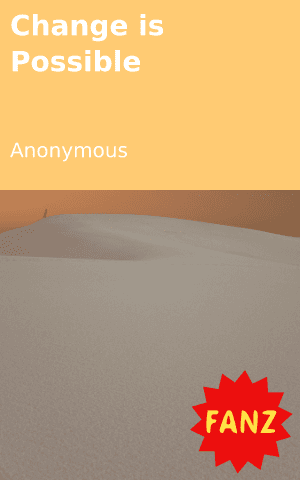 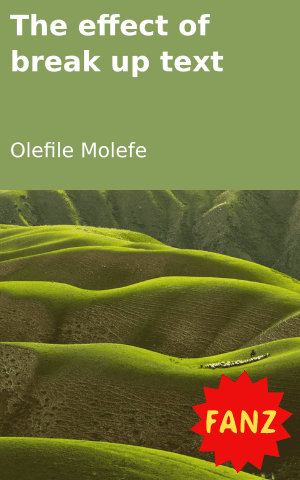 The effect of break up text
Login to Comment
2 Responses
Burning like hell
saurombechireki@gmai... · 4 years ago
Keep it up
nalow · 4 years ago
Go to Library