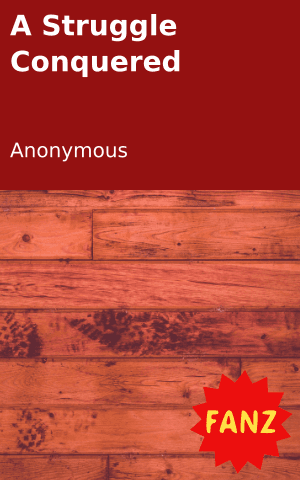 In a small village called Lavumisa, in Swaziland lived a young boy named Xolani. He lived with his mother, aunt and grandmother; they lived in a small hut made of mud and sticks. Xolani was seven years old but unlike his peers, he was not schooling. He had to help his family do their chores on the farm they worked at. He wished that he could also go to school like his friends; he yearned to know the things they knew. But he knew that to put food on the table and try for a better life, he had to help out.

At four in the morning he had to wake up and make porridge for his family, followed by tea, thereafter he would clean the house and make sure it was neat and tidy. To him this was a habit because at seven they had to be on the farm. He didn’t mind because he wanted the woman in his life to feel like queens because at work they weren’t treated very well.

In the evenings whilst the ladies made supper, Xolani would go catch up with his friends. They talked about many things, things happening in the village, some they’ve heard on the radio, school and the farm. They shared everything good or bad, sad or wonderful.

The way Xolani’s friends talked about school made him really yearn to trade lives with them. But the lazy ones and the ones that ‘hated’ the teachers envied to be just like Xolani, they didn’t know that what he did was hard work, they just needed an excuse to be out of school.

Xolani would lough at them and ask, “Do you not love meeting and making new friends? Or having a variety of food from the lunches you share?” After some thinking they’d reply, “You’re right, we do like that.” It seemed like the only reason they kept going back to school was only for the lunch time. Xolani knew that if he had a chance to go school he’d love everything about it, the teachers, other learners, variety of lunches and most importantly, the knowledge he’d be receiving.

After four months, the family would buy two chickens, a rooster and a hen. This was to ensure that they would breed and they did indeed. Xolani’s mother, Nothando, asked the other family members if they could sell the chickens then save money to later buy a goat, they agreed and did exactly that.

Life was taking a different turn for the Mabuza family and it was turning to the right direction. Things were finally looking a bit better. They promised Xolani that he would be able to go to school the following year. They would make sure that there was somebody to water the garden they had recently made and bring the goats home before the elders return.

The new changes suited Xolani very well. He was so excited but never told his friends. There was an old belief that if you tell people about tour plans before implementing them, they would never succeed hence he never mentioned it. The Mabuza’s kept in mind that sooner or later they’d have to move out of their hut and get a bigger place but for now they had to work.

They worked so hard that they even had enough money to buy a calf. After the festive season they broke the news to their son. “Siyemka lana siyohlala eLohamba,” (we are leaving this place, we’re going to stay in Lohamba), his mother said excitedly.

“Your aunt was able to get us a place we could buy at a very reasonable price there. Apparently the owner of the place had just built the place, but after living there for two months he realized that it isn’t anything she likes.” His grandmother explained.

Xolani had mixed emotions; he was happy and sad all at once. He felt like crying and jumping with joy. He was confused, he didn’t want to leave his friends behind, but was ecstatic at the thought of leaving ‘large.’ He was so used to this place but he reminded himself that things sometimes do change.

“I’ve registered you in a local primary school there and the library isn’t far from where we’ll live,” his aunt Dora said.

This was truly the begging of a new page of their lives, the future was looking a bit brighter though it was a bit tough at first. They hadn’t thought of the furniture and other house hold appliances and accessories, but after a while they adjusted. Dora even started working at a local factory that dealt with all things chicken, whilst granny worked as a domestic worker for a white lady in town. Nothando’s job was to look after the livestock during the day whilst everybody was away.

On one particular day Nothando was walking to their old village to look after the livestock, she met a very nice gentleman. He offered to walk with her, at first she disagreed but after a while she reluctantly agreed. She felt strangely comfortable with this man and was confused when she felt sad when it was time to say goodbye to this man.

After a week of not seeing him, she thought it must have been by chance that they’d met. Dora and granny noticed that she wasn’t herself; she seemed distant and so pre-occupied but they said nothing. Luckily the following week whilst at the village, watering the garden, she saw him pass.

“Musa hi,” she called. He turned and walked towards the garden. They chatted until it was late. Nothando decided to sleep over at the Mabuza hut.

As the days went by they kept on seeing each other. Musawenkosi was a taxi driver but he never mentioned it to Nothando that the taxi business he worked for was a family business. He was thirty years of age and this village is where his father was born and he always visited his uncle there. To Nothando all of this was fascinating. Musa had a degree in teaching and had applied for a job in South Africa.

As days, weeks and months passed, Nothando and Musa fell in love. Musa was so caring and loving and he would take Nothando to the bioscope and brought her drinks and sweets; he was totally romantic. Granny then noticed changes in Nothando; she was glowing, lighter in complexion and her bust was enhanced, she was so beautiful.

Life turned out so beautifully for them, after twenty years of struggling they were finally settled and comfortable. Xolani was going to school and there would be two more members in the family; Musa (Xolani’s step dad and Nothanndo’s husband) and Bridgette (Xolani’s sister). 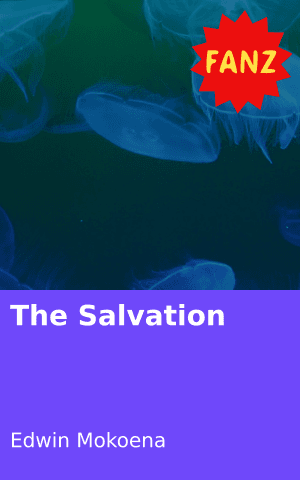 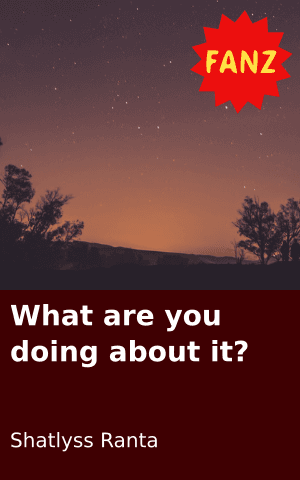 What are you doing about it? 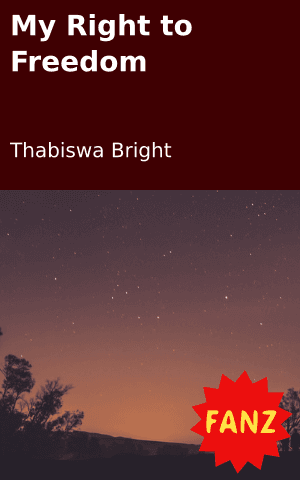 My Right to Freedom 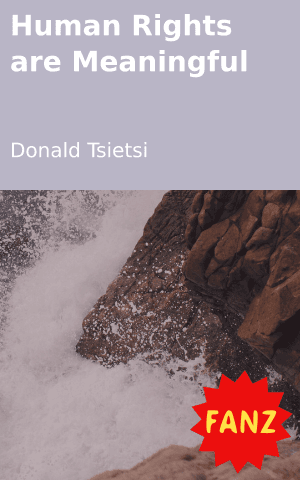 Human Rights are Meaningful
Login to Comment
17 Responses
Beautiful story, I love it.
cornelius kgobang · 4 years ago
Sweet. Hard work really does pay
Linly Mussa · 5 years ago
Mnandilicios
phumilicios · 5 years ago
Wat a sweet story keep it up i like it
angel+sofia · 5 years ago
Ncooo sometimes these stories are so good that you wish they can continue
Sibongiseni+Johannes · 6 years ago
Load More
Go to Library