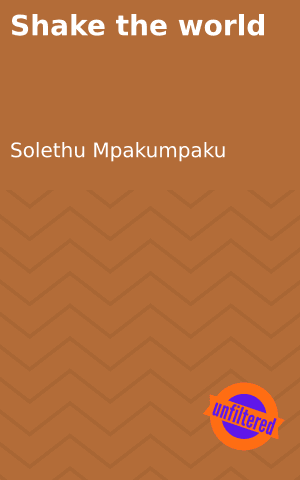 He shook out the world
Only by his voice they listened
He commanded at once;
And according to his words …
Yes, it is still functioning.
The greatest of all time .

Fear less and go get it
Be with them on the way
Let them know that it is…
Yes, darkness is transparent,
See the light through darkness
And convince the street about it.

Be the light for the street kids
As they cover up their bodies with boxes
Living corpse waiting for the new day
A day for no change but staving
Another day for just nothing.
except losing weights to death.

Please be a light, A one that
won’t ever just look at them dying.
But giving real life they deserve.
You’re blessed with power so, use it
World is nothing just hardly shake it
Shake it to death, because it’s never fair.

They still bark even if they’re scared
Let your life counts, its once
At least once or twice…
Let your existence be the
reason for their existence.
The world mustn’t be the same
In your presence, change it.
Word-power created this world;
use the power of writing too. 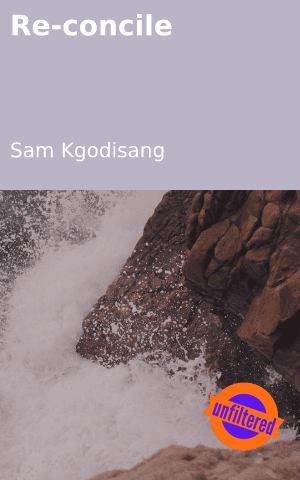 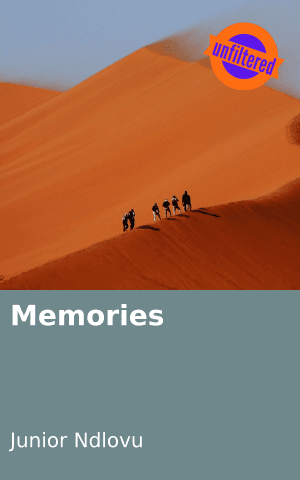 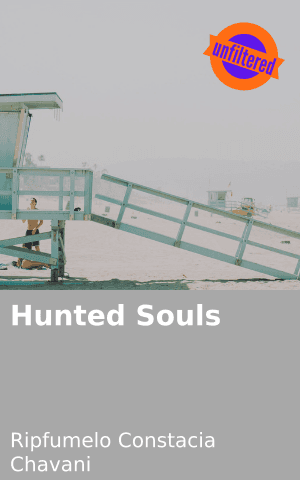 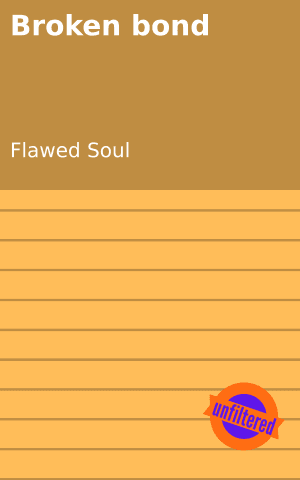 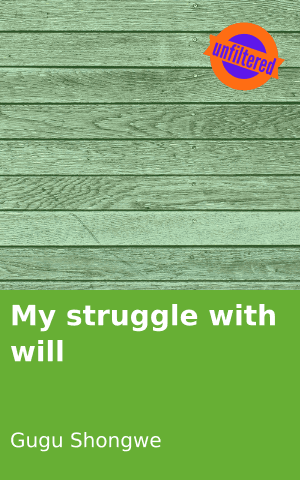