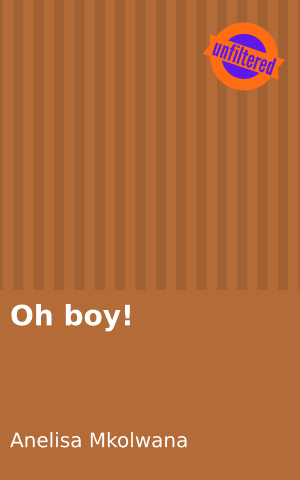 I don’t know how to put this but it may come across as childish.

I have found a boy!
I have found a boy, he has respect. His personality says it all. He wears clean clothes too. I think I can smell some cologne all the way from him in that third desk from the first row to me In the third row.
Oh boy!

“Ahh that’s it, I’m done now” said Anelisa to herself. She had finished writing the OH BOY poem but it just didn’t feel right, she couldn’t possibly start afresh. NO she can’t!!. She had the Cookie story to finish, exams to revise for, practice her writing and….and her baby. She is going to be a good mother, she thinks to herself. 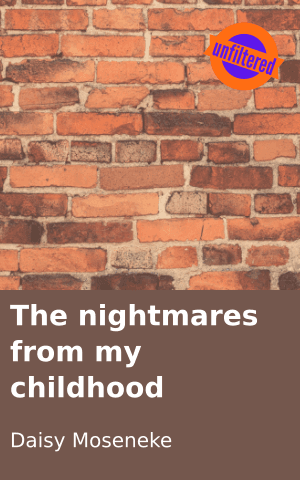 The nightmares from my childhood 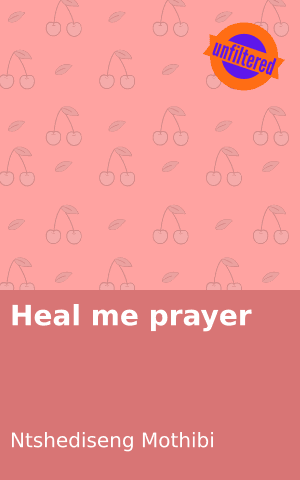 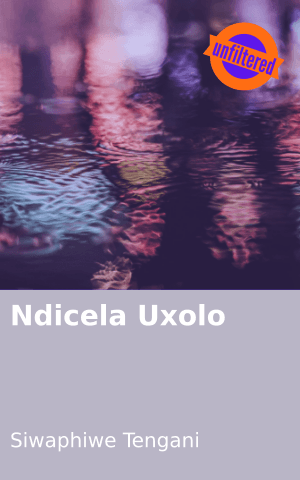 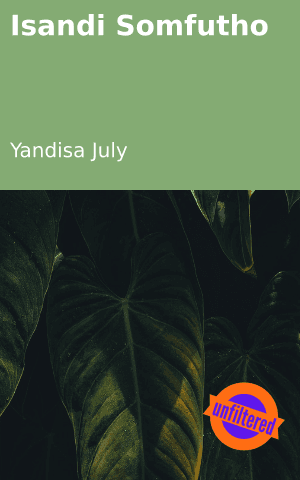 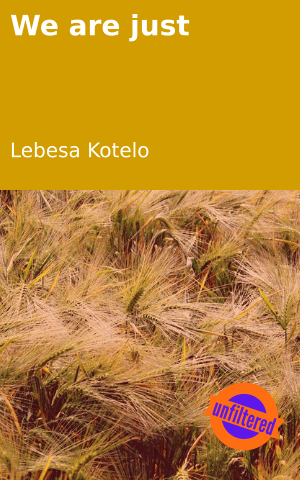