Birth Of A Fatherless Child 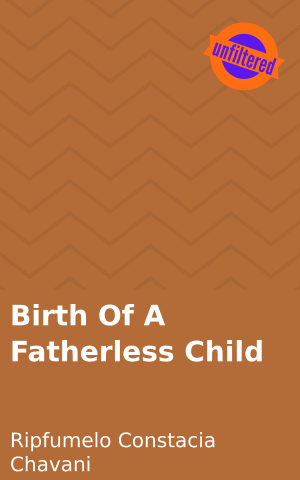 A fatherless child born into this beautiful world one day,
She thought there was plenty of happiness, love and care waiting for her,
She couldn’t wait to escape the womb and reach the motherland…
Her waiting period was due
And so she was born one day
Yet she was so disappointed to see what she wasn’t expecting…

She didn’t ask for this life,
Yet it was now hers, and she had to live it anyway.
As she lay in the coat bed in the hospital ward,
The other daddies pops in and out to see their babies,
They held them with warm and welcoming hands and showed them plenty of love,
yet, she was laying there with only one-sided love.

She was just like a lost sheep,
Messy just like her mother’s chaotic life,
And the worst thing she was a newbie but heartbroken,
Her mind occupied with curiosity,
To know the reasons why her life was incomplete,
This was her daily nightmare,
And it affected every aspect of her life greatly.

She was just a kid with no identity,
She had no last name,
She didn’t know his creator,
Yet, her birth certificate was incomplete,
There was no present father to read her good night stories,
No dad to protect her against predators,
No daddy to be proud of her…
She was just out there torn with a shattered mother.

He first words to utter out was mom,
That’s what she knew,
No other words she would let out,
She learned to take her first steps holding her mother’s hand,
Although she was not balanced for the other hand was empty,
Yet with her mother’s help she managed to balanced both her legs…

Time was not standing still,
It was now time for schooling,
The first day of school,
She was reminded something was wrong when she saw all the kids bringing a man along called daddy…
That’s what they called them,
She heard that word for the first time,
But she was confused, what does it mean?
She didn’t have one of those,
And the worst things, she haven’t seen one.

As she grew up,
Millions of questions were playing display on her mind,
She asked herself so many questions,
Yet she didn’t have answers,
She learned to accept her reality,
She learned to understand that everything happens for a reason,
One thing at a time,
She started realizing all imaginary pictures in her psyche,
She cleared all the curiosity that was overloaded in her mind,
She focused more on herself, her mother and their life…
She accepted things the way they were,
And she finally slept peacefully every single nigh with no nightmares. 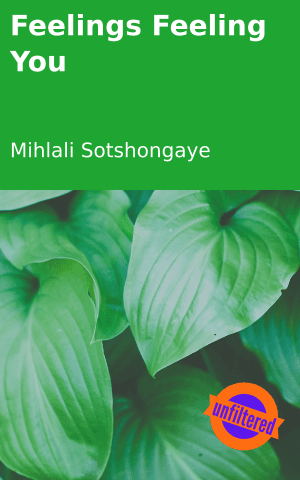 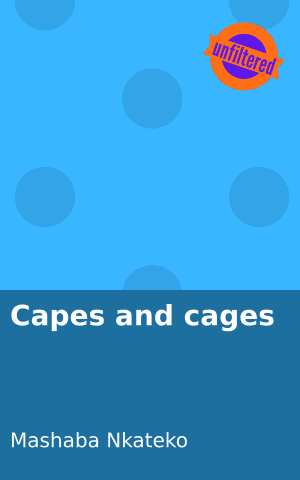 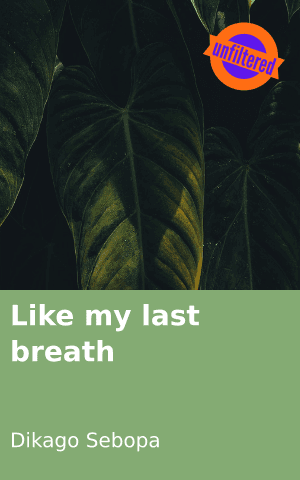 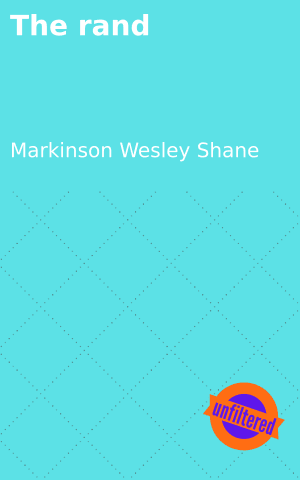 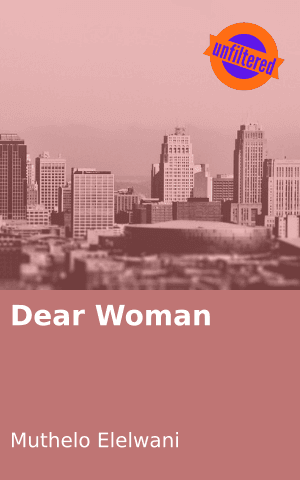 Dear Woman
Login to Comment
6 Responses
I can relate, growing without a father is very difficult.😥How i wish i knew him but anyway what can i say.Everything happens for a reason and such is life.
Diversion · 2 weeks ago
Growing Up Without A Father Heyh ! What A Painful But A Honest Poem, Surely Surely Many Can Relate To This. Great Work Though
Sonia.M · 2 weeks ago
What a sad 😭😢 poem ,growing up without a father is very painful because ,everyday you wish he could just walk in and tell you that everything is going to be okay.
Milly@m · 2 weeks ago
Painful poem growing up without knowing your real father is such a huge challenge .
Evah Thembi · 2 weeks ago
Nice writing
agathamologadi@gmail.com · 2 weeks ago
Load More
Go to Library