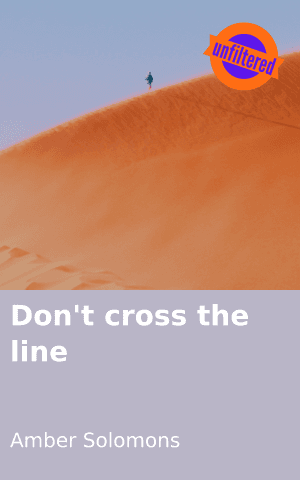 I had become the other woman.

“Don’t cross the line,” I remember saying to myself.

We met a month ago, at a little cafe. I was standing in the queue to order my tea, but I was a little agitated that the café didn’t have any chamomile tea. I hurriedly took my regular Ceylon and I didn’t realise that it’d be so hot and I dropped it to the floor.

Someone came over and helped me clean up.

“Thank you so much,” I said finally looking up.

I swear the world stood still for a moment, I’d never seen anyone so enchanting.

He stared at me and I wonder if he felt the same way I did, like my heart was about to explode.

We walked outside onto the sidewalk and I knew I had to get him to take my number.

“Could… could you please take my number,” I stuttered.

Not exactly the way I wanted to say that.

I saw how taken aback he was.

“I mean, like if there’s anything I can do for you in future. You were so kind today, I’d like to repay you somehow,” I continued.

He thought for a moment and handed me his phone.

“So see you around Alice,” he said reading my name from his phone.

He walked off and I realised that he never told me his name so I ran after him.

“Hey!” I shouted after him.

He turned around and smiled.

“What’s your name? You never told me your name,” I panted.

“I’m William, but you can call me Will,” he said and rushed off again.

I thought about Will for the next few days. He hadn’t texted me, I suppose he wasn’t going to.

I went back to the same café where we first met in the hopes of running into him. I ran into him alright, with a girl by his side. She was chatting away unaware of the sudden shift in his demeanour. He saw me and stared.

I was flustered. I hadn’t anticipated another woman in his life. I did a quick turn and scurried off in the other direction.

Let’s meet for tea, Will texted me later in the evening.

I was reluctant to go. Should I be meeting a man when he had a girlfriend? I know the answer was no, but I went anyway.

We spoke about trivial things when we met up, but I couldn’t stand us beating around the bush.

“You have a girlfriend,” I finally blurted out.

He shook his head yes.

“We should probably refrain from meeting then,” I said.

He didn’t respond for a while.

Friends? I didn’t want to be his friend, I wanted to be by his side just like his girlfriend was.

I laughed trying to hide how heartbroken I was.

“Thanks for the tea,” I said and rushed out.

Walking through the park on my way to work, I got a phone call from Will.

“I’m walking through the park, the one that’s close to the café where we met.”

“Wait for me there,” he said and hung up before I could respond.

He came running towards me.

We spoke about life, work, family, everything. I was so fascinated by everything about him that I couldn’t think straight.

Don’t cross the line I said to myself.

He stepped closer to me and my breath caught in my throat. He placed my hair around my ear and I stopped breathing for a second.

“Meet me tonight,” he said.

I nodded yes unable to trust my voice.

I should have said no. I’ve never been the other woman before; I mean I barely jaywalked. I always went right up to the robot or pedestrian crossing – I was a law abiding citizen in every way. I was a ‘good girl’, that’s what my friends always said when I even refused to drink a sip of alcohol.

Later that night, I was standing outside of his apartment. I was nervous, beyond words.

I finally built up the courage and knocked. He opened the door and smiled.

I hesitated going in. Once I crossed the threshold it becomes more real, more dangerous. I’d been telling myself not to cross the line, but as soon as I stepped into his home that no longer applied.

I’m sure you’re imagining what happened next. Except you’re wrong.

The next morning, I woke up in his bed; fully clothed. I was simply laying down next to him. I was staring at him and him at me, but we never touched, too afraid that we’d reach the point of no return.

He nodded in agreement.

I got up and gathered my things. I stepped closer to him and kissed him, relishing that I was brave enough, maybe even stupid enough, to take what I wanted.

“Let’s never meet again,” I said and walked out. 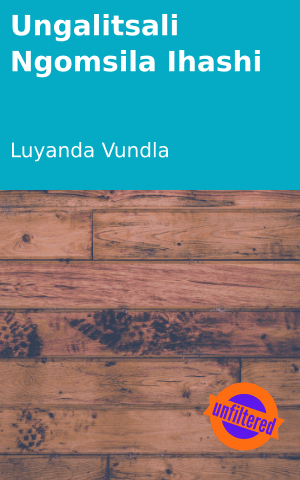 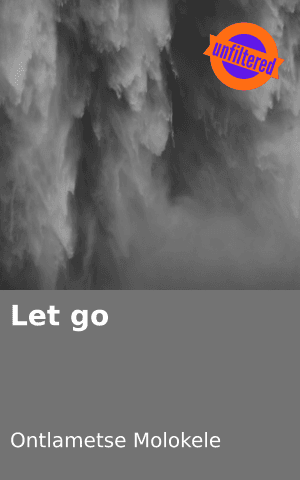 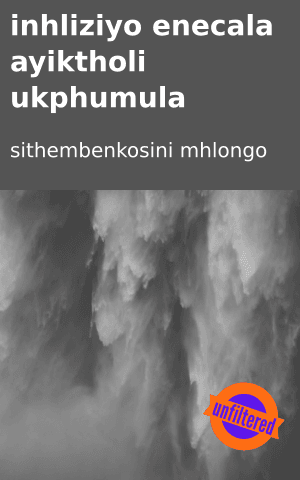 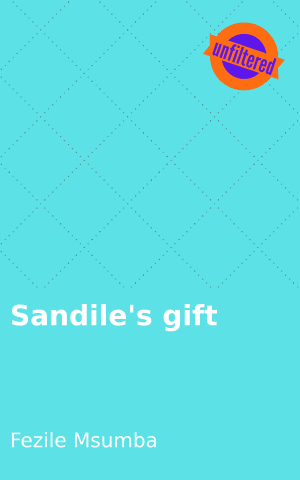 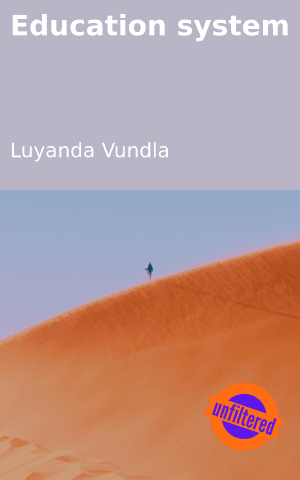