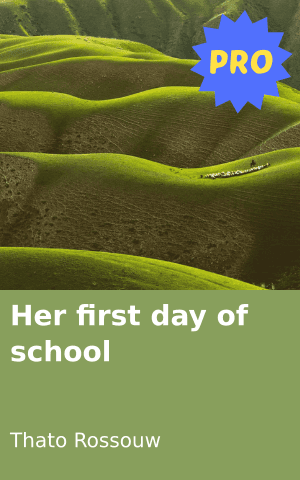 It was early in the morning, too early for me to be up actually, and she stood in middle of the kitchen, showing off her brand new school uniform – a black skirt, white short sleeved shirt, and black pullover with yellow trimmings – with the biggest smile I had ever seen on her face. It was her first day of school and, from the moment she first opened her eyes in the morning to that exact one, my niece, Tshegofatso, had said nothing other than how excited she was about it.

She had been like that for a while though, and from the first time I saw her reaction when she was told that she was going to school until the moment her mother and I walked her there, my niece’s excitement about going to school had always been an interesting thing for me. The thing is, a little over twenty years before that day I had also been in the very same position that she was in. But, instead of showing the excitement that she showed on that day, on my first day of school I was shaking in my brand new school shoes, worried about the twelve year journey I was about to start.

Anyway, after a long time of trying to understand where her love for school came from, I realised that, no matter how strongly it showed itself that morning, my niece’s love for school had actually taken a long time to get to where it was at that moment. I realised that, growing up, she wasn’t always as interested in school as she was that morning; that, throughout her childhood, as many other children her age did, she had been more interested in playing outside with her friends than she was with anything else.

From the moment we walked into the library door to the moment we left, my niece, who has usually just been a huge ball of energy, changed. She became a totally different person. While her energy levels remained the same, instead of just pointlessly running around like she usually did, her energy went into getting her hands on as many books as she possibly could and that, as much as it made me happy, shocked me to the core.

Without understanding what she was reading, she went through Cinderella, The Little Mermaid, a book about animals on a farm and a number of other books I had never seen before, faster than I had ever seen anyone go through books in my life. She read (actually more like just looked through) those books with a level of concentration that would make you believe that she knew what she was doing. But, even with her deep concentration, I could see that she was not happy that she couldn’t read the words that went together with the pictures she was looking at. She had somehow understood through going through my books that reading also involved also understanding the words, so she wanted to learn.

Our journey back home was one full of excitement and laughter for her. She kept asking me if we were ever going to go back to the library and that if we ever did, if there was a chance that I would teach her how to read. From that day on my niece became a lover of books and, with her first day of school having finally arrived, her dream of finally being able to read without my help was just a walk away.

I really don’t know what made my niece love school so much but, whatever it was, her first day of school will forever be one of the few days I saw her happier than I had seen her in her life. 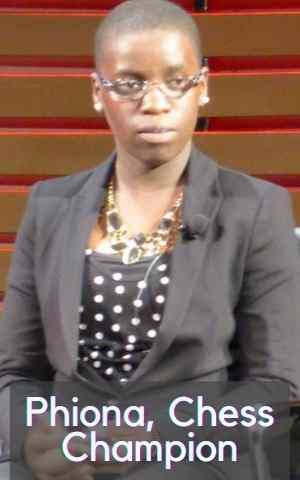 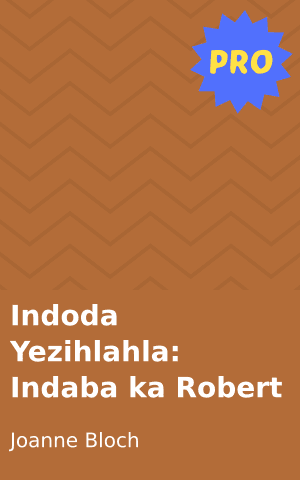 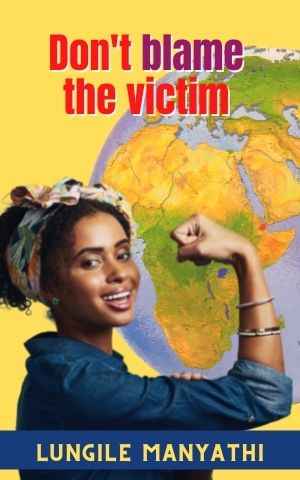 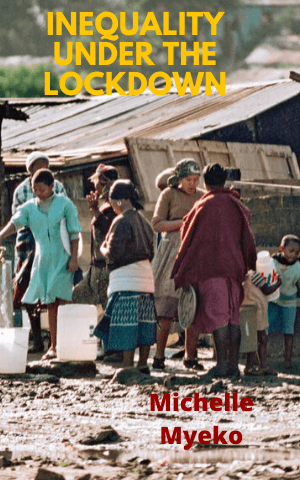 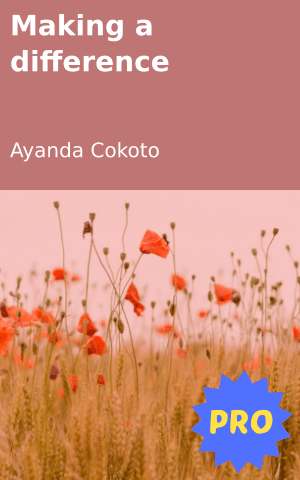