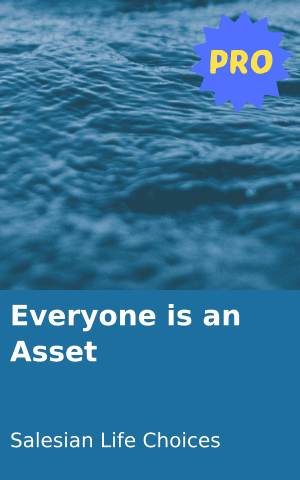 Kim Bergman is an excellent communicator. This comes as no surprise as the teenager has been the key communicator in her family for as long as she can remember. The official name for Kim and her siblings is CODA (Child of a Deaf Adult) because both her parents are deaf. She shares how this has proved both motivational and challenging.

Kim’s mother was born hearing-able but contracted a virus when she was two years old, got sick and became deaf. Her father became deaf at the age of 8 when he had an accident in the park. They met through Cape Town’s deaf community and soon after got married.

“I remember when I was small, we lived in an area called Retreat. I was more of an only child because my two older sisters were living in Eastern Cape with our grandparents. I had friends and a normal life. My family survived on social grants. My parents did not work and my mom volunteered in a deaf organisation. We were not rich but we were okay.”

“My parents say that I learned sign language naturally… that I would look at their hand signs and copy what they did. I found it easy because I was surrounded by it. It’s the same way children learn how to speak any language from their parents, I thought that was normal.”

Kim adds that there wasn’t any specific moment where she realised that her parents had a disability, she “just knew” that they communicated differently than the neighbours, her friends and what she saw on television.

“Some people would feel sorry for me… they would always start with words like ‘shame.’ They pitied me because my parents were deaf and felt that their inability to hear was robbing me of an experience. At that time, I couldn’t fully understand them because, in my eyes, my world was not any different to theirs. My family was always very involved in the deaf community, so I was involved in all types of activities surrounded by people who were deaf. I understood that to be the norm.”

Kim says that when she was 6 her parents moved to Khayelitsha. It was time for her to start school but her parents struggled to find her a place. Leading them to send her to the Eastern Cape to live with relatives where she could attend school.

“During this time, I felt rejected by my parents because I wanted to stay with them, but my mom would tell me that it was not possible. She explained this would be the best solution because they struggled to find a school for me locally and that I would get an education if I moved to the Eastern Cape.”

“At first I was scared because I was surrounded by people I was not familiar with. I wanted to stay where my sisters were, but I was told that it wasn’t possible. I stayed with an auntie (a family friend) and even though she treated me well, I really missed my parents.”

Kim stayed in the Eastern Cape for a year. When she returned home to Cape Town, her family once again struggled to find a school for her. They then sent her to stay with her father’s brother in Ceres.

“Staying there was rough. I didn’t feel included and I was nervous living there. I didn’t feel comfortable. I would be so nervous that I would accidentally wet the bed at night, and whenever that happened they would beat me which would make things worse. When I told my parents they were upset and moved me to my other uncle immediately. It was a lot better.”

A year later, Kim said that her mom came to fetch her. After being away from home for roughly two years, she was now eight years old and needed to readjust to the differences in her life; specifically her parent’s disability.

“I was so happy because I wanted to stay with my family. I kept thinking… finally, I am back home. For the first time, I realised my home was different. The house was very quiet I would sometimes just play the TV in order to hear some sounds. Whilst I was away, I had got used to people speaking around me and I now needed to readjust to my reality at home. I overcame this by talking to my friends as much as I could and listening to the TV all the time.”

Kim says that even though she adapted to the new situation well, there were moments of frustration, mostly when people struggled to communicate with her parents.

“I remember when my mother took me to school on the first day. I was wearing a uniform and she began trying to communicate with the lady at reception. But she couldn’t understand my mother, I didn’t feel embarrassed but rather very frustrated for my mother. My mom was unable to understand what the school required from her. I helped as much as I could but it was difficult even for me, I was just a child. We were lucky that there was another lady applying for a place for her child, she was calm and patient and she helped us.”

Kim adds that in that moment she realised that maybe that was the reason why her parents could never get her into a school in Cape Town.

As Kim grew up, she became her parent’s communicator. Forcing her to mature at a fast pace.

“I was always helping my parents communicate with people. At first I was frustrated. I kept thinking why can’t my mom just understand them, then I would go through phases of getting annoyed with people because they weren’t equipped to communicate with her.”

“I began attending parent-teacher meetings to translate for my parents. No-one knew sign language, so I was the only child there. I also needed to skip school each time my parents had an important meeting, especially when one of them needed to go to hospital.”

“This escalated when my mother was pregnant with my brother. I would need to go with her to regular doctor appointments, however, I never allowed this to affect my school performance.”

“I kept thinking things would improve after my mom gave birth, however now she needed to take my brother to his regular check-ups, as well as for the times he got sick. After each time I missed school, I tried to catch up with my friends with our school work.”

As the years passed by and her brother became older, things improved at home and she missed less days at school.

Kim says that her experience made her aware of the reality of thousands of people living with disabilities in South Africa.

“Going with my parents to hospitals and other places always proved to be challenging because there was a lack of skilled people able to communicate with the deaf. Without me, my parents would struggle and not get the help they deserved and needed.”

“It’s difficult for people with a disability. They struggle to interact with a world built for able people and they are further disadvantaged when they are side-lined by professionals who can’t understand them.”

Understanding the challenges faced by members of the deaf community, Kim says that she wants to use her knowledge and skills to help others.

“The deaf community is very close to my heart. I see their challenges but I also see the beauty in their lives. I am planning to have a career where I assist connecting people with disabilities with able-bodied people. I think if we could all understand the lives of the disabled we would be more helpful towards them.

“I used to feel bad when people would say things like ‘shame – your parents are deaf’ – now I don’t. If we could see people beyond their disabilities and acknowledge them as humans, I think our world would be quite different. My parents have the same needs and dreams as any other person, the only difference is that they can’t hear. They also get hurt by the same things we do. People are born into the world as assets and is the way we treat them, that make them a liability.” 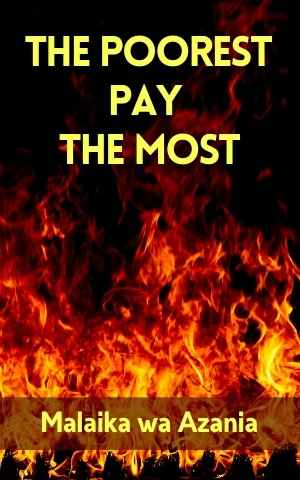 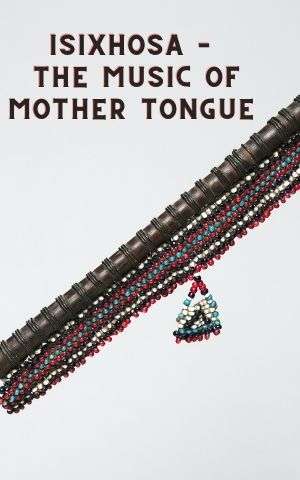 IsiXhosa – the music of mother tongue 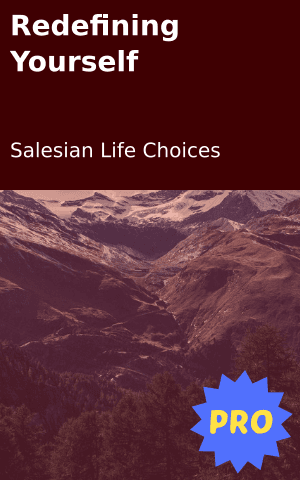 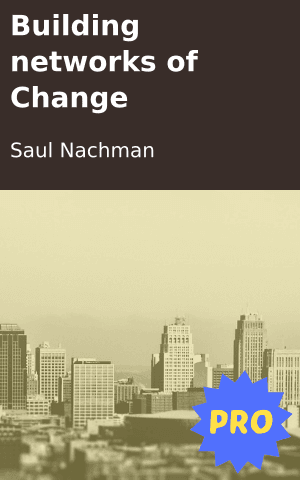 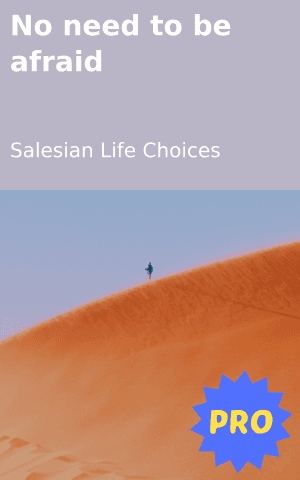