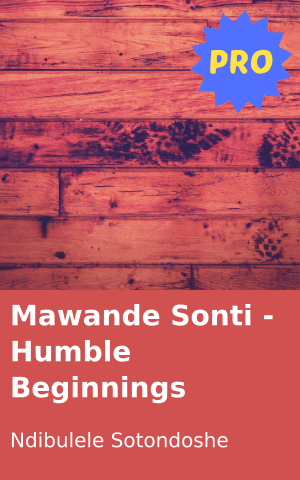 It’s become a custom in African culture for the eldest child to go seek a job so they may fend for their younger siblings. Some are even forced to cut short their school or further training days, and witness their future become uncertain.

Mawande Sonti (26), from Matatiele in the Eastern Cape, had to drop out of university so he could support his four siblings and health-stricken mother. Mawande had been enrolled at the Nelson Mandela Metropolitan University (NMMU) in 2007, for two years, before these circumstances forced him to put down the pen.

“She was a single mother who was diagnosed with breast cancer in 1992. She later had diabetes as well. After dropping out, I went back to Matatiele to work at a supermarket, where I earned R1600 per month. Mind you, R800 went straight to my transport,” he recalls.

“I had to buy food with the little that I got, just to keep the body and soul together. I had to sacrifice my appearance for my family’s well being. I never knew what brand clothes were, until recently.”

He says his father was a soldier in Joburg but he never bothered to provide them with financial security. “He’d send a lousy R300 after three months. Sometimes he’d give us groceries that didn’t even correspond. For example, a small bag of mealie-meal and custard. I mean, the two don’t even go together!”

So, as the eldest son, he had to take on the role of being a father – a role that he had never even taken on himself.

“My mom had to take a taxi to collect her medication from the clinic and I had to ensure she had a taxi fare. (Sometimes her stokvel would contribute a little something as well.) That’s one of the reasons I couldn’t go back to varsity. All my siblings were still at school which meant that all eyes were on me,” he says, emotion in his voice.

Young Mawande decided to go to visit relatives and de-stress for a while; little did he know that bad news was waiting to welcome him back at home.

“I went to visit my half-siblings in town for about a week, and when I came back I learned that my mom had left for Cape Town with our step-father. One thing that sunk my heart in water was that she never bothered to tell me,” says Mawande as he tries to gather the memories in his head.

Mawande’s mom had left … and he gradually lost his way.

“I went to stay with my cousin in PE, where I got another job. The standard of living there was a bit higher but I slowly lost it. I’d convince him that I had sent money home, and secretly go buy expensive clothes.”

His cousin knew there was something dodgy going on and he tipped off Mawande’s mother.

“I got a call from my mom saying she’s aware of my misbehaviour. In 2010 she told me to go live with her and my two siblings in Cape Town, and that too came with its own challenges,” one other sibling remained in the EC with their grandmother.

In 2011 Mawande got his first job in Cape Town, and money soon attracted him to the wrong crowd.

“I had to befriend people that could offer security. My friends had guns and nice cars. I was living in the fast, but curvy, lane. My mom would cry every day and she even told me that, ‘It’s either you behave or move out. My other children still need me and this feud between us is shortening my days’.

“So I moved out, cos I still needed her [to stay alive] too,” he recalls, bowing his head.

Mawande’s mom had warned him about the dangerous life in the townships and soon her words proved right. “I was coming back from drinking when I got stabbed three times while getting mugged. I lay low for a while after that but I continued with my ways eventually.”

Sometimes, life teaches you a lesson by punishing the people you love and in this case Mawande’s brother provided the lesson.

“My brother got mugged and stabbed twenty five holes in 2012, and they left him for dead. I got a text from back home telling me he’s been stabbed. Unfortunately, my battery died before I could ask whether he was still alive. I knew that news could only kill my mom,” he says, with tears just a blink away.

“My other brother said my mom went to visit my injured brother in hospital. I was weeping all the way there. On my arrival, it broke me to see my brother unable to walk or talk properly. I had to make a conscious decision there at that time. I had to change my lifestyle cos that could’ve been me. Even worse, I could’ve lost both of them.”

So, that incident changed his life forever and he began to see things in a different light.

“Yes I had my own ambitions but I also had to understand that my mom wasn’t in a state of health to help us. Now I understood why she left home. She sacrificed her happiness as a mother so her children could live better. I even went to church with her on several occasions just to show her that I was willing to change. Whatever situation has a lesson, if you’re willing to reflect and learn from it,” he adds.

Slowly, things are now working out for the family. The brother who was stabbed is now about to start training to be a police officer, and one other sibling is doing an internship in Pretoria. Mawande, meanwhile, currently volunteers for the South African Red Cross Society.

“The Red Cross Society has 100 million members and a presence in 189 countries. I lost my job while doing the First Aid Certificate because the training was time consuming. Helping people has become part of my life. Our work includes donating blankets and food parcels to disaster victims. I know poverty and that’s what humbles me when I engage with underprivileged people,”

Some people have dropped the volunteering because they didn’t have money, but Mawande has, “never felt jobless”.

“I realised that people’s lives are more important than getting pay slips. Most people do jobs that bring money home but bring no satisfaction to their hearts. Yes I do have bills, but nothing’s more rewarding to me than seeing fire victims smile because you brought them hope. The heartfelt compliments push you to do more.”

FunDza’s previous interviewee, Tony Gubese, was spot on when he said volunteering has its fruits – Mawande was recently sent to Kenya.

“I was chosen amongst 62 other volunteers to go talk at the American Red Cross Conference about the living conditions of informal settlements in South Africa. Only two volunteers were sent there and that to me proves that you need to excel in whatever you do. The right people are watching and will reward you with endless opportunities.”

Mawande’s next step is to complete his studies, he adds.

He also had this piece of advice: “Let’s embrace our mothers cos they’ll never deceive us, and trust me, this comes from someone who once disregarded his parents. Let’s not opt for shortcuts in life ‘cos ‘easy come easy go’.”

Perhaps, Mawande’s relationship with his mother can be summed up by the saying, “A mother’s heart is a place where her children always have a home.” 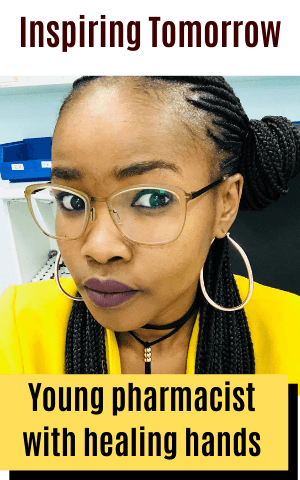 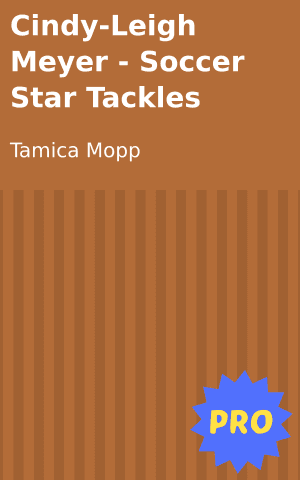 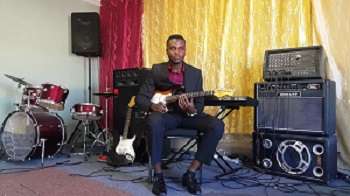