“Well, I’m sure all your paperwork is up to date?” the policeman asked. “That way we’ll find who was letting the place from you.’’

Eric moaned. He knew he was in deep trouble now.

“Nobody – and especially police officers – can stomach a young girl being murdered. My colleague is going to read your rights to you. We know where you work.”

Eric’s whole body began to shake. Tears ran out of his eyes and down his face. He knew his scam was over now. David would fleece him alive or send somebody else to do it. He rolled over on the ground and vomited. Nobody paid him any attention.

Six police officers accompanied Eric to David’s Properties in Central. There was David, at his desk, poring over a computer. He had some clients coming in soon to look at some properties. They had just sold a rather large property in Walmer and were now looking for a smaller place. David was rubbing his hands with glee, as the couple wouldn’t have to apply for a bond. It would be a quick sale, but he had to find his customers the kind of property that suited them.

He was just beginning to wonder where Eric was; he should have been there an hour earlier to open up the agency for him. He’d had great hopes for Eric when he started working for him, and was keen to get him to pass the estate agent exam. That way he could spend more time playing golf and entertaining his mistress. He wasn’t getting any younger and wanted to spend more time away from the office.

He was so engrossed in his computer that he didn’t hear the police cars pull up outside his office and was startled by his secretary’s voice when she said: “The police are outside. They want to speak to you.”

“Well you better let them in then.”

Just then Eric appeared in the doorway. The side of his face was bleeding and he walked with a limp.

“What happened, Eric?! Have you been mugged?”

Eric said nothing, but cast his eyes to the floor.

“Sorry to intrude on you like this, Sir,” the officer in charge said. “But I’m going to have to close down your business for now.”

“We’re not at liberty to tell you right now. But we need to search the premises as soon as possible.”

Shocked, David started packing his laptop away and put his phone in his pocket. One of the policemen walked up to him and took the devices.

“What do you think you are doing?” asked David, outraged.

“You’ll have to leave this here as evidence. You’re not allowed to take anything with you.”

David looked incredulous. Another officer stepped forward. “I’m going to accompany you to the police station, Sir. We have some questions to ask you.”

David was stunned, as he realised the seriousness of the situation. He looked at Eric, who kept this eyes to the ground.

“All my properties are legit. I had no idea what Eric was doing.”

He was even more surprised to learn that a dead girl had been found in one of his rental houses.

Later that morning Eric was formally charged with defrauding David.

David was saddened. He was a good man who had given his employee a chance to better himself. Instead Eric had abused his good nature. Now he wanted him to pay for his mistakes.

It took some time, but the police were able to trace the people who signed the contract on the house. A few days later an elderly man was charged with murdering the young woman. He claimed it was an accident.

Eric’s membership was struck off the estate agent’s association. He would also have to go to court. Thank goodness, he still had his job at the bar.

One night he was surprised to see Avika come in. He wasn’t sure how to greet her.

“I heard what happened, Eric. Betty told me.”

“Yes, she is my friend, and a police officer. She was trying to gather enough evidence on Moses to charge him for sexually harassing women.”

“I wasn’t only doing it for myself, but for countless other women as well.”

Eric was silent for a moment. Then he said, “Will you be my friend, Avika? I’ve never had a woman friend before now.”

“Of course I’ll be your friend, Eric. I know you can’t go back into estate agency work but we’ll think of something else for you to train for. I really hope you’ve learnt from your past mistakes.”

“You bet,” he laughed, for the first time in a long time.

Tell us: What do you think about Avika agreeing to be Eric’s friend? Can he reform? 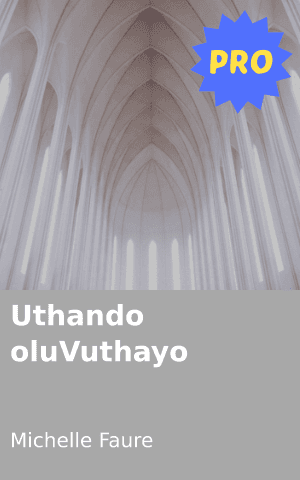 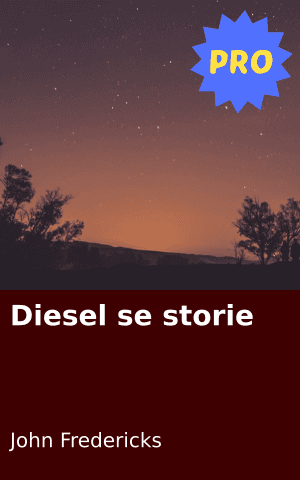 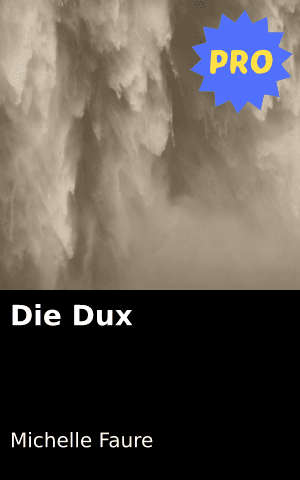 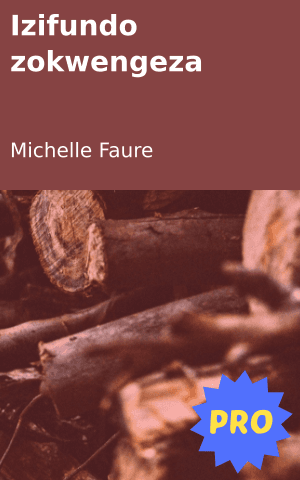 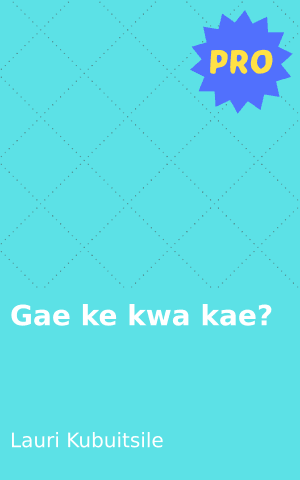 Gae ke kwa kae?
Login to Comment
17 Responses
She's so stupid, he's going to use her and leave her too, that's his modus operandi right, what's worse is that she knows how he operates, I guess that's why they call women abafazi ngoba bafa bazi.
Redd88 · 6 days ago
Yes I think he'll be able to reform
Shaney · a month ago
IT a very nice storry Avika has a very kind soal she didnt judge Erick for his mistakes maybe she likes Erick in future they can make a good couple
Thandeka Khumalo · 3 years ago
A very nice story, indeed... Thank you Agnes Kimberley.
Andrew · 3 years ago
Avika maybe likes Eric and Eric is going to change
Laydee Kay · 3 years ago
Load More
Go to Library