My name is Dyna. This is my story 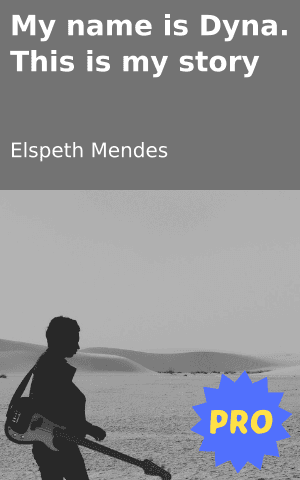 My mother, Sister Dan, was a beautiful woman. Round and glowing. She had a bright smile and sweet face. My dad died in jail. He was much older than Sister Dan – an elder in the Rasta community when she was just a teenager stepping out of Tabernacle for her first Separation.

My maam was a strong woman. She gave birth to my sister and I in the mountains, alone on a farm with a single candle to light the hokkie. She ploughed the fields, cleaned, washed, cooked, fetched water and wood. When it became too hard, my maam packed up our things and moved to a Rasta community in Cape Town to be closer to my popa who had been caught transporting the season’s harvest to the city to get a tourist price for their crop.

There are many traps in this world. Babylon is always out to get I&I. The police crawl around the houses and shacks, sniffing out the smoke. Intimidating and harassing anyone with dreadlocks, young, old, pregnant. Walking, on the train, driving a car, in a taxi. When they come on a raid, sisters and brothers lock up their hokkies and get out of the way. What good is wood and zinc against crowbars and guns?

Another trap is the sweet smell of money. Walking, on the train, driving a car, in a taxi, young, old, pregnant, no matter. People will ask you for ganja. Because it is illegal, it is expensive.

I was born into this world, I did not chose it. I don’t remember my dad, I was very small when he died from the botched circumcision his inmates performed on him. But when I turned nine, my maama made me do all the housework. She would sit on the couch, a spliff dangling from her mouth, crocheting tams in the rainbow colours. She sold fruit, peanuts and sweets at dancehall on Fridays. Dancehall was always packed. People, not only Rastas, came from all over Cape Town. All colours. The reggae beat drummed through the community till the next morning

Brothers came in and out of our house. One stayed a while and helped put up the ceiling. He left just after my brother was born. My mother used to shout a lot. She always had so much to say. Brothers and sisters got tired of her voice. She fought a lot too. She once hit our neighbour with a spade. The police came and took her away – she took us with her. It was for one night.

Another man came and stayed. He was good to us. He even had a small truck, so their business grew and we could build a new house with bricks. I think he was too kind for my maam. Eventually he left.

By now my maam had her eyes on another neighbour. A rich man who had friends in the police so he could sell his weed without getting into trouble. Brother Simeon gave us free electricity and my maam would takes plates of food to him, coming back with a branch from her favourite tree. Brother Simeon was not interested in my maam. He saw that her daughters were growing up. He started taking us out for pizza and hamburgers from McDonald’s.

It was a trap. A honey trap that young girls are lured to, like bees to pollen. My maam looked away and kept her eyes on the telly, her belly full and that ever-present joint in her hand. I ran away many times, but was always caught by someone who knew me. I was scared to go very far from home. I should have jumped on a bus back to the Eastern Cape. There must be people who remember that small, innocent, farmgirl from all those years before.

The brothers and sisters from the community looked away, too. The church elders were silent. So many of them had also fallen into the trap of initiating a child into womanhood. Uprooting a blossoming flower and planting her in his home. When, after bearing children and she becomes older, wiser and cheeky, he can uproot her again and replace her with a fresh shoot. How can a man fall in love with a woman he knew as a baby?

Nobody stopped him. I was forced to become his wife. I was only 15. 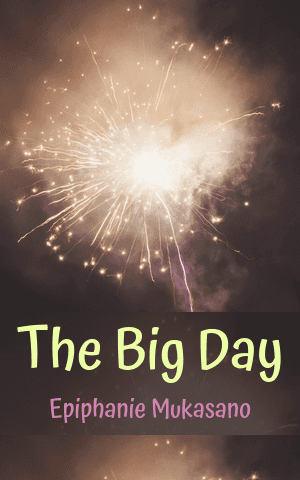 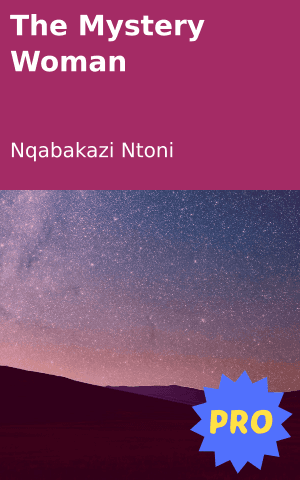 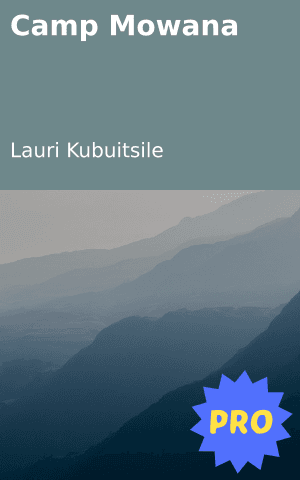 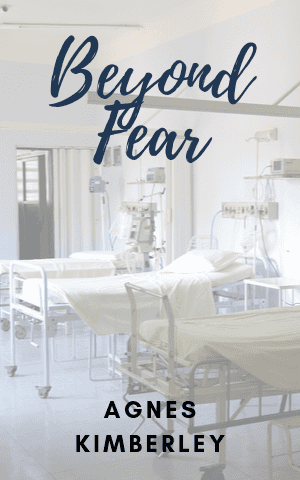 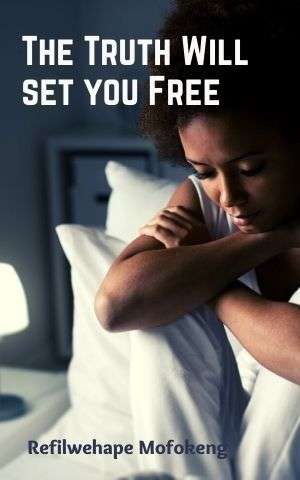