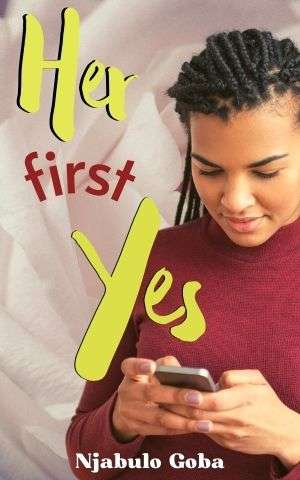 Eight years have passed since Ningi saw Amahle lying on a bed surrounded by empty pill containers and frothing at the mouth. Twenty-six years have passed since Ningi was molested and left pregnant with Amahle. If Ningi could replace that past, she would. But if doing that would take away the future unfolding before her eyes right now, she would choose to leave things as they are.

Amahle is standing at the altar about to say her vows to the man she has been dating for the last five years. Her dress fits her curvy body like it’s her bare skin spray-painted white. The dimples on her face are deeper because she smiles more now. Amahle turns her eyes towards her mother. She finds Ningi looking at her with teary eyes.

“Thank you,” Ningi mouths the words.

“No. Thank you,” Amahle replies.

Eight years ago when Amahle overdosed on pills, she went into a coma for three weeks. In the first few days of those three weeks, Ningi realised she was going to lose her mind or commit suicide if she didn’t find a way to deal with her trauma. Giving up on life wasn’t an option since she knew Amahle was going to need her when she woke up. Ningi began attending therapy and it helped her see the bigger picture and start healing.

Amahle woke up to Ningi beside her hospital bed holding her hand. She opened her mouth to apologise to her mother and tell her how much she hated herself. But she was too weak, the words didn’t come out.

“Ziyanda told me everything, Amahle, and none of it is your fault,” Ningi said. “I’m so sorry that I let my past almost take away your future from you.”

Ningi told Amahle everything she had kept from her since she was a child. “I never told you this because I didn’t want you to know that your father was an evil man, but keeping the secret turned me into an evil woman,” she said. “You didn’t say ‘yes’ to that crook because you meant it or because you were stupid, Amahle. You said it just to free yourself from my angry control over you. And I’m very sorry I put you in that position.”

“It’s not your fault,” Amahle whispered.

Those words helped Amahle choose to stay alive and never hurt herself again. But her fear and hatred of men remained. In her first year at university, Amahle still struggled to say “yes” to boys, even the ones she thought were really nice. In the two years that followed, Amahle allowed herself to date a few times but none of those relationships lasted for more than three months.

“It’s because men are trash, Zee,” Amahle said when she and Ziyanda were at the mall doing some shopping. Her third year had ended and she was back home.

“I agree,” Ziyanda smiled and shrugged. “But women can be trash too. I saw Musa a few days ago and the guy is a wreck. He just found out that his girlfriend of two and a half years who is also the mother of his seven-month-old son is cheating on him. He’s now not sure the child is his and that’s driving him crazy because he loves the child so much.”

“That’s so sad,” Amahle said. “I hope he does a DNA test and finds out that the child is his at least.”

Musa did the test and the child wasn’t his. A month later, Amahle got on a taxi to Durban and saw Musa. Just the smile on Musa’s face when he saw Amahle made Amahle smile. They talked, exchanged contacts and soon started going out. The trauma Amahle had gone through, which was the reason she got rid of every boyfriend quickly, almost ruined her relationship with Musa many times. But Musa, though he had trauma of his own, was patient with Amahle.

Today, as Amahle says a loud “yes” to being Musa’s wife, she realizes that Musa, her mother, Ziyanda and many other people in the world have pasts that might ruin their futures if they refuse to let go of them. She closes her eyes, takes a deep breath and decides to let go completely.

Tell us: What did you think about this story? 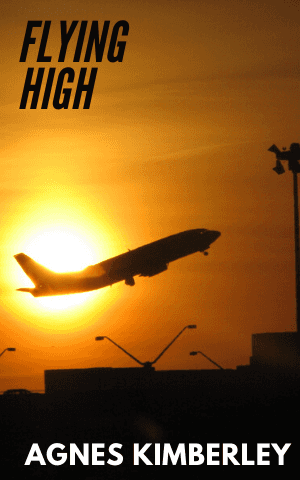 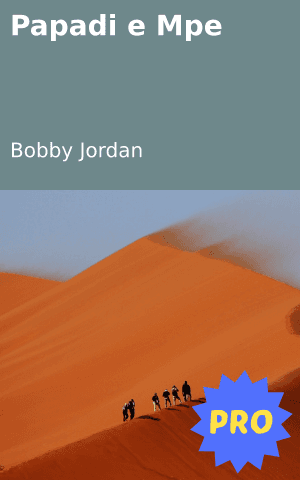 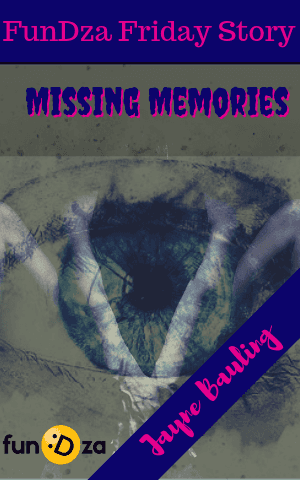 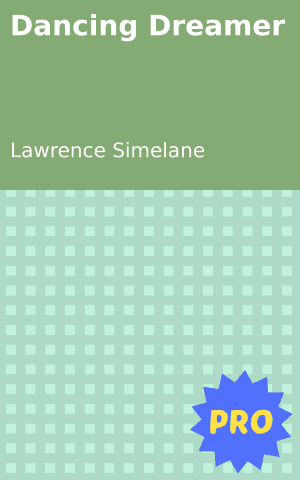