It’s soft. Bordering on barely audible. Nate assures me (again) that the recording can be cleaned up, and I believe him, but all I can think about is Cheryl.

We walk back to the carnival, hand in hand, and find Cheryl sitting beside Francesca in our booth.

“I knew all along,” Francesca says, blowing out a puff of smoke. “Man with husky dog eyes no good.”

“He’s just dealing with a lot,” Cheryl says. Her eyes zero in on mine and Nate’s interlocked hands.

“You two back now. You did good.” Francesca stubs out her cigarette with the heel of her boot.

Nate and I share a look. Just how psychic is Francesca?

“Jazz, I really need to speak to you,” Cheryl says.

I follow her to a quieter area, unsure what to expect.

“I want to apologize,” she says after some time. “For not telling you. For … WWE-tackling you in the bathroom. And for being a rubbish friend.”

“I get it. I can’t say I’m not hurt, but I get it. The thing is, Langley hasn’t been as honest with you as you think.”

I tell Cheryl about the recording. About Langley and Felder. And Sonja.

“I think,” Cheryl says, as tears clog up her eyes, “that a part of me kind of knew he wasn’t into me the same way I was into him. I mean, look at me. I’m a mess. But he just made me feel like I mattered. Like I was this fiery, kick-ass girl – no, woman – that could do anything. With Ben, it was like being on the highest point of a rollercoaster.”

“You matter, Cherry. And one day, you’ll find someone who has only your best interests at heart.”

“Please don’t take the recording to Ms Ngema,” Cheryl pleads. “Ben’s gone … and I just want to put this all behind me.”

Despite everything, Cheryl still wants to protect Langley. I can’t believe it.

“Jazz, remember when I had that fish tank in Grade 8?”

“Yes. But what’s that got to do with anything?”

“Remember how Ralph kept bullying the smaller fish, and I got so angry and wanted to give him away? You told me not to.”

“Because,” I say, remembering how big yellow Ralph kept chasing the other fish in the tank, “that’s all he knew. He didn’t know any better.”

Cheryl nods her head and looks at me with expectant eyes. No. She cannot be comparing Langley to a fish!

“I know what you’re thinking, Jazz. But, this way of life is all Ben knows. It’s what he’s used to. Unlike Ralph, he knows it’s not right, but to him, it’s more right than wrong, if that makes any sense.”

Earlier, speaking to his mother, it was as if Ben was a hurt child again. I guess it’s possible to justify just about any type of wrongdoing – but then where would we draw the line?

“But Cheryl, apart from Ben having more cognitive functioning than a fish, a crappy childhood does not give him a pass to do things that are wrong. He’s committed a crime. He’s hurt people.”

“You’re, right. It’s just that sometimes things are not always black and white.”

We’re never going to see eye to eye where Langley is concerned. And I guess I would have to accept that for the sake of our friendship.

The choice to hand in the recording may be mine to make, but it feels like it should be Cheryl’s.

“I’m not going to hand in the recording,” I say. “I’m going to leave that decision to you.”

“I know, Cherry. I know. But you have the power to put an end to this. To make things right.”

Cheryl swipes at the tears rolling down her face. “That’s such a big responsibility.”

“It is. And I’ll always have your back, whatever decision you make.”

“I think,” Cheryl says after some time, “we should speak to Ms Ngema.”

I nod, linking Cheryl’s arm with mine. I couldn’t be any prouder: my best friend has chosen to be brave, and set the wheels of justice in motion.

Tell us: Is it ever okay to protect someone who has done criminal things that hurt other people? 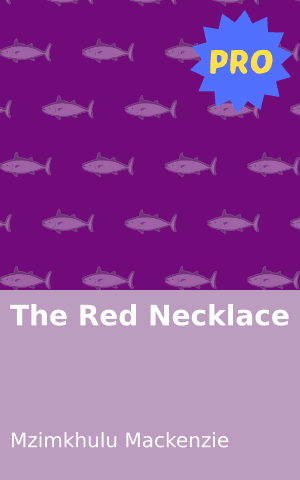 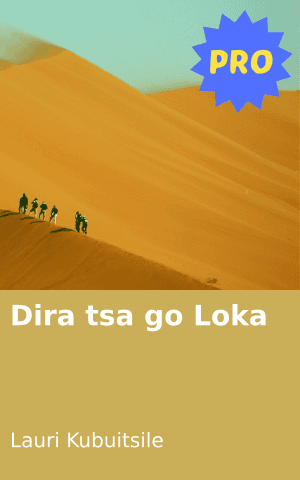 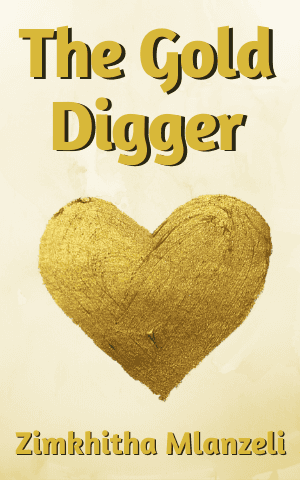 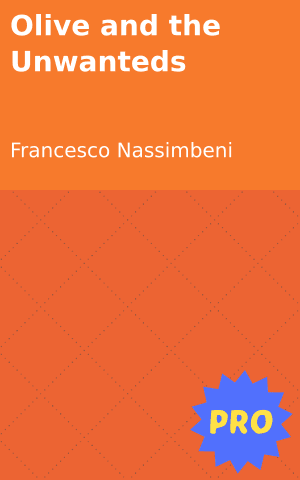 Olive and the Unwanteds 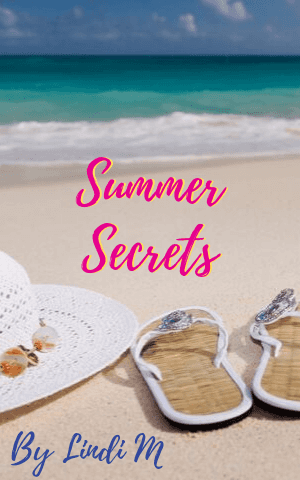 Summer Secrets
Login to Comment
53 Responses
Stupid Cheryl the guy doesn't love you for Christ's sake
Seira · 4 months ago
Aish bubble Never heard of it but best friends are always there for you no matter the circumstances in life I wish had a friend like Cheryl who ended up being brave to tell the truth 🤭
Sergei · 4 months ago
You protect a criminal you are also a criminal
Pearliado · 4 months ago
This was such a brilliant story. Well done to the writer. I didn't suspect Mr. Langley one bit. Absolutely loved this one!
Ashley Klein · 4 months ago
This is such a lovely read! Storyline is so interesting and still incorporates so many modern day trials. I specifically love how friendship always triumphs in the end ❤
Natz8 · 4 months ago
Load More
Go to Library