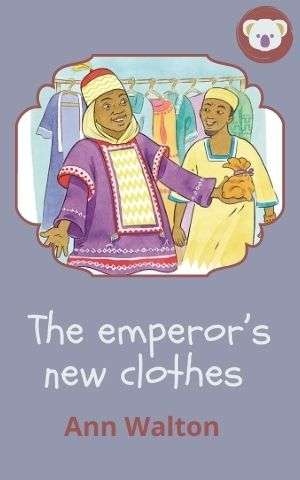 The advisor did not want the crooks to think that he was stupid, so he said, “Of course I can see your ne cloth! I’m not stupid! Here is a bag of gold. The emperor wants to buy your cloth.”

The crooks took the gold and stuffed it into their pockets, while the advisor went back to the emperor.

“I have paid the weavers for their fine cloth. I think you should have new clothes made up from it at once, Emperor,” said the advisor.

So the emperor hurried off to see the weavers. “Show me the ne cloth,” he said.

“There it is, Emperor,” said Crook Number One, pointing to the loom.

“Where?” asked the emperor, looking at the loom.

“There, on the loom,” said Crook Number Two.

I can’t see it. I must be stupid, thought the emperor to himself. But I don’t want anyone to think that I am stupid! “Oh, there!” he said, pretending he could see it. “Make me new clothes from that ne cloth at once. Have them ready by tomorrow morning, so that everybody will admire me when I walk through the streets with my family and my friends and all my servants behind me.”

“For a bag of gold, we will work through the night and your new clothes will be ready by tomorrow morning,” said Crook Number One.

“You will be paid when your work is done,” said the emperor, and he left. 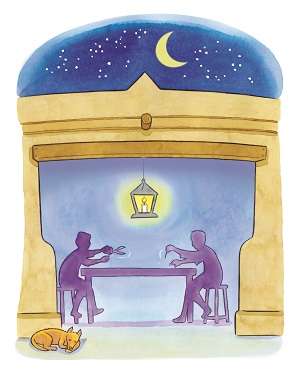 The next morning the emperor and his advisor arrived at the shop.

“Where are my new clothes?” asked the emperor.

The crooks pretended to hand the emperor his new clothes. “Here is your long white robe with patterns made of gold thread,” said Crook Number One, with his empty arms held high.

“Here is your long cloak with wonderful patterns and colours and beads,” said Crook Number Two, with his empty arms held high.

“And here is your cap with wonderful colours and beads,” said Crook Number One, with his empty arms held high.

“Would you please take off your clothes so that we may dress you, Emperor?” said Crook Number Two. The emperor was excited to try on the new clothes, so he took off the clothes he was wearing, and threw them on the floor. Then the crooks pretended to help the emperor dress in his new clothes.

“How do I look?” the emperor asked.

“Wonderful!” answered his advisor and the crooks together.

I look like I am wearing nothing at all, but they will think that I am stupid if I say so! thought the emperor as he looked in the mirror. “Here is your bag of gold,” he said to the crooks. “It is now time for my walk through the streets with my family and my friends and all my servants behind me.”

As soon as the emperor and his advisor had left, the crooks stuffed the gold into their pockets and ran away. They were never seen again. 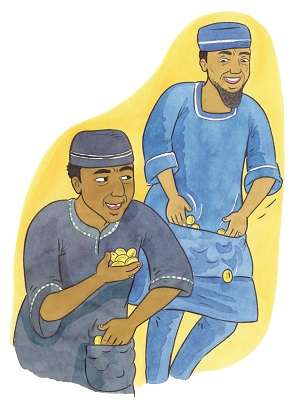 People lined the streets and cheered as the emperor walked through the streets, wearing nothing at all, with his family and his friends and all his servants behind him. The people did not want to seem stupid, so they all said, “Ahh! Look at our emperor in his ne new clothes!”

Suddenly a little boy in the crowd shouted out. “Look! Look! The emperor is wearing NOTHING AT ALL!” 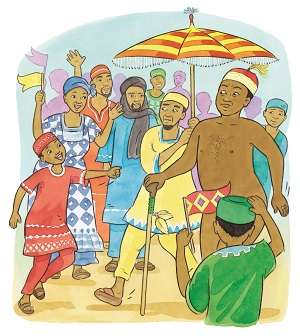 “I have been more stupid than anyone else,” said the emperor to his advisor. “Only the crooks were clever. They sold me nothing at all for two bags of gold. And you are not wise or honest at all. Go away! You do not work for me anymore!”

“Come along,” he said to the little boy. “I want you to be my new advisor because you are an honest little boy. But now, we must carry on, or the walk will be ruined.”

And so, wearing nothing at all, the emperor walked back to the palace with his family and his friends and all his servants, as well as one honest little boy, behind him.

The emperor bought no new clothes for a long time. He looked after the ones he already had because that was what his new advisor, the little boy, said he should do. 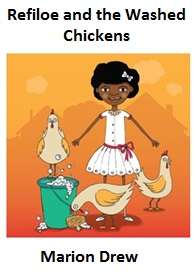 Refiloe and the Washed Chickens 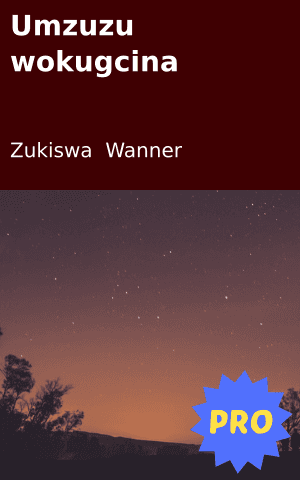 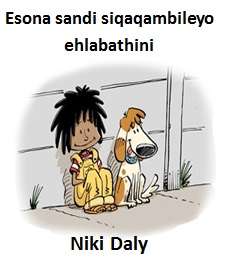 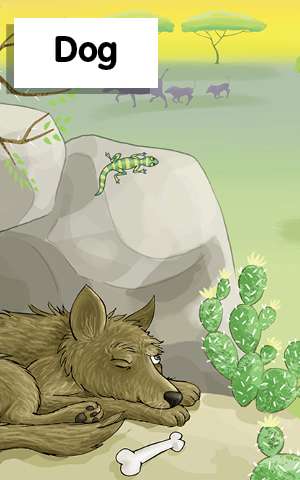 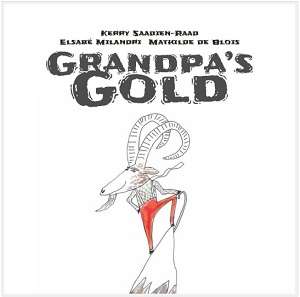 Grandpa's Gold
Login to Comment
43 Responses
🤣🤣🤣🤣😂😂 this story is so funny
Big Shu · 3 days ago
Oh my goodness! I can imagine the emperor walking naked infront of his people,the embarassment when the little boy tells him that he's wearing nothing at all and that he has been crooked of his gold. Greatest lesson learnt is that we must be content with what we have and not be greedy
@JabulieghLe · 4 days ago
Ohhh my god this is not good. At all
Luberr · 5 days ago
0653320948
Andile💋 · 6 days ago
Wat are u laughing@ nanaa036 and @ tsholo 89
Sity girl rose · 7 days ago
Load More
Go to Library