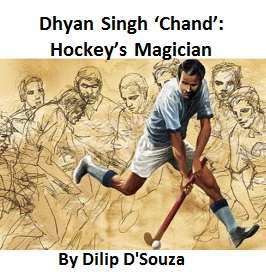 A world-class hockey player himself who had inherited some of his father’s dazzling skills, Ashok scored the goal that won India the World Cup in 1975. Sadly, by then India was already in decline as a hockey power; that World Cup was almost the last major world title India ever won. The retired Major, with his many memories of glorious hockey triumphs, never came to terms with how India was now struggling to compete with the world in the game he so loved. When India finished a dismal sixth at the 1976 Montreal Olympics, Dhyan lamented, “Kabhi nahin socha tha aisa din dekhna padega,” (I never thought I’d have to see such a day).

Dhyan Chand spent his last years in his beloved Jhansi. Residents would often see the great man about town, going to the market or visiting friends or running errands on a sturdy bicycle. He died in hospital in New Delhi on December 3, 1979. He was cremated, with full military honours, at the Jhansi Heroes ground.

Today, we celebrate his birthday, August 29, as our National Sports Day, and India’s highest award for lifetime achievement in sports, the Dhyan Chand Award, is named after him. If ever India becomes a powerhouse in sports, we can say we owe it to the inspiration of this man. This magician, who once played hockey that thrilled the world.

This legend, born under an Indian full moon. 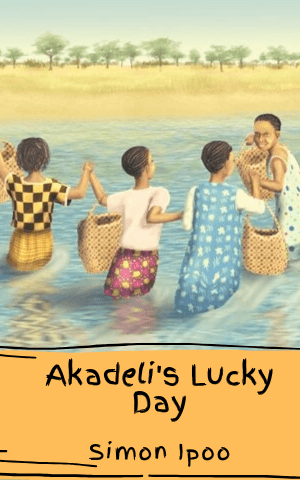 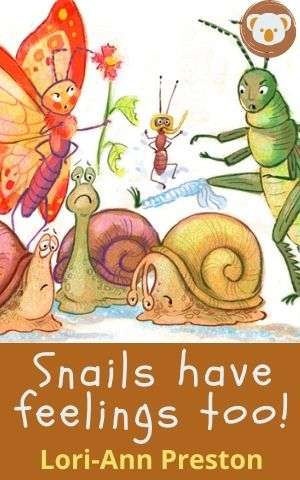 Snails have feelings too! 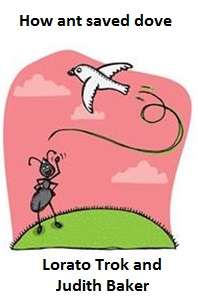 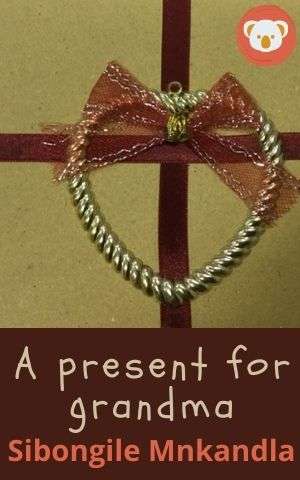 A present for grandma 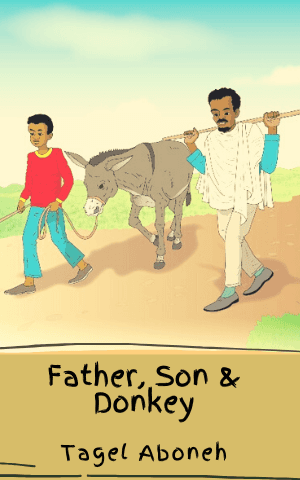 Father, Son and Donkey
Login to Comment
One Response
i love the story and that people still remember him as a great man because of his good.
Lovemore Nyasulu · 5 years ago
Go to Library